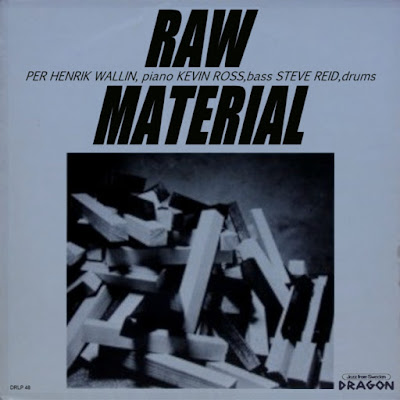 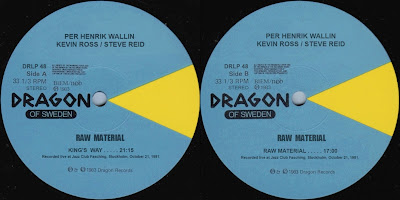 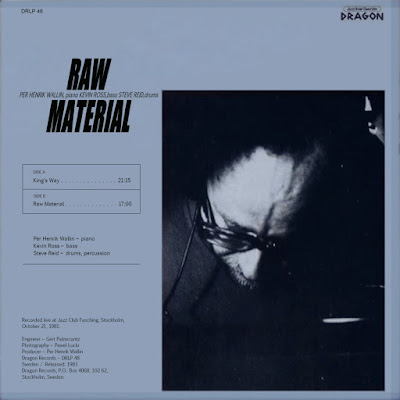 A rarity, album that is almost impossible to find. 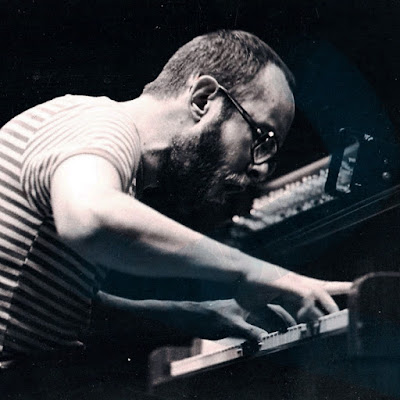 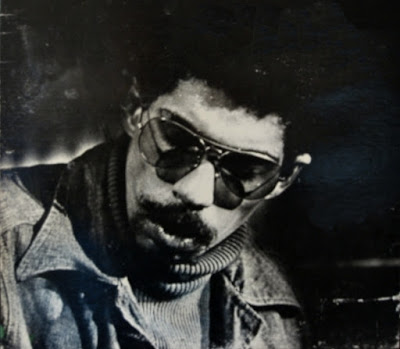 Stylistically, Wallin is a modernist who hasn't forsaken the roots of jazz, and there are echoes in his playing of everyone from Art Tatum, Earl Hines and Bud Powell to Erroll Garner, Lennie Tristano, Thelonious Monk and Herbie Nichols. His compositions, even though more interesting than indelible, are consistently melodic and seldom stray beyond the bounds of accepted musical standards. In other words, Wallin's music may be au courant but is by no means the sort of "free jazz" that one would associate with, say, Cecil Taylor, Andrew Hill, Horace Tapscott or others in that camp. His solos are well-structured yet spiced with unexpected twists and turns that nourish one's awareness.

The Raw Material include two recordings at Jazz Club Fasching, October 21, 1981. by the Per Henrik Wallin Trio in Stockholm.  As with excellent release, Burning in Stockholm (bass - Johnny Dyani, drums - Erik Dahlbäck), the jazz here is loosely structured, with an intrinsic concern for dynamic interactions producing a dense and joyous feel. There's plenty of rhythmic and melodic tension that builds on these improvisations—with the release portion of their process coming in either measured or careful steps, as on "King's Way," or in more sudden drops, as with the raucous "Raw Material."
Bassist Kevin Ross and drummer Steve Reid share plenty of the soloing responsibilities with the leader, making for an album of greater hues and contrasts. Ross is wild, unabashed by his superior technique, and unafraid to wail when the urge and pace require it. Reid maneuvers the trio with various rhythmic controls and textures that highlight his abilities as well as those of Wallin and Ross.

The leader, for his part, is a rhythmic and melodic daredevil, speeding thorough several solos with remarkable skill and taste. Perhaps underappreciated in the United States, Per Henrik Wallin is clearly rooted in an American tradition of jazz, a swing and a bop clearly discernable in his stunts. His music is more "out" than "in," and this may put off some listeners, but there is no denying the range of his sound, the latitude of his joy, and the all-out, infectious effort his mates reciprocate.

For a live recording, the fidelity of sound on Raw Material is quite good. None of the instruments are lost in the mix. This is an enjoyable and exciting, and very very healthy experience. Great album.