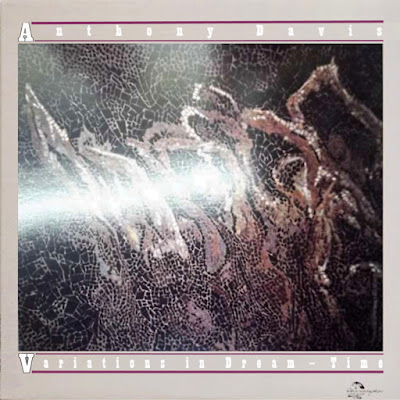 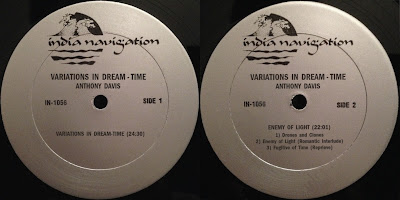 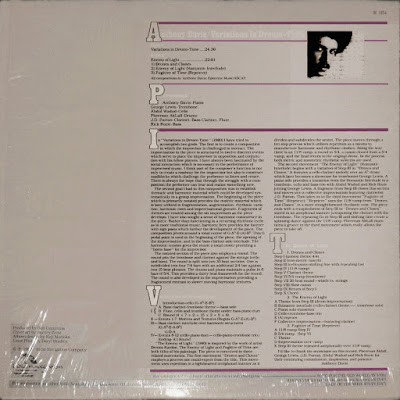 Perfection in composition, textural work, timbres, interplay... What more can I say? This is a masterpiece of modern jazz! 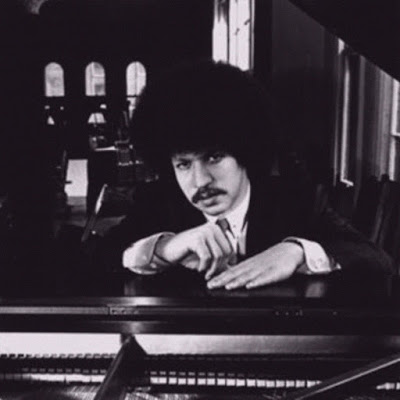 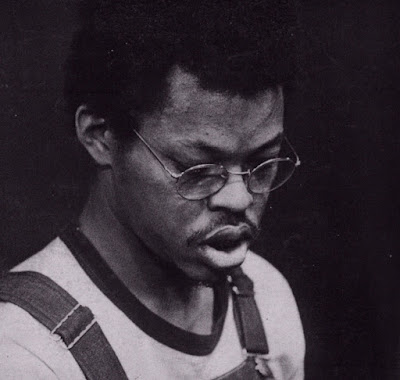 Though it received far less public notice upon its release, Variations in Dreamtime is in many respects a companion album to Anthony Davis' highly regarded Episteme and, in fact, is just as superb. The two lengthy pieces on this recording encapsulate many of his exciting compositional ideas from the early '80s: highly complex, contrapuntal melodic lines; propulsive rhythms in unusual and often overlapping time signatures, a number of which derived from Balinese music; and inspired improvisation from a first-class ensemble, here including the great trombonist George Lewis and the underappreciated clarinet master J.D. Parran. The compositions percolate, roil, and swing, branching out into unexpected territories but always feeling of a piece. There is a near Romantic sense of melodic exploration and, indeed, several themes that Davis would often return to in the next decade are heard here, especially the heartbreakingly lovely melody which became known as "A Walk in the Valley." This record captures Davis on the enticing cusp between avant-garde jazz and the increasingly "classical" direction his music would take in ensuing years.

Difficult to find, Variations in Dream-Time represents Anthony Davis at the pinnacle of his powers and is very highly recommended. 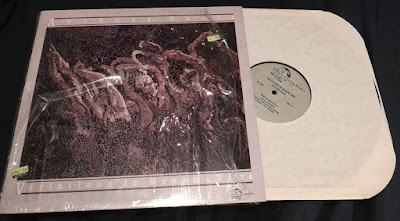 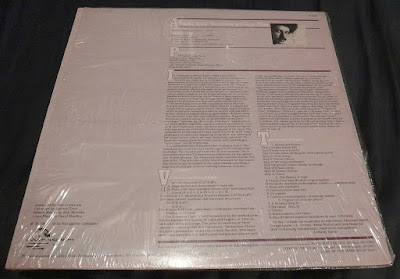 Reading Davis' liner notes - here for reference's sake - shows just how much thought he's put into what could easily feel like collections of random bits of improvisation. Knowing the underlying structure of the pieces adds a lot to the listening experience.
Notably, the way that Davis plays with rhythm during sections of the first track, casting a constant 5/4 piano motif against parts written in 7/4 and 15/4 to remarkable effect.

A telling piece of the write up for "Variations in Dream-Time": 'I think part of the composer's function is not only to create a roadway for the improvisor, but also to construct roadblocks that force the performer to listen and create.' In keeping with that, the improvised parts of the piece are even less linear than you'd expect from avant-garde jazz and the piece is all the better for it.

There aren't as many roadblocks in "The Enemy of Light," but its themes are so invigorating and complex that its more rigid structure isn't a strike against it.
George Lewis' trombone playing seems to be the focal point far more often than either Davis' piano or J.D. Parran's clarinet, though Davis does a good job of letting all of his players have their moments.
Of course it could just be that Lewis' playing is so forceful that he commands attention in a way that Parran doesn't.
Cello/bass duets are my weakness, one that's far too infrequently exploited to really cause much inflation on the whole but one that Davis milks just enough here to put him even further into my favor.

The end of "The Enemy of Light" is absolutely perfect. The rigid rhythm of the bass meshing with the wild improvisations of every other instrument in the sextet until thing coalesce back into the call and response theme between the clarinet and trombone. It's gloriously foreboding.