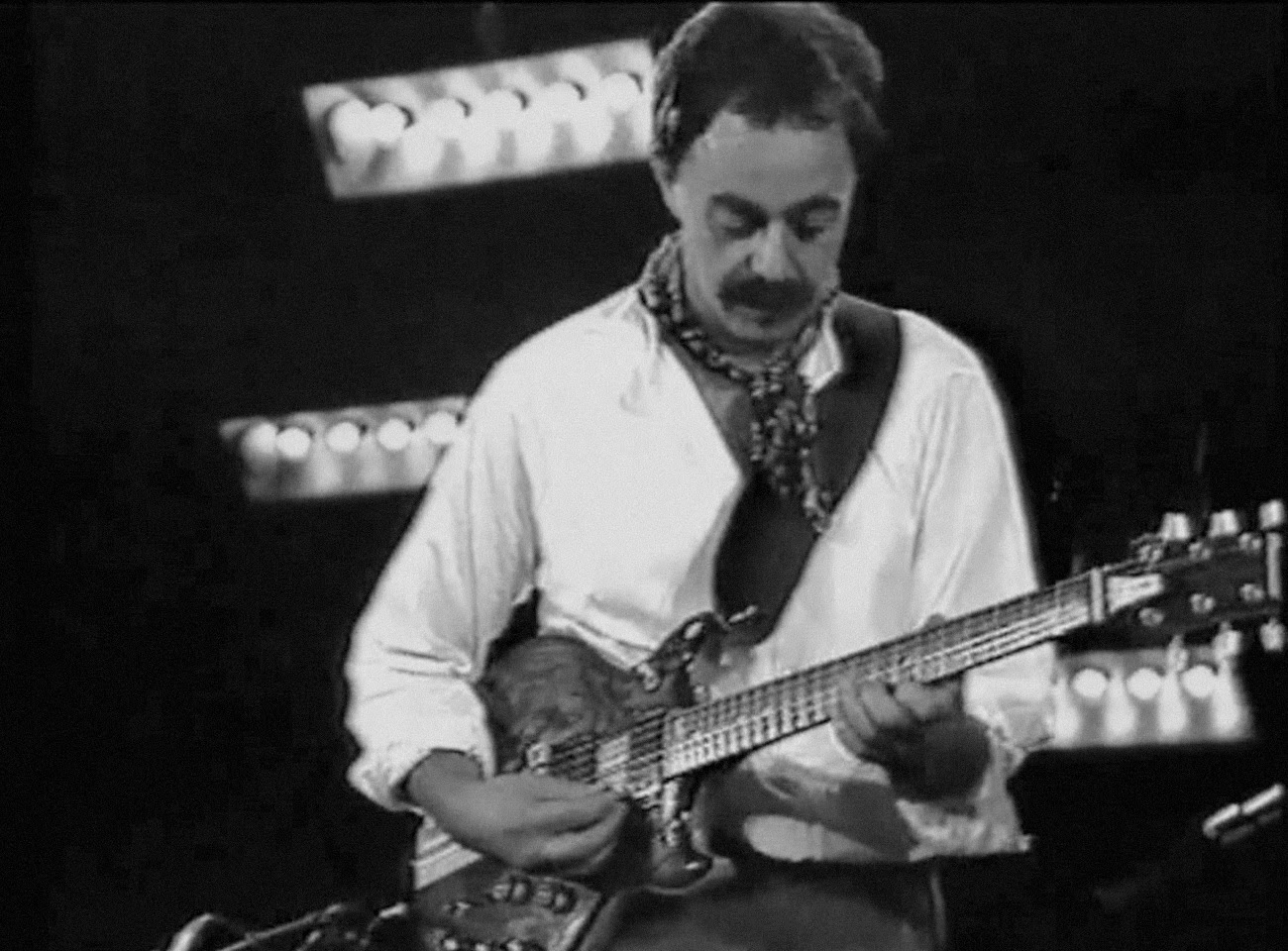 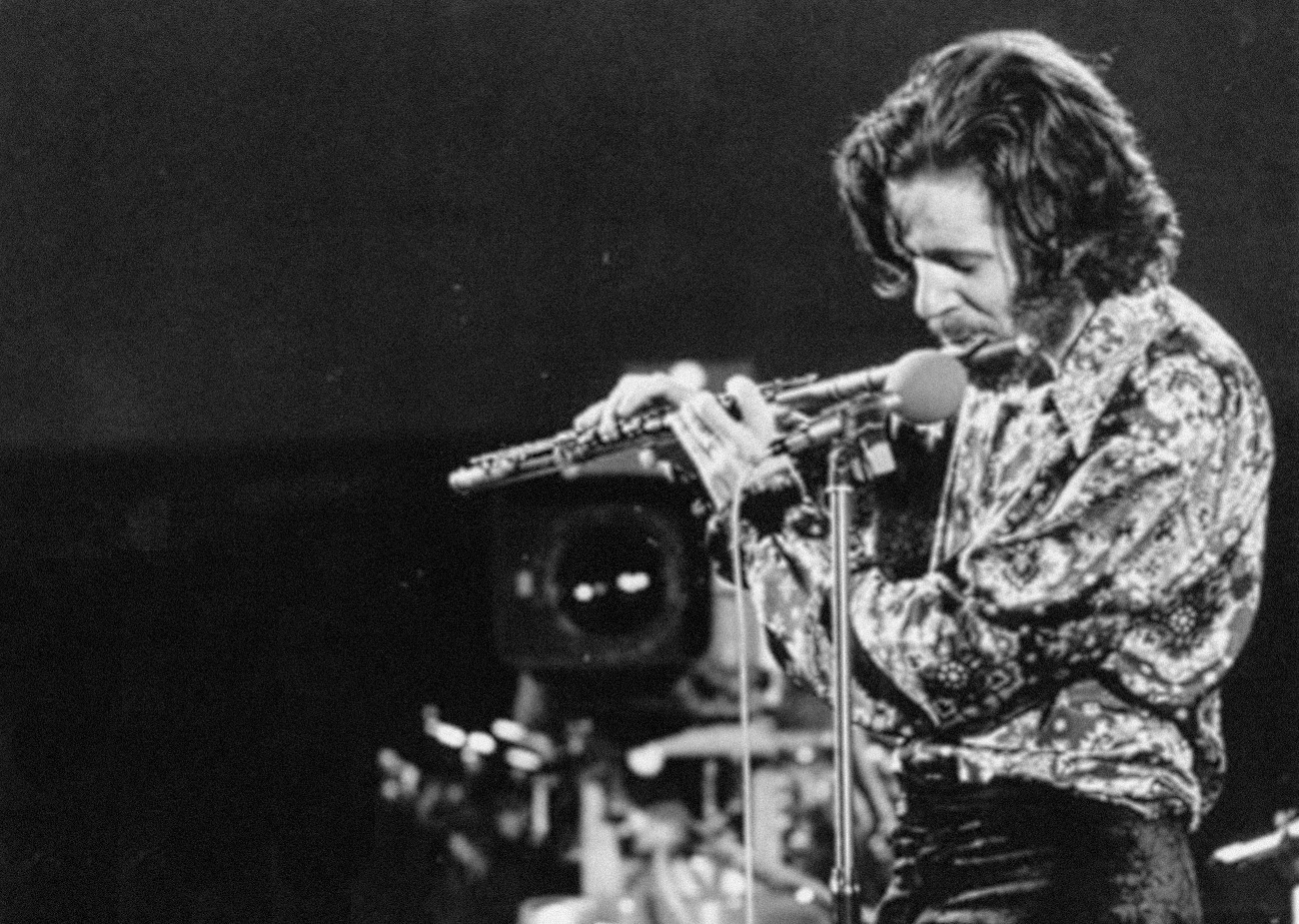 With their clever combination of free jazz, rock and other musical markers, it's a wonder that Dutch percussionist Pierre Courbois and Association P.C. never received more credit. Released in 1974 on MPS, provides an opportunity to hear this largely spontaneous group in fine form, culled from a series of 1973 performances in Germany and Switzerland that also featured guest flautist Jeremy Steig.

Freedom needn't imply lack of form, as Mama Kuku kicks off with the effervescent title track. Bassist Siggi Busch opens alone with a combination of long, resonating notes, strummed chords and harmonics. Guitarist Toto Blanke joins in with a cued figure that signals Courbois and pianist Joachim Kühn to accompany in a fiery, overdriven modal solo that comes from John McLaughlin territory, albeit closer to John Surman's Where Fortune Smiles (Dawn, 1971) rather than the more rockified Mahavishnu Orchestra. Blanke ends his solo with another cue that leads into a relaxed, repetitive Latin-esque figure for Steig's solo, where the flautist moves seamlessly between the in and the out.

"Bold 'n' Steig" is a purely spontaneous Steig/Kühn duet. By this time Kühn had already established a reputation as a stylistically encyclopedic player, as comfortable in the mainstream with Joe Henderson as he was in more avant-garde settings with Don Cherry. Here, the duo covers considerable territory—from neoclassicism to outré but funky rhythms—but always with a sense of purpose that gives the piece a surprisingly structured feel. Steig made his name as one of the first jazz/rock flautists, but here his ability to move synchronously with Association P.C.'s ever-shifting landscapes proves that a traditionally mellifluous instrument can be as jagged and assertive as any other. Steig's flute dominates the droning but increasingly dynamic "Dr. Hofmann," but it's everyone in the pool on the idiosyncratic and aggressive "Ecnelis"—a tune that prompted Steig to ask Courbois and Busch, "How come you can play completely without rhythm—and it swings!"

Plans for the musicians to send each other sheet music prior to meeting and rehearse before their first performance never happened. A potential disaster for some, Association P.C.'s extant chemistry had already been honed on four other MPS albums. Nowhere is this more evident than on "Lausanne," a 22-minute free improvisation that, like the five other considerably shorter pieces on Mama Kuku, leaves an impression of preconception where clearly there was none.

Based on the varied textures, rhythms and tonalities of Mama Kuku, Steig's falling below the radar in the early 1980s is a real shame, a sentiment true for all members of Association P.C. save Kühn, who has gone on to a long, varied and internationally visible career. It's yet another example of a fine improvising group that disappeared into the flotsam and jetsam of history.