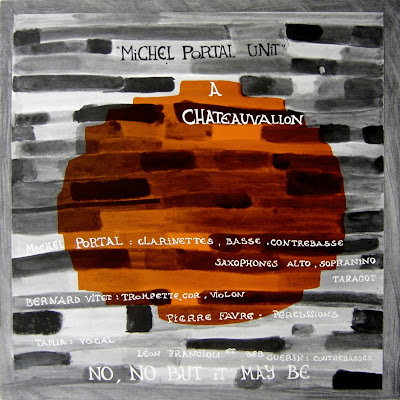 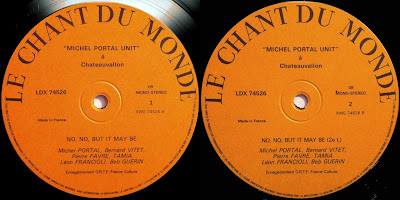 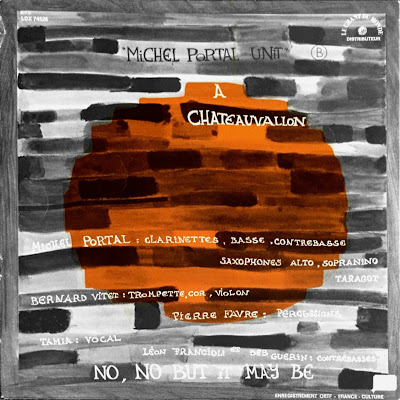 ...One of the artists that incorporates that huge creative streak, goes by the name of Michel Portal and those who minimally know his music, are aware of his constant search for new sounds, taking advantage of his provocative attitude to motivate himself towards new horizons...
In the autumn of 1973 by the Chant du Monde, the concert Michel Portal Unit to À Châteauvallon upset many minds and inspired a generation of French musicians. 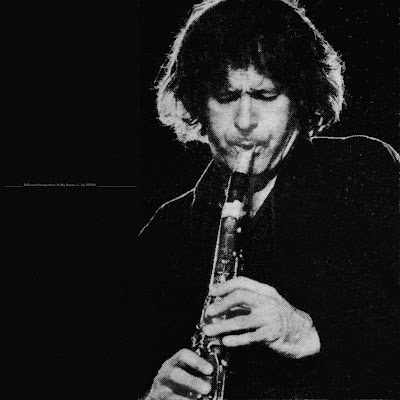 Michel Portal, born in 1935 (Bayonne, France) stands out as a composer, clarinetist and saxophonist, while several other instruments like the bandoneon (small accordion) are also part of his repertoire.
In addition to having studied clarinet at the Paris Conservatoire, he also studied conducting with Pierre Dervaux, which would give him a solid background for future projects.
The diversity (or dissatisfaction) is present over a considerable part of the career of this unusual artist. Apart from multi-instrumentalist, also when it comes to musical genres, Portal has whittled different ways throughout his extensive career.
His musical anarchist tendencies revealed in different ways: in the participations with Stockhausen in the late 60s, the award-winning movie soundtracks and the reference pieces of contemporary or classical music, such as the remarkable participation as soloist in “Domaines” of Pierre Boulez.
But despite his artistic diversity, one of the labels he cannot get rid of, is the “father of the French modern jazz”, being considered by many as one of the architects of modern jazz and improvised music in the old continent. This reputable title comes from the fact that he participated in the initial phase of the free jazz movement in France (late 60’s) with musicians such as François Tusques, Bernard Vitet or Sunny Murray.
With the aim of promoting instant composition and collective improvisation, Portal still formed the “New Phonic Art” (1969) and developed a strong partnership with John Surman (first record of the Michel Portal Unit, created in 1971). 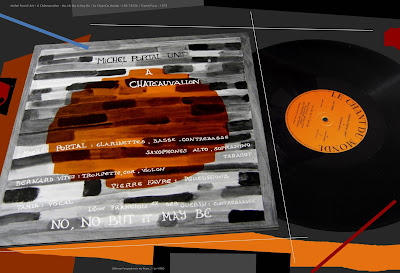 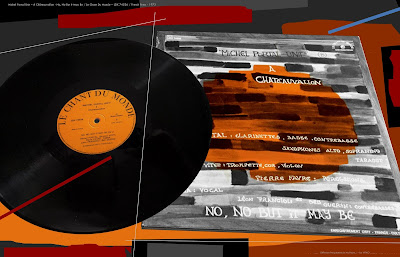 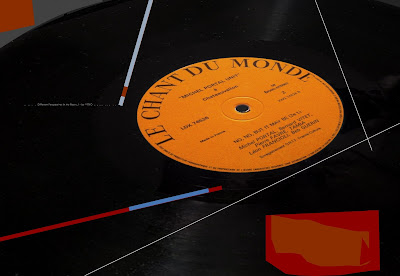 “No, no but it maybe” was recorded in Chateauvallon on August 23, 1972 during a live performance. The recording by ORTF (Office de Télévision Française Radiodiffusion) had its first edition by the extinct “Chant du Monde”.
This session of about 45 minutes of pure listening pleasure, has no line-up or separation of tracks; only the magic of improvised music interpreted with great mastery.
Despite this excellent work having on the soils of Michel Portal and Bernard Vitet (who died on July 3, 2013) the main protagonists, the other elements of this group have an equally important contribution in creating pieces of great richness.
The first part presents us a deep atmosphere, marked by the rhythm of the bass and the interventions of Portal and Vitet on the reeds and horns. The percussion (Pierre Favre) and the double-bass with bow (Beb Guerin, Léon Francioli) also join this exclusive creation, conveying the idea of a natural atmosphere that grows in rhythmic intensity until its end.
The B side, in a something obscure and enigmatic line (with influences of movie soundtracks) includes a beautiful performance of targot (instrument of clarinet family) whose intriguing sounding triggers some vocal interventions (cries and whimpers) by way of incentive. While a tribal and theatrical sound develops in intensity, joins Tamia’s voice by way of scat-singing.
The instrumental diversity used throughout this session is extremely well coordinated, revealing the individual conscience of each element in favor of the collective sound, even in the case of an exercise of pure improvisation. Perhaps that’s why the name (Michel Portal) “Unit” makes some sense.
Given the difficulty in describing in words the result of this work, it is particularly important to hear it and feel it and therefore, no hesitation in recommending this work to all who are interested in the European free jazz movement.

With almost 80 years of age, Michel Portal continues active and although no longer recording with the regularity of the past, he continues to incorporate in his music a contagious energy. His last works alternate between Jazz (Bailador, 2010) and interpretations of classical composers like Mozart or Brahms. As for his next work, nobody knows, but will certainly have the stamp of innovation and excellence that this great artist has used throughout his career of over 45 years.