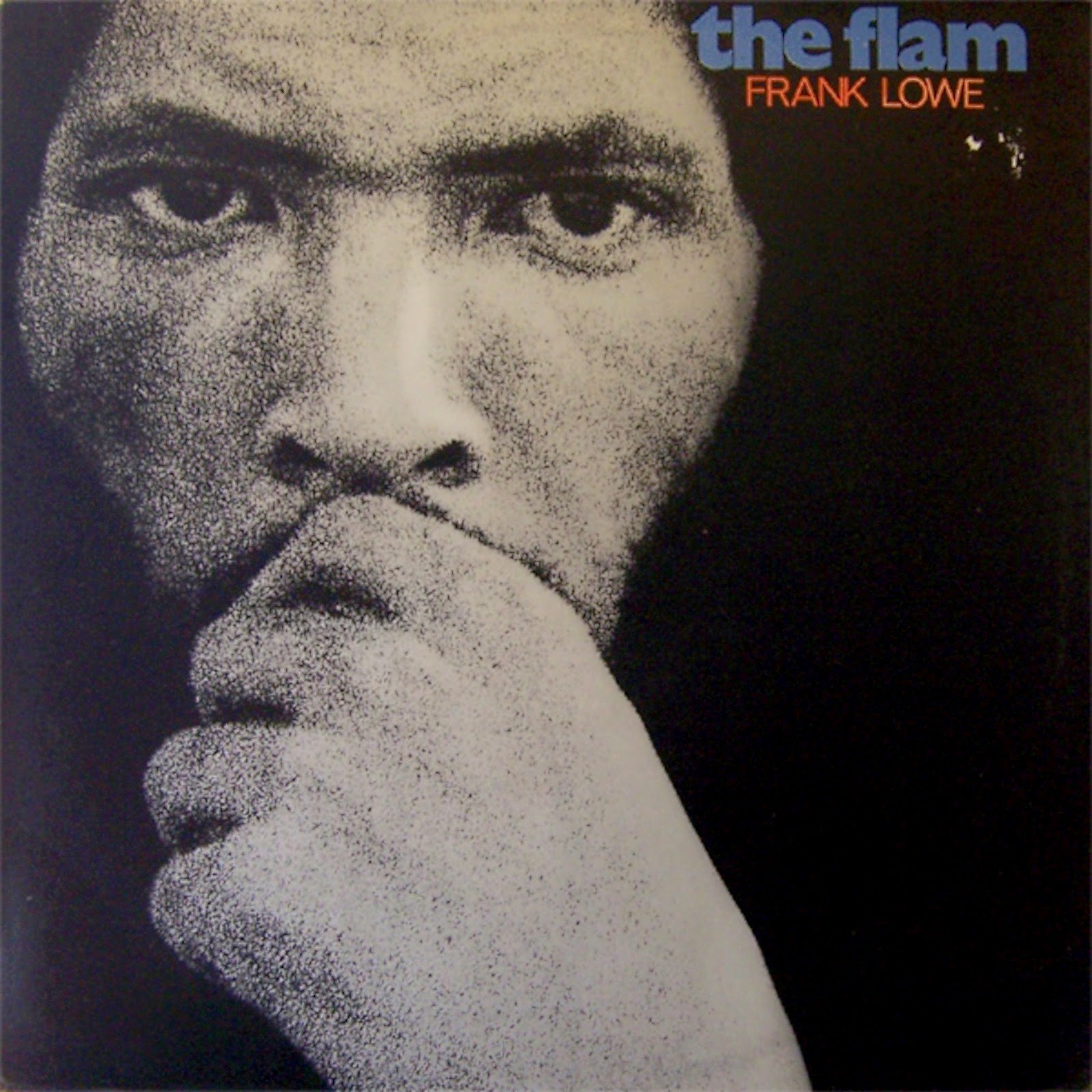 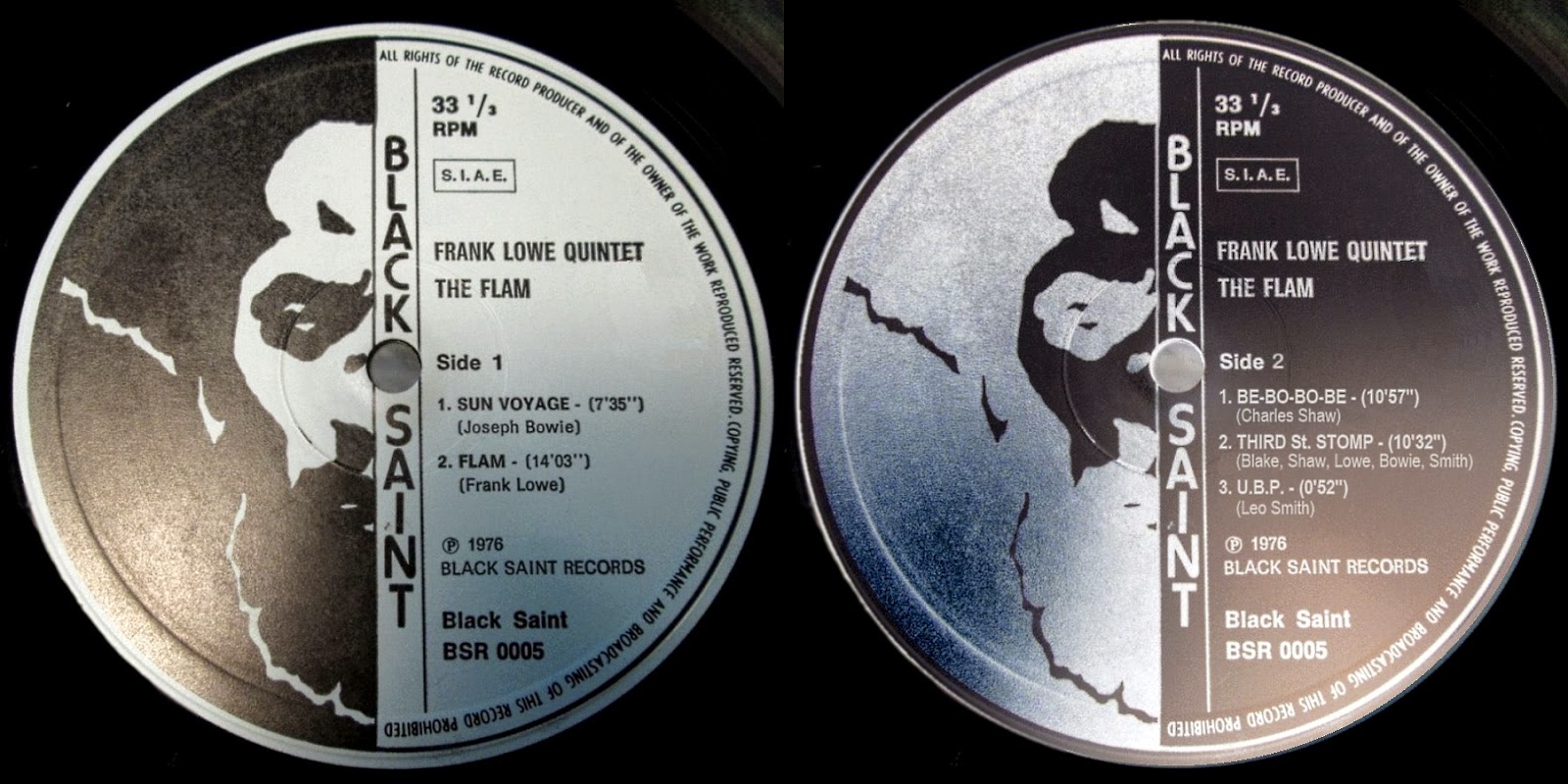 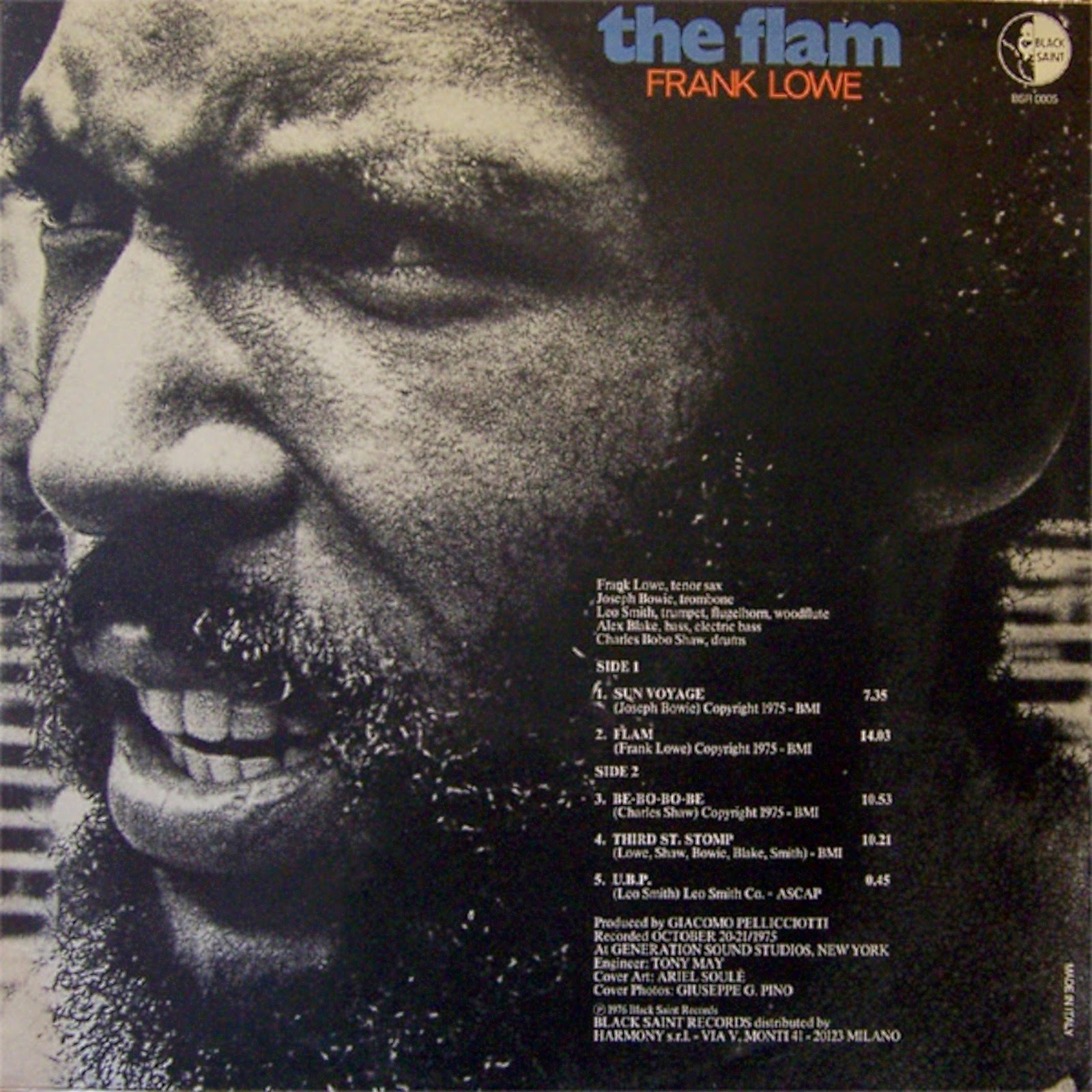 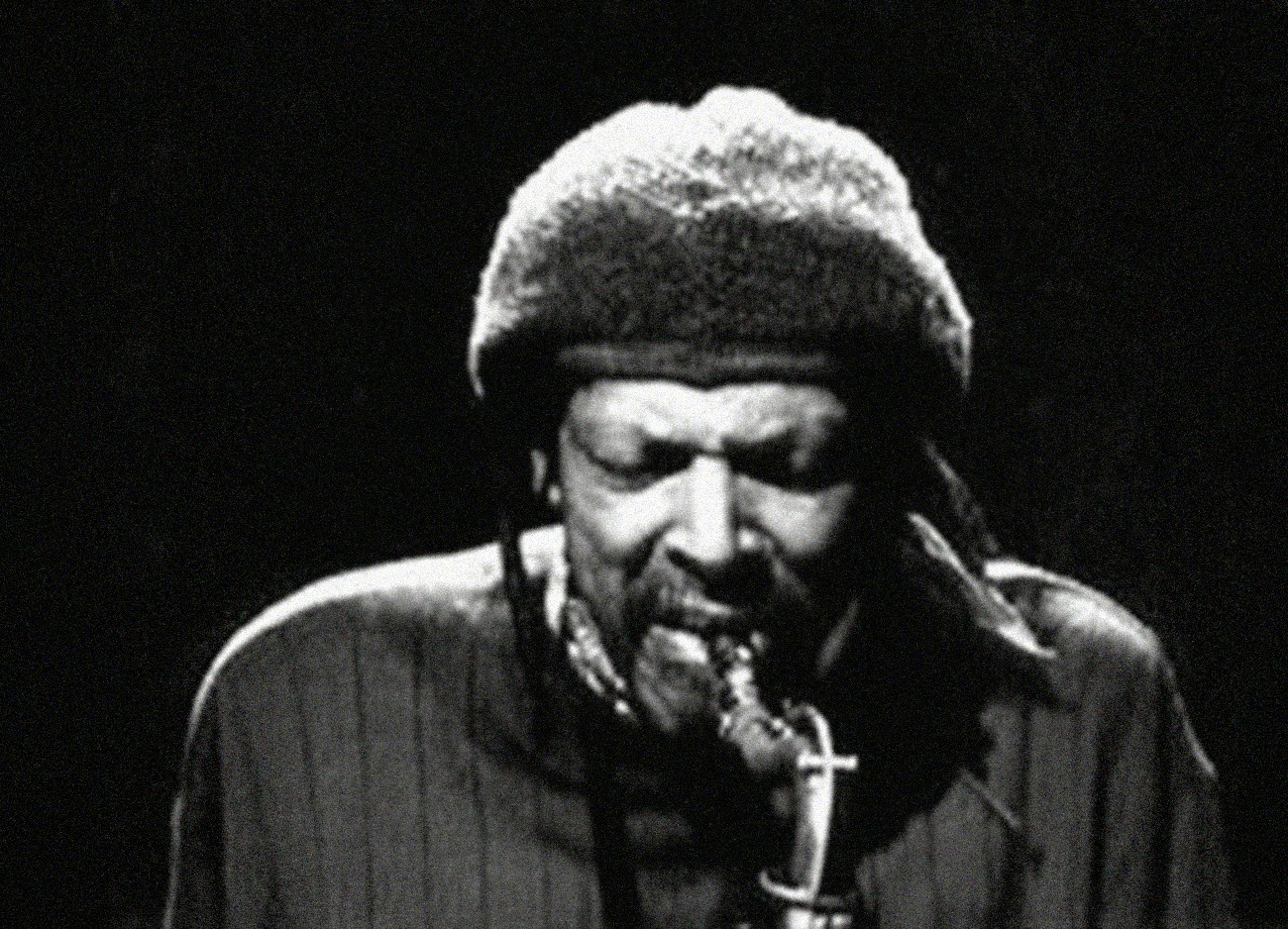 _1   A truly unclassifiable bit of madness from the great tenor player Frank Lowe, The Flam finds him breaking free from the hard-blowing freakout fests of the New York free jazz scene and moving on to something entirely different. At the time of The Flam’s recording, Lowe was fresh from groundbreaking sideman work on Don Cherry’s equally adventurous Brown Rice, and the heady experimentalism of those sessions seems to have at least partially informed Lowe’s work here. On the whole, though, The Flam is a far more intimidating, less welcoming work than Cherry’s. Where Brown Rice sometimes traded in abstract spiritualism, The Flam, with its jagged textures and harsh dissonance, possessed a distinct air of menace. Take “Third Street Stomp,” a rigorous workout led by Alex Blake's frantic electric bass work; it anticipates the punk-informed aggression of the No Wave scene. A truly strange and wonderful piece of work, The Flam marks the point in Lowe’s career where he finally began to emerge from the shadow of Coltrane’s influence to forge his own inimitable aesthetic. 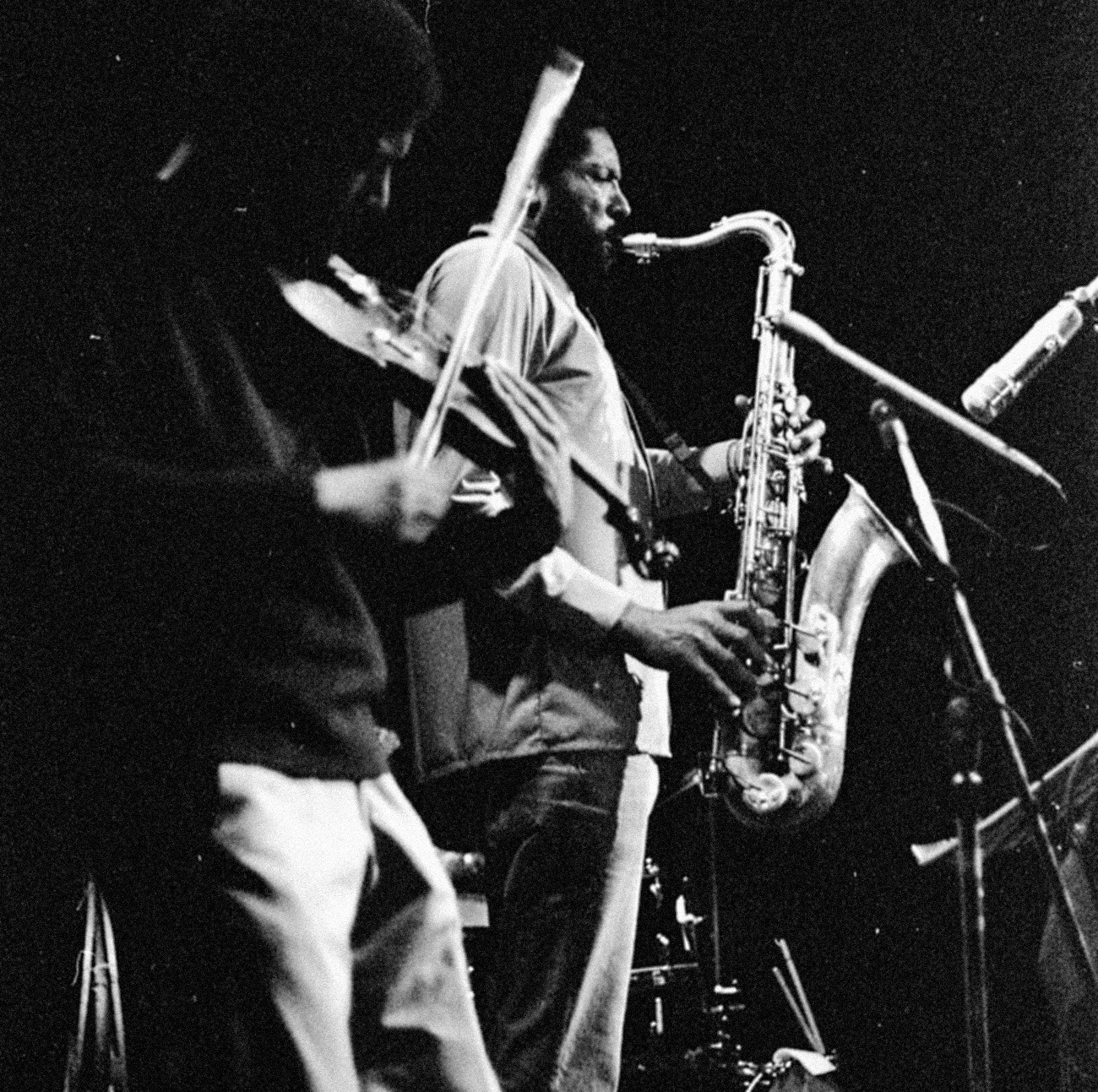 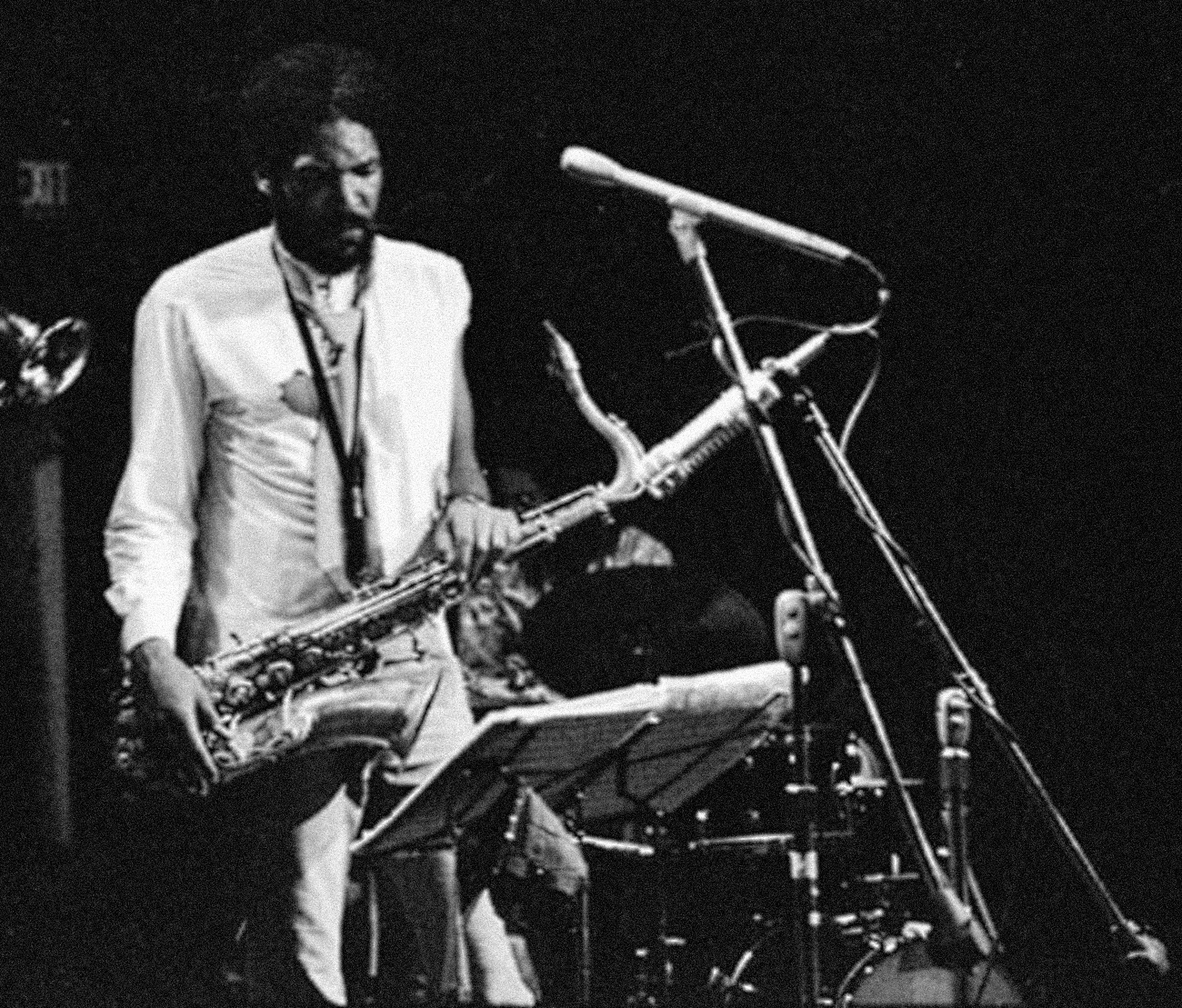 _2   ... What I hear in Lowe's harsh/gentle saxophone playing is a constant search for the possibilities of expression - from the harshest coarse growls to soft, quiet tones. He uses these extreme modes of expression in a way I have not heard before - a soft descending phrase followed by a coarse scream which is followed by other sounds, each different and fresh. In this he is different than musicians such as Coltrane, Ayler, or Charles Gayle - who tend to build their sound gradually, achieving the maximum effect before changing direction.
The other musicians add their fair share of creative moments to the vinyl - Joseph Bowie makes the trombone sound a million ways, and Alex Blake plays everything from abstract to finger slapped funk. Leo Smith is always interesting and Charles Bobo Shaw plays what to me is perfect and ego-less support for the group.
After about 3-4 times I listened to the LP - it became one of my favorites. This is "no frills" music, honest and daring. I believe it is a music that is built on the foundations layed out by Thelonious Monk - the rhythmic diversity, the sudden cuts - although it may not have been what the musicians had in mind. The influence of the AACM movement is evident too.
But it is mostly Frank Lowe, who, based on the music here, deserves to be mentioned as a member of the top crop of creative jazzmen who have entered the scene in the 60's - Cecil Taylor, Sun Ra, Ornette Coleman, Albert Ayler, Pharoah Sanders, Sam Rivers, Anthony Braxton etc...
Like any other great creative jazz - this music asks you to make the initial effort - you must come to it in order to enjoy its benefits. It does not make any concessions or compromises just to please anyone. Therefore I recommend the music to anyone who is willing to make the initial effort.
(_by nadav haber on May 9, 2002)

Note:
This LP Rip made my friend R.P. in his Studio of Radio Corona via Laser Turntable, a way to avoid pressure and scraping Stylus per vinyl record.  The result is perfect. Because of no contact, the laser sound quality is quite similar to the original sound in the master tape.