Scheduled for release in 1962 and then effectively shelved until 1986, “Here To Stay” is another of the seminal Blue Note albums that failed to see the light of day at the time of recording. Perhaps this reflects the difficult choices that Albert Lion had to make too often in order to keep a small independent record label afloat. 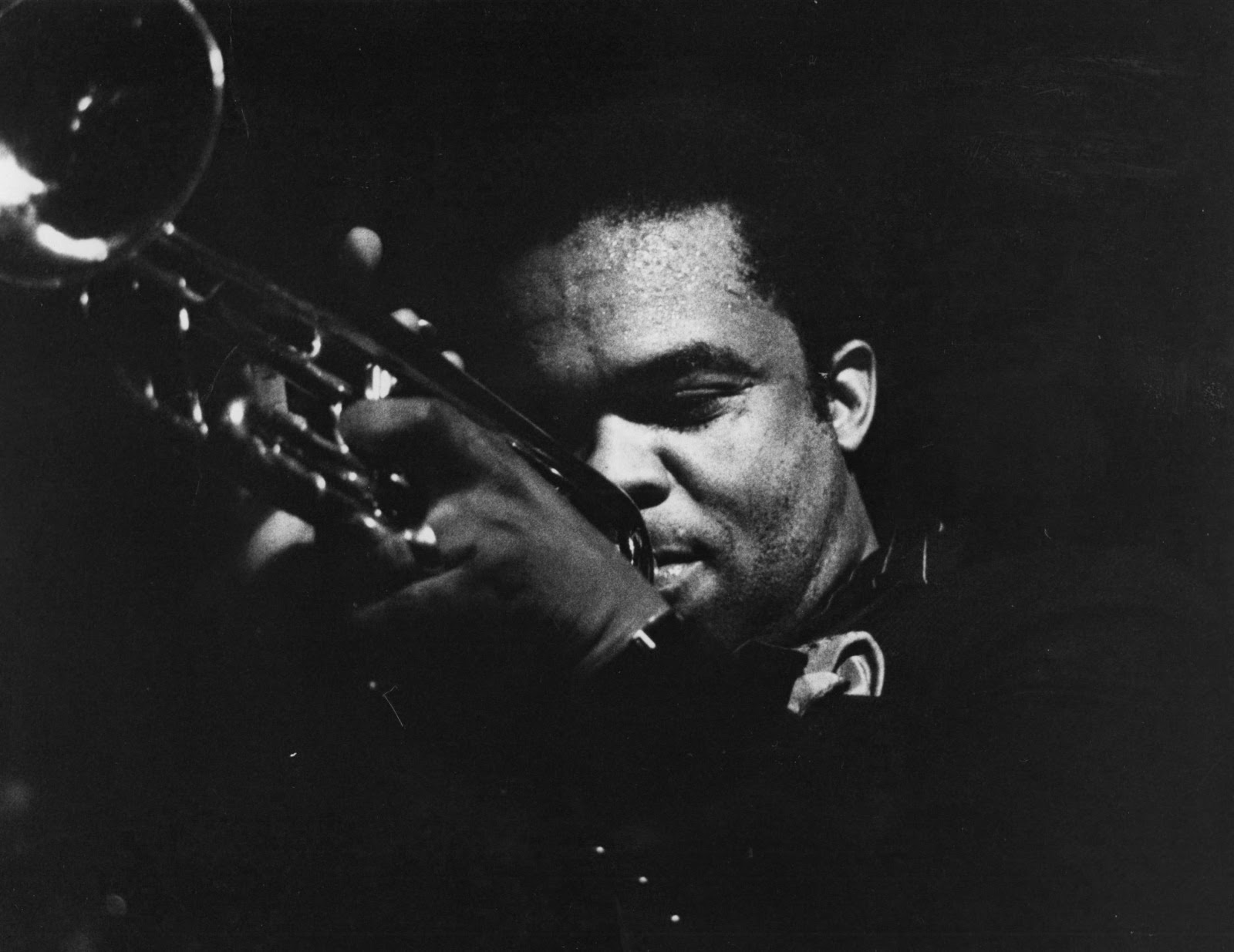 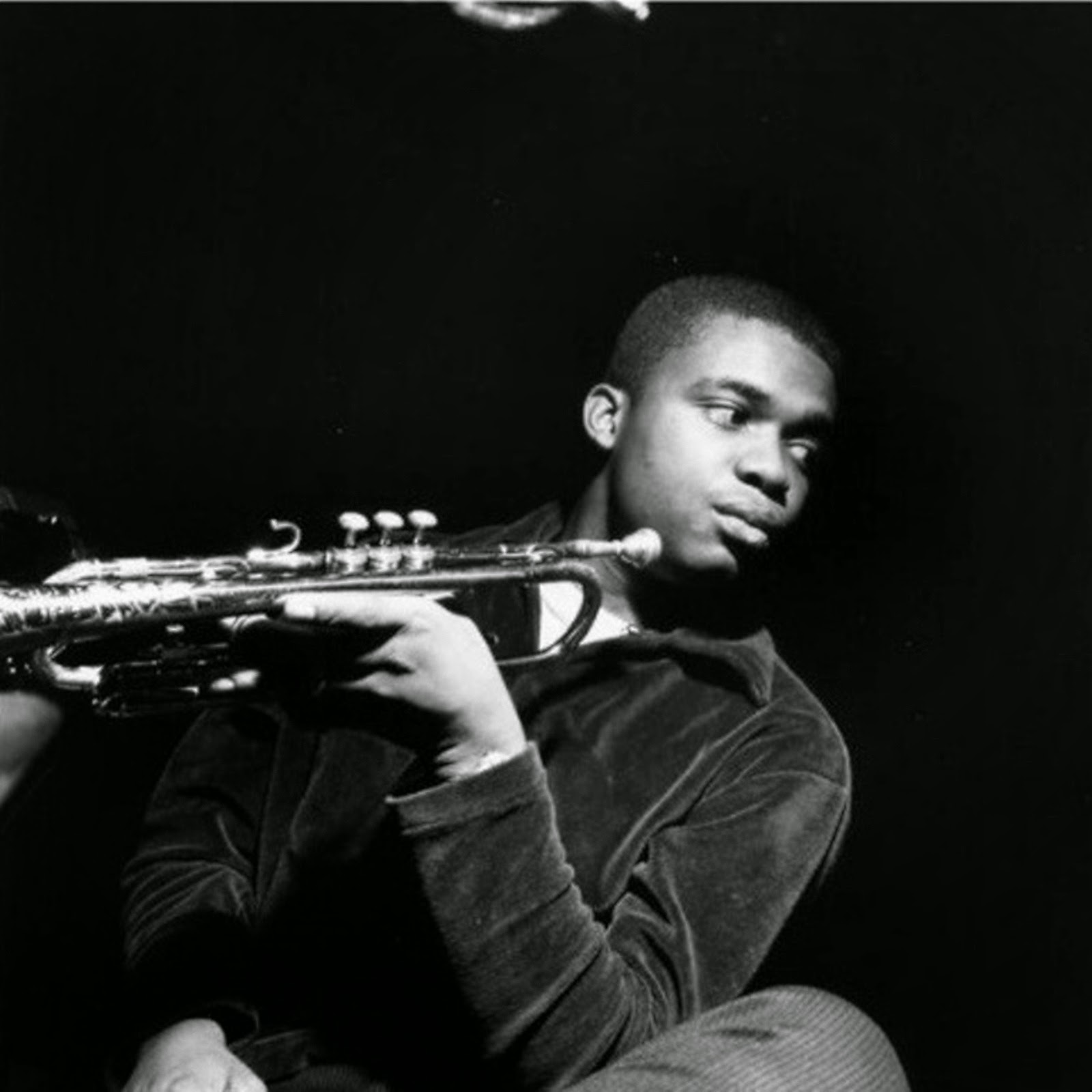 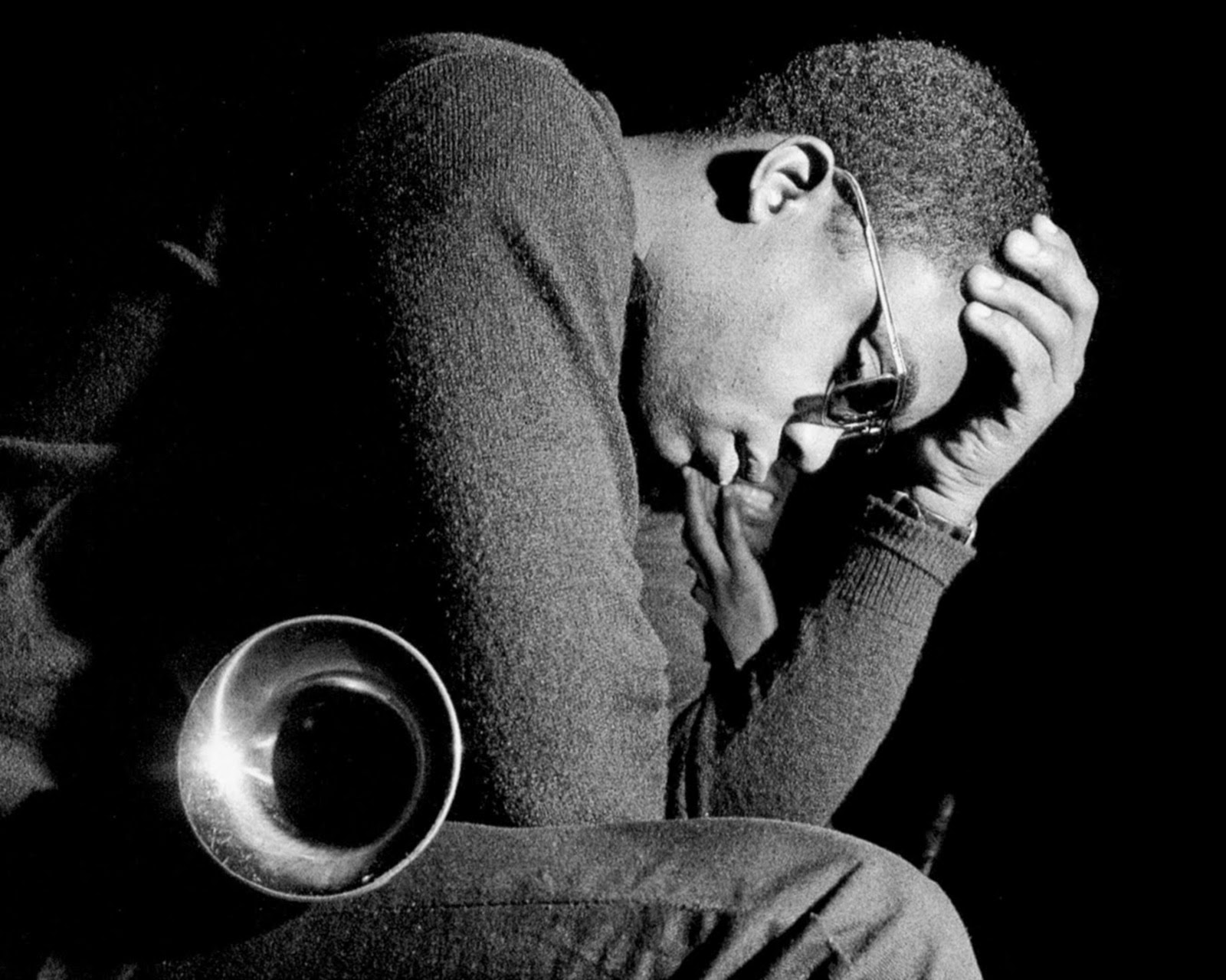 “Here To Stay” is a fine and early example of Freddie Hubbard, then aged only 24, as a fully formed imaginative voice in jazz. The band - Wayne Shorter (tenor saxophone); Cedar Walton (piano); Reggie Workman (bass); Philly Joe Jones (drums) – offers an ideal platform; all these musicians except Philly Joe Jones were working together at the time with Freddie Hubbard in Art Blakey’s Jazz Messengers and the understanding they had developed shows. But it is Freddie Hubbard’s trumpet playing that really impresses; no wonder that his inventiveness on the instrument is still so admired today.

“Philly Mignon”, the opening track and a Freddie Hubbard composition is all about virtuoso trumpet licks, played fast, perhaps too fast. The other Freddie Hubbard composition on the album, “Nostrand And Fulton”, however is waltzy and fluid. “Father And Son”, the first of two Cal Massey compositions starts out as lightweight samba based bluesy ballad but then goes through interesting transitions, finally emerging as a loose-limbed good time feel blues. The second Cal Massey composition, “Assunta” has Wayne Shorter sounding very Coltrane-like and seems to be mainly a vehicle for him until Freddie Hubbard interjects with a characteristically fluent solo that changes the pace and direction. “Full Moon And Empty Arms” dates from 1946 and is based on a melody from the third movement of Rachmaninoff's Piano Concerto No. 2 in C Minor with words and arrangement by Buddy Kaye and Ted Mossman. It was recorded by Frank Sinatra and is not highly regarded. Freddie Hubbard and the band here go some way to rescuing it but without complete success.

The stand out track is a fine version of the standard “Body And Soul”. Comparison with Coleman Hawkins’ classic 1939 tenor sax version of the Johnny Green song or even with John Coltrane’s 1960 version on “Coltrane’s Sound” shows just how far Freddie Hubbard had come with a truly modern appreciation of the song and how to interpret it for trumpet.

“Here To Stay” is a very welcome addition to the Freddie Hubbard catalogue and is highly recommended.