Composed By – Michael Mantler
Words By – Samuel Beckett From "How It Is", 1964

No Answer marks the recorded beginning of Michael Mantler's fascination with the texts of Samuel Beckett as well as a long association with former Cream vocalist/bassist Jack Bruce. Here, with the spare instrumentation of voice, electric bass, keyboards, and trumpet (the late, great Don Cherry in outstanding form), he sets words from How It Is to accompaniment that ranges in style from bleak and spacy to almost funky. Bruce, with his high, plaintive voice, does a superb job here, investing the cynical, bitter text (example: "and the mud yes the dark yes the mud and the dark are true yes nothing to regret there no") with conviction and the right inflection of sorrow. On a couple of pieces, his bass kicks in for a momentary groove that sounds as though it was recalled from the type of Cream session that produced "I'm So Glad," but Mantler doesn't allow such relief to continue for long, antithetical as it would be to the Beckettian world he's conjuring. The songs aren't structured as pop pieces, however; they owe more to contemporary art songs despite the instrumentation, making the affair challenging to the listener expecting a rockish album but relatively easy compared to his earlier work with the Jazz Composer's Orchestra. The contributions by Cherry and Mantler's then-wife, Carla Bley, are crucial to the success of the album, each playing in a stark style that befits the matters at hand. No Answer is an unusually fine melding of theatrical text and music and one of Mantler's best efforts in this genre. Recommended.

Instrumentation is sparse and somber, occasionally heavy on Bley's organ drone. Cherry's presence is comparatively brief, but he's his usual compelling, challenging self, the most distinctive trumpet voice around. Bley and Bruce carry the weight with virtuoso performances. ... This is music of great strength, created by a master composer who needs to be heard. Mantler's music demands the support of open, intelligent ears everywhere.
- DOWN BEAT 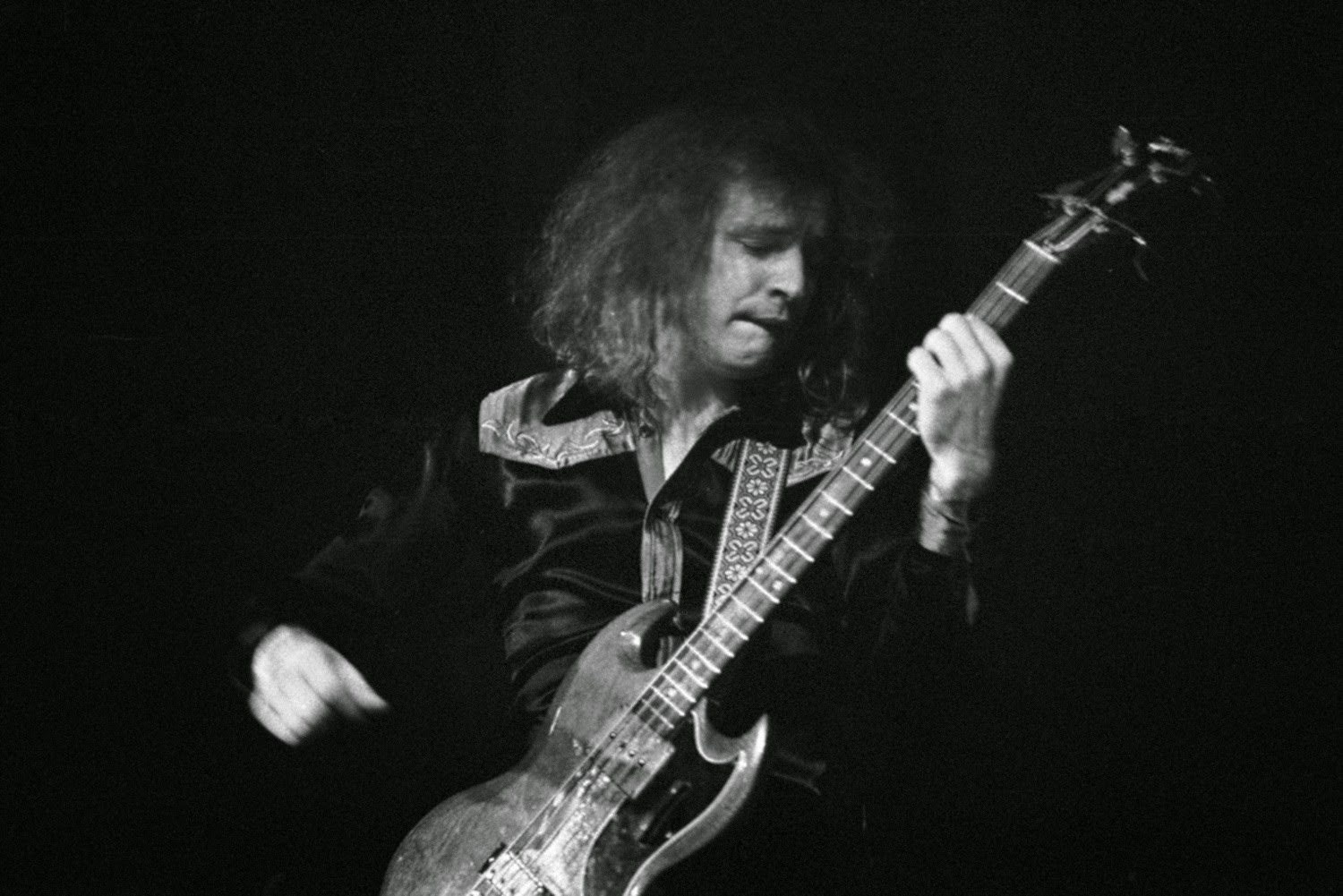 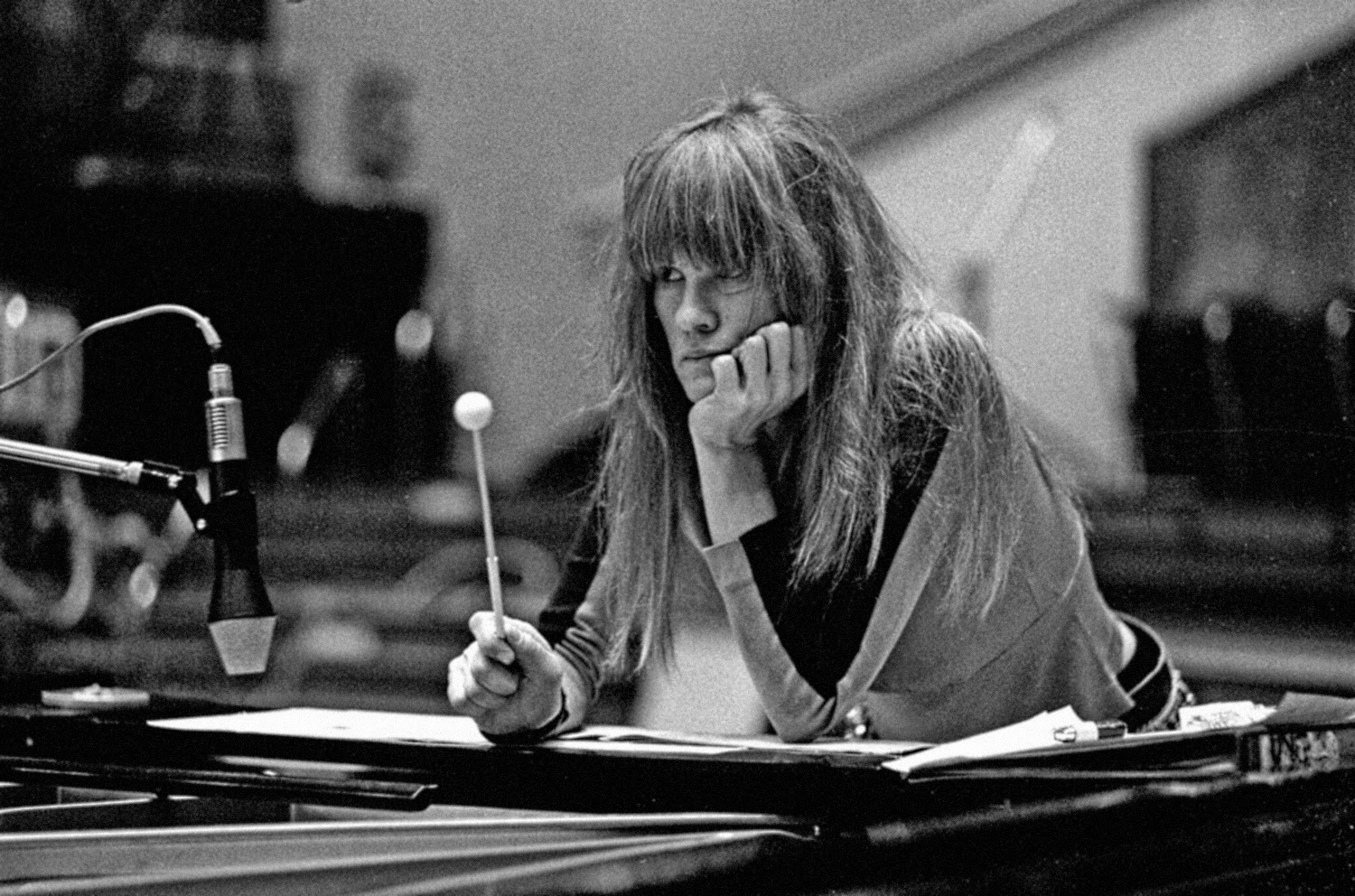 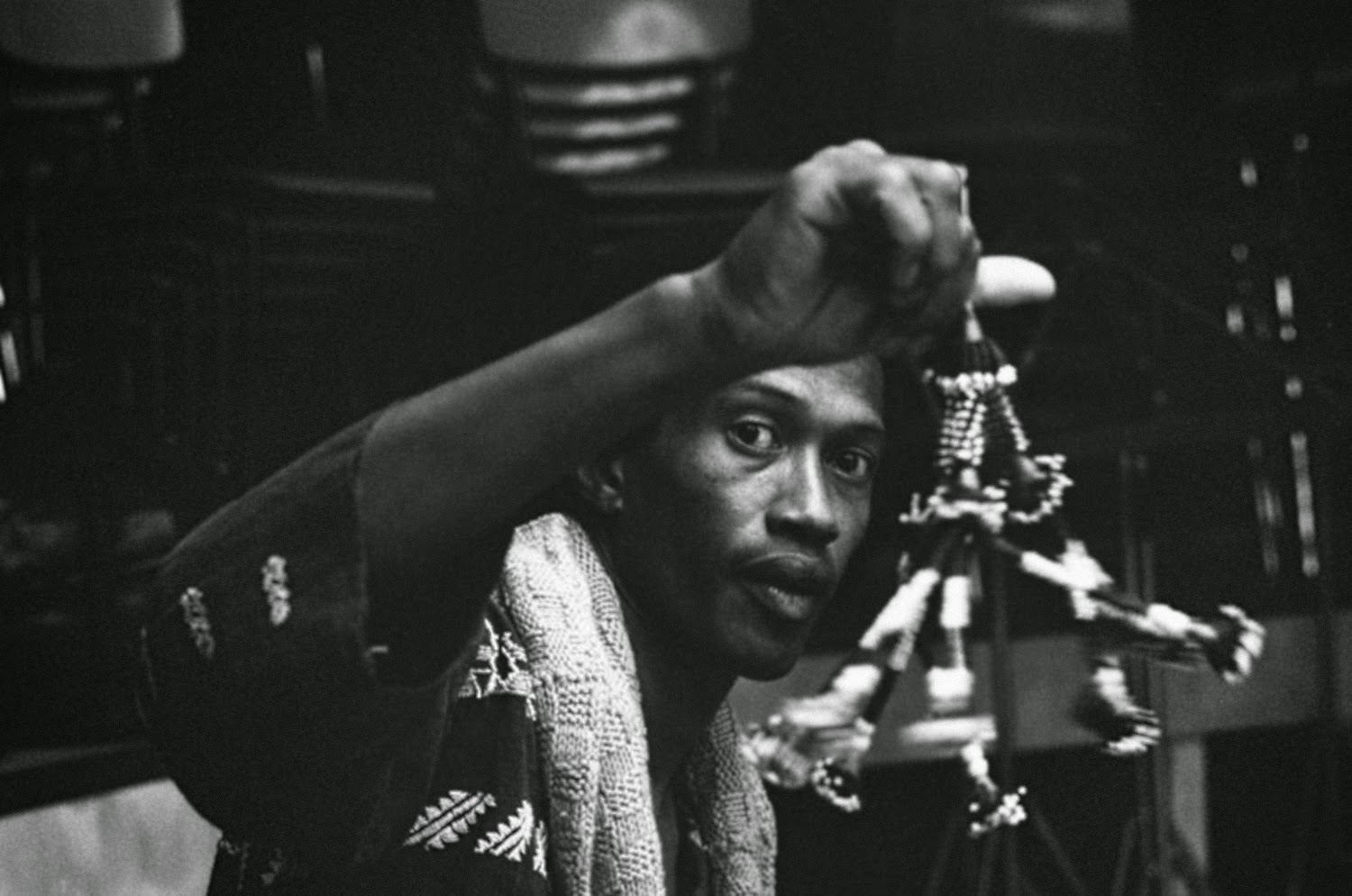 "No Answer" was a bold step into new territory. Jack Bruce, bassist/vocalist from rock group Cream, had proven himself much more than a pop singer on the epic "Escalator Over The Hill", Carla Bley's "chronotransduction", produced by Mantler between 1968 and 1971. On "No Answer" Bruce was given Samuel Beckett's tense/intense texts from "How It Is" to sing, Beckett is celebrated by some commentators for his grim humour. This, however, was never his appeal for Mantler: "I don't care for what people see as the satirical side of Beckett. I don't like the way the plays are produced, for instance. I like to see Beckett's work on a page, printed almost graphically - as a series of events. True, 'Watt' itself is a very funny book, but I never considered putting it to music. I was always so much attracted by the dark side, that was always enough. Enough material for a long time, to stay with that."

Bruce's voice, multi-tracked, soars and dives through Beckett's blackest moods, tellingly set by Mantler. An extraordinary performance. There is also intense keyboard work from Carla Bley, without a trace of the whimsy cultivated in later years, and bubbling, speeding trumpet work from the late, great Don Cherry.