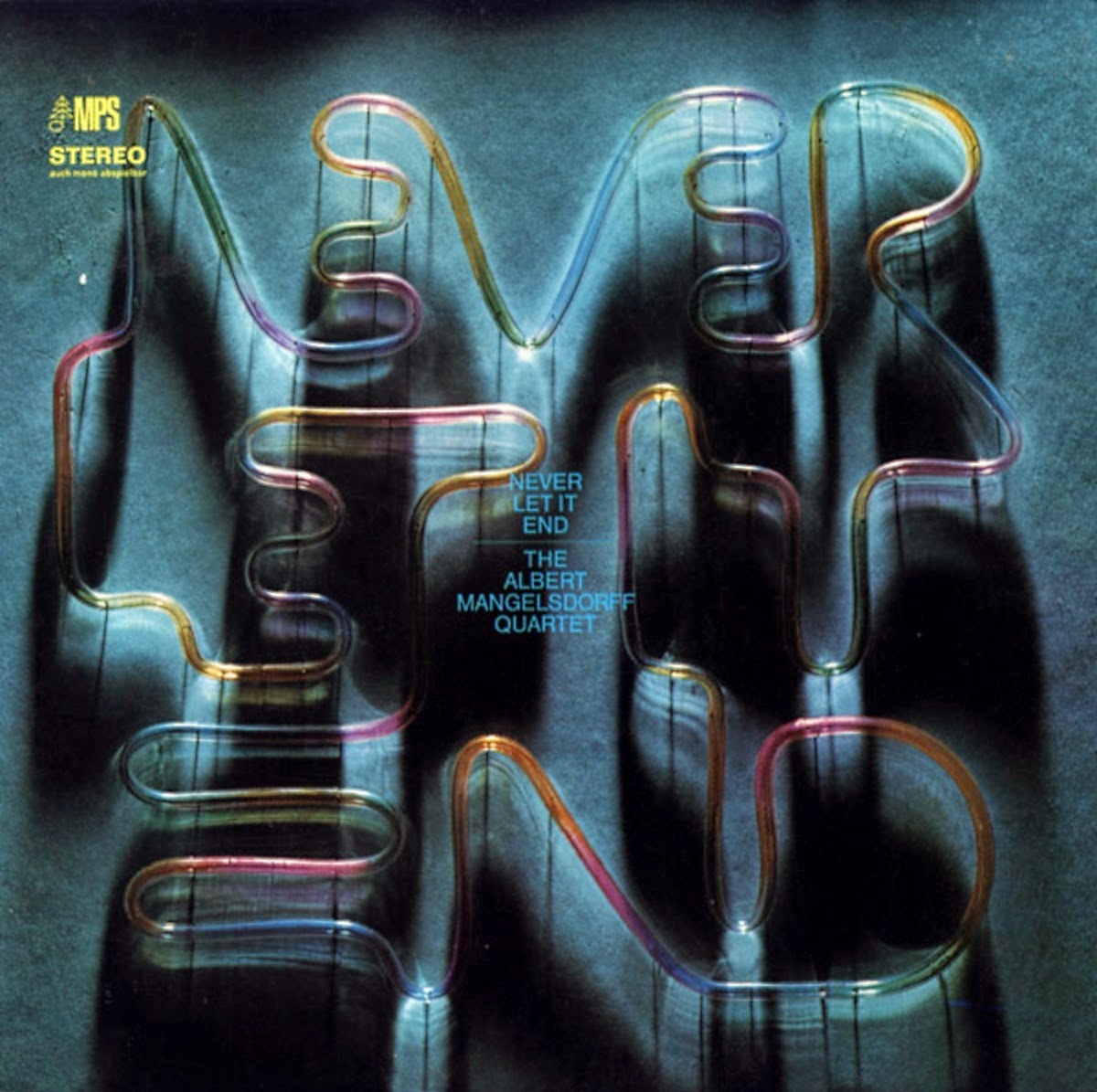 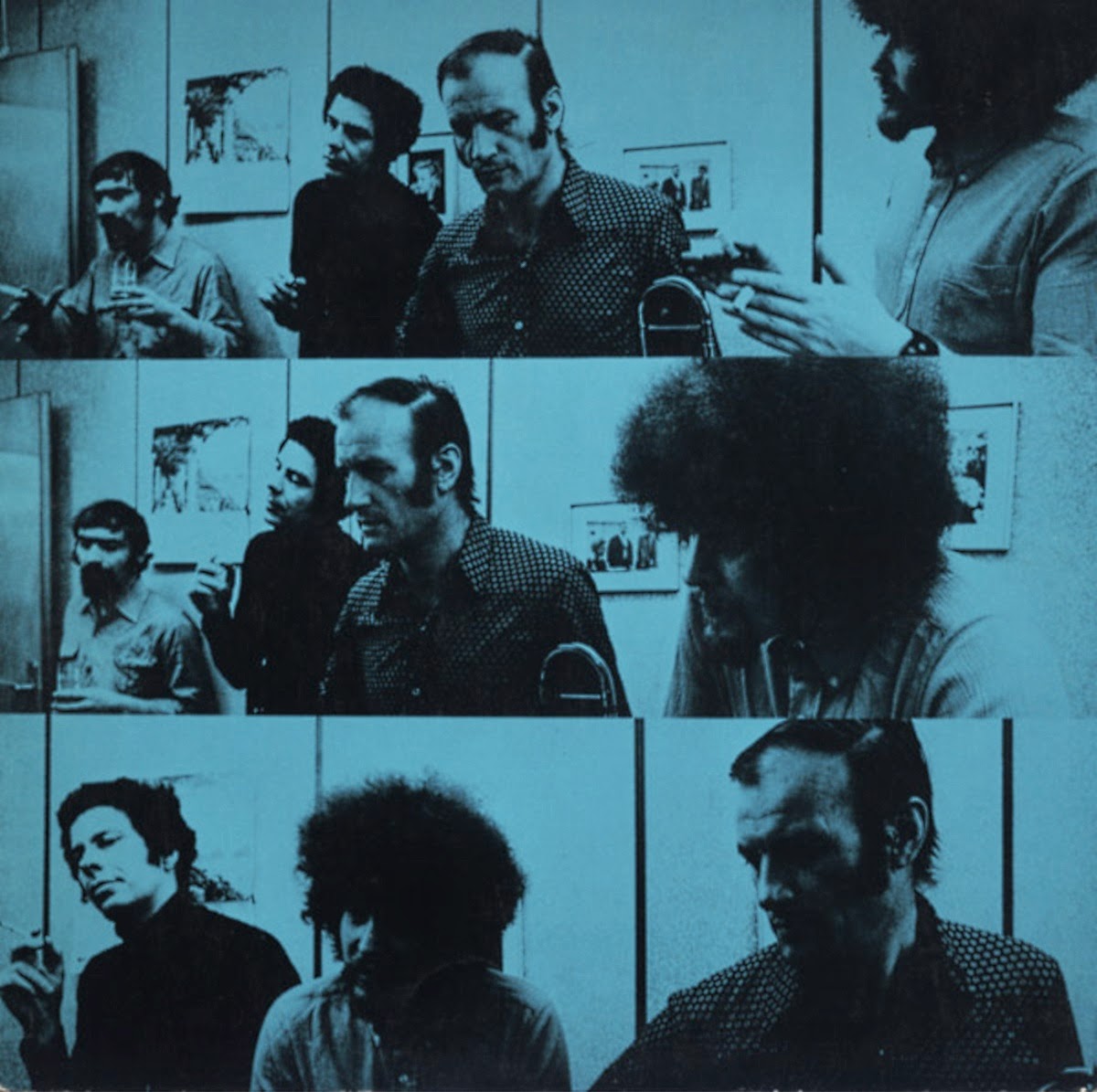 The music critic and producer Joachim-Ernst Berendt took an eminent position at this time, influencing German jazz mainly in the 1960s and 1970s. Without him, neither the European Free Jazz, even as individual musicians like Mangelsdorff, Doldinger and others, would have gained the importance that they have for the German jazz today. Berendt was the first and only global player of the jazz critics and producers of the German jazz scene, who introduced jazz from Germany abroad.

The best-known jazz groups in West Germany were the quintets of Albert Mangelsdorff (with Heinz Sauer and Günter Kronberg), Michael Naura (with Wolfgang Schlüter), and the quartet of Klaus Doldinger (with Ingfried Hoffmann.) Innovators were also the Lauth Wolfgang quartet (with Fritz Hartschuh) and the trio of Wolfgang Dauner (with Eberhard Weber and Fred Braceful). Musically there was a deliberate but careful delineation of the American model. With their growing popularity, Doldinger and Mangelsdorff could also perform abroad and publish records. Naura had to retire from active life as a musician because of illness, and later became an editor of the Jazz part of the NDR (Northern German Broadcast). For the GDR, the Manfred Ludwig sextet has to be mentioned,originally for a long time the only band, which turned to the style of modern jazz.

In 1965, the quintet of Gunter Hampel, a moderate Free Jazz maintainer, with musicians such as Manfred Schoof, Alexander von Schlippenbach, Buschi Niebergall and Pierre Courbois, arrived on the German jazz scene and performed many concerts in the "province". Free jazz, without compromises, could be heard from the Manfred Schoof quintet (Voices) and an octet by Peter Brötzmann (Machine Gun). Especially in the smaller towns of western Germany, jazz music clubs disappeared with the advent of the Beat. From the mid-1960s on, in the GDR, the trio of Joachim Kühn (who migrated to the West in 1966), Friedhelm Schönfeld, and Manfred Schulze found their own ways into free jazz. 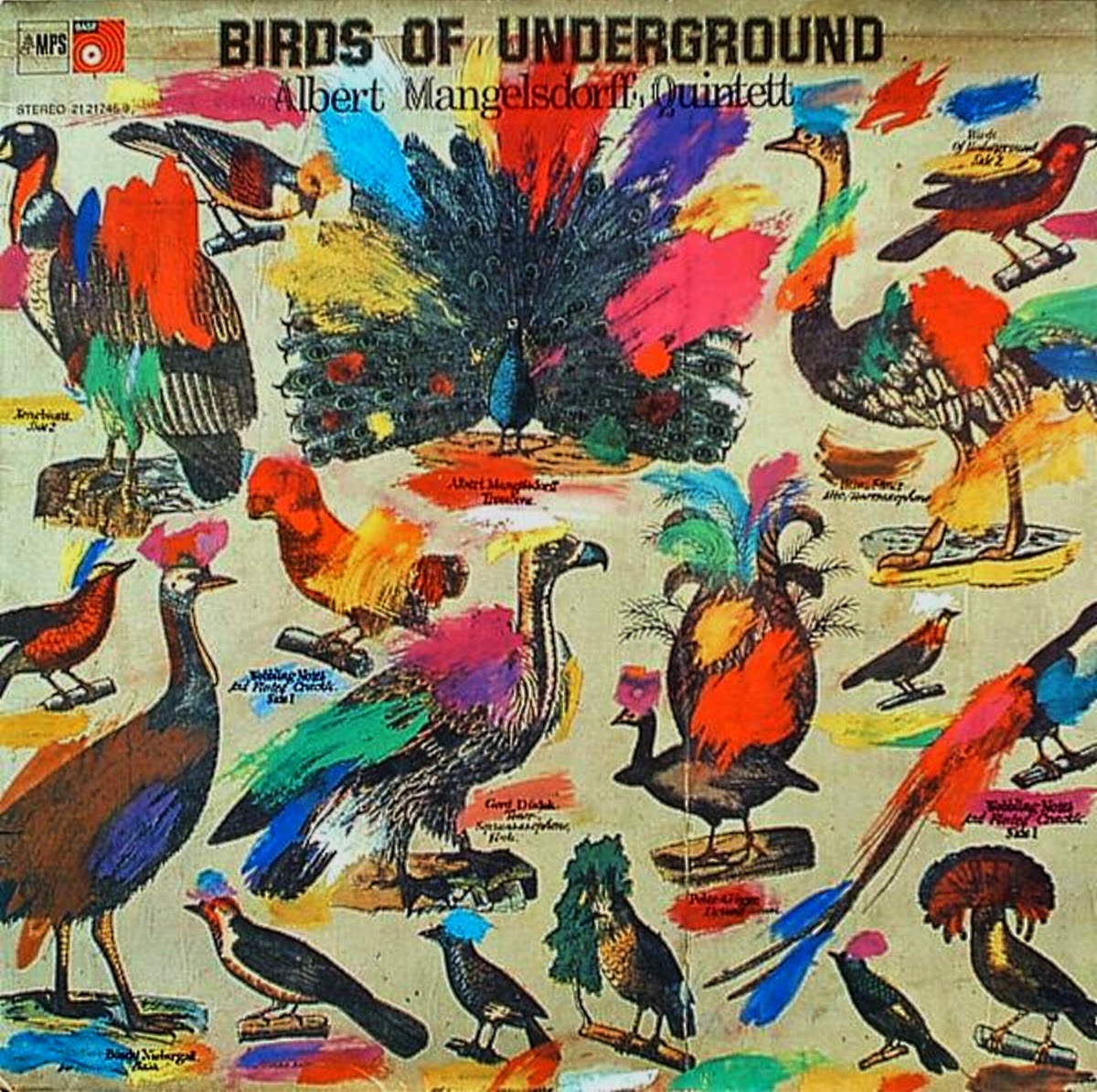 The 1970s were marked by the globalization and commercialization of the German jazz world. Jazz was combined with various other music genres. Successful jazz musicians such as Klaus Doldinger, Volker Kriegel and the United Jazz and Rock Ensemble followed this trend in the direction of rock music in West Germany. At the same time, younger musicians like Herbert Joos, Alfred Harth and Theo Jörgensmann garnered public acknowledgment and aroused the attention of the jazz scene with their music. It is noteworthy that the German musicians achieved an acceptance with the local audience on par with American jazz musicians. For example, the Theo Jörgensmann quartet, an avant-garde jazz group, was even in the Best-of Lists of Popular Music in the Music-Yearbook Rock Session. At the same time the German record labels FMP, ECM and ENJA established in the market. Also acoustic-romantic performances by Joachim Kühn and other pianists like Rainer Brüninghaus came into fashion. In Moers and other West German towns, festivals were held that focused on these new developments in jazz.

In the 1970s, scholastic learning of jazz was also achieved in West Germany. The annual summer course at the Akademie Remscheid (Remscheid Academy) was very popular among young jazz musicians. There is hardly a professional jazz musician, born between 1940 and 1960, who did not attend this course as a student or teacher.

After 1970, the mighty government ministries of East Germany gave up their antagonism towards jazz music, giving the "explanation" that jazz had become an integral part of East German culture and politics. But Klaus Lenz and the Modern Soul band found its own way to the Fusion of rock and jazz music. In East Germany in particular, free jazz musicians developed their own gestures and improvised first on apparently East German-specific material in such a way that the idea of an "Eisler Weill Folk-Free jazz" could take hold abroad. The self-assertion was more strongly pronounced in East than in West Germany. Among the better-known artists of this era were Conny Bauer and Ulrich Gumpert (Zentralquartett), as well as Manfred Hering and Günter "Baby" Sommer. This music resonated with a very broad young audience, and was very successful. The jazz journalist Bert Noglik noted in retrospect: "In the course of the seventies in the GDR in the evolution of jazz the Free Jazz (in a broader sense) has crystallized to be the form of the major direction of practice and its majority passes, and exists both in quantitative and qualitative respects. This statement refers to the musicians, the audience and also the organizational structure of the concert and tour management. All of this is even more astonishing when one considers that in the eastern and western neighboring regions, there always flowed a relatively strong mainstream music."...etc