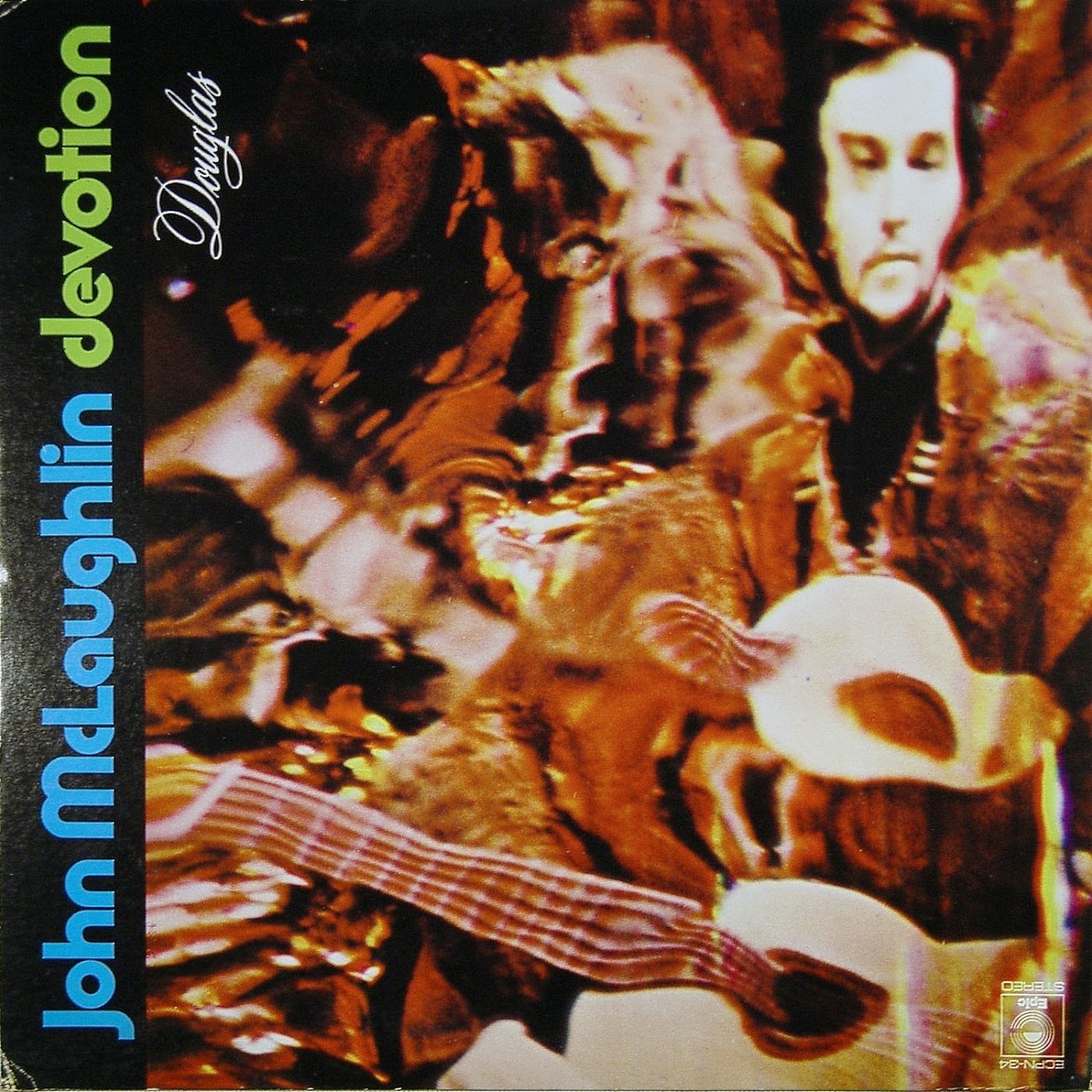 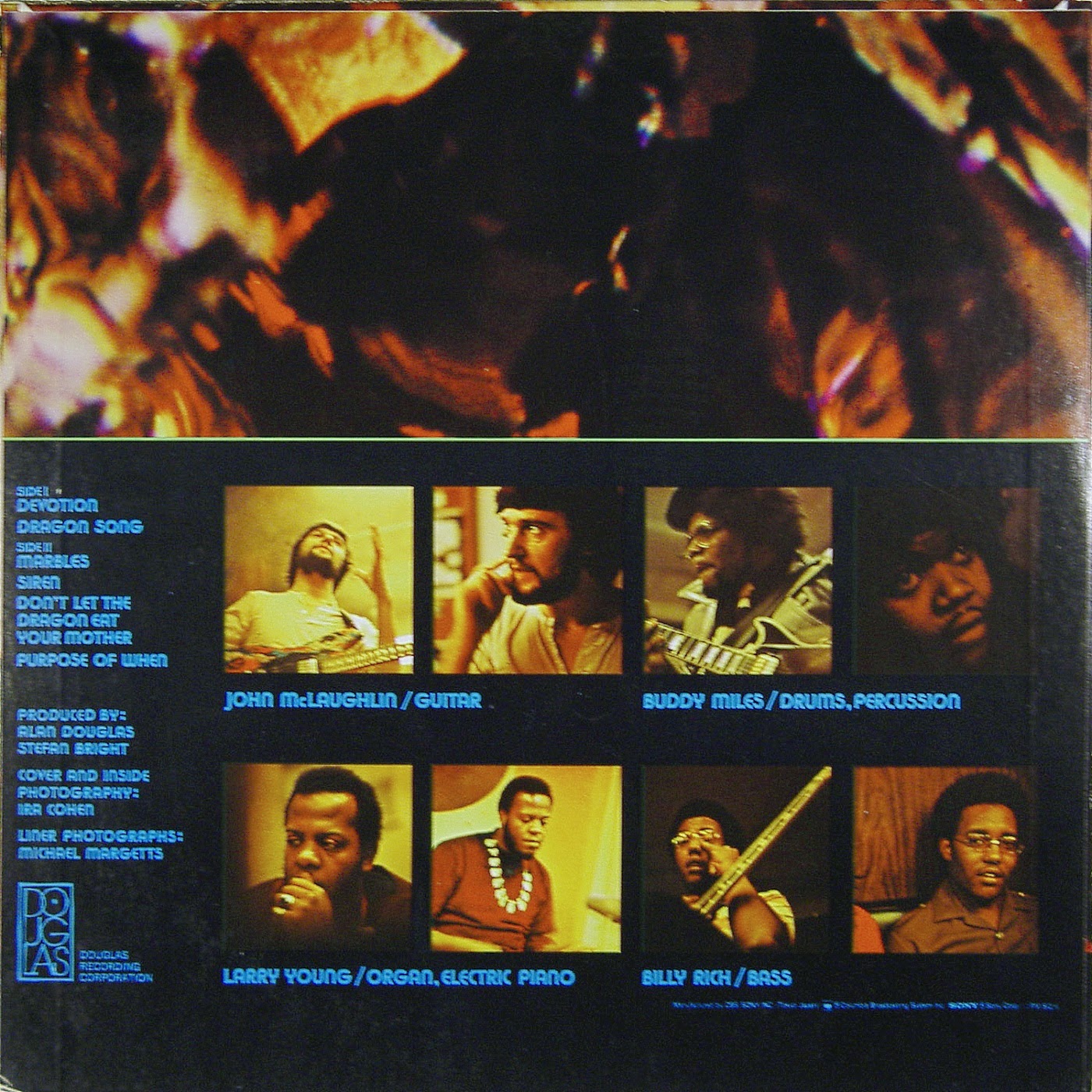 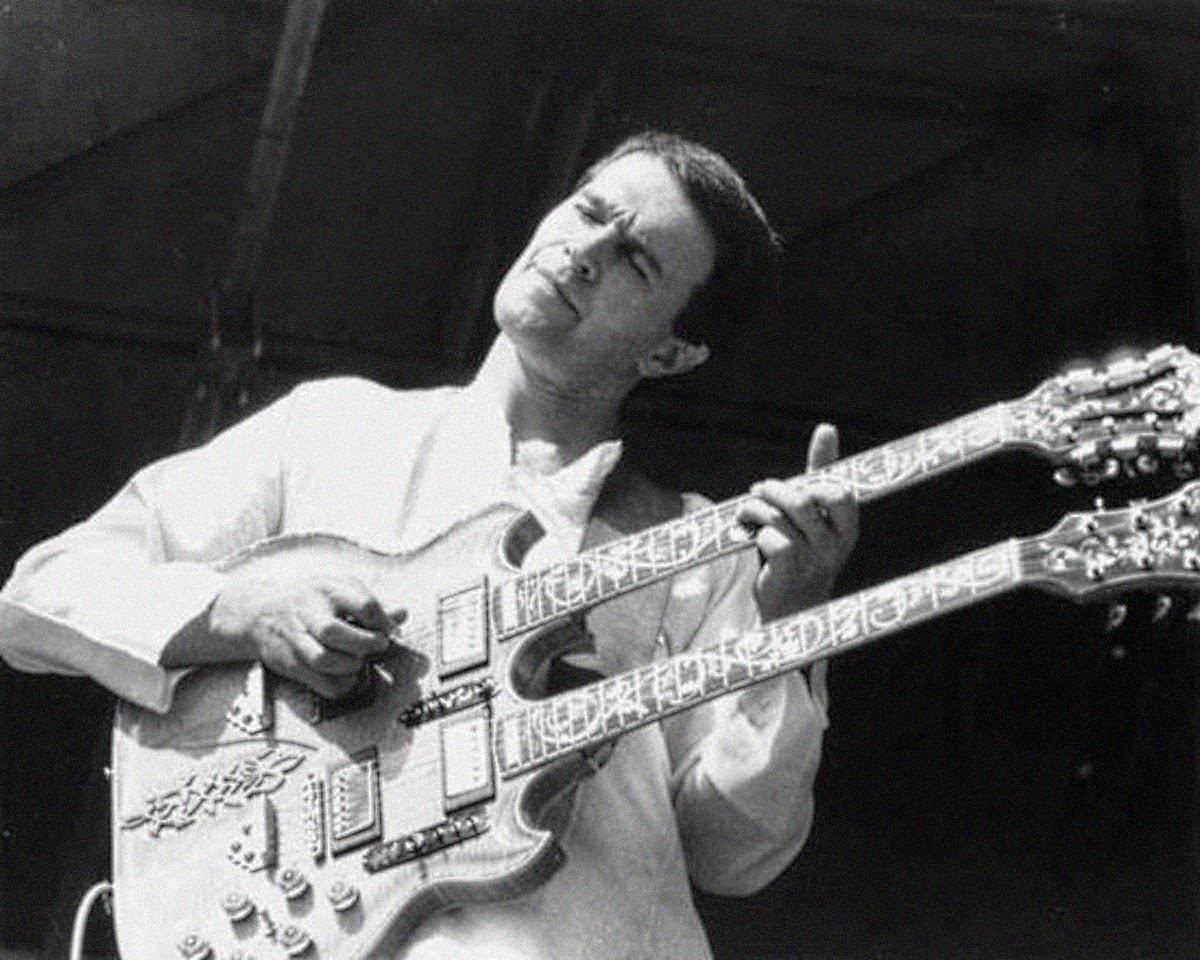 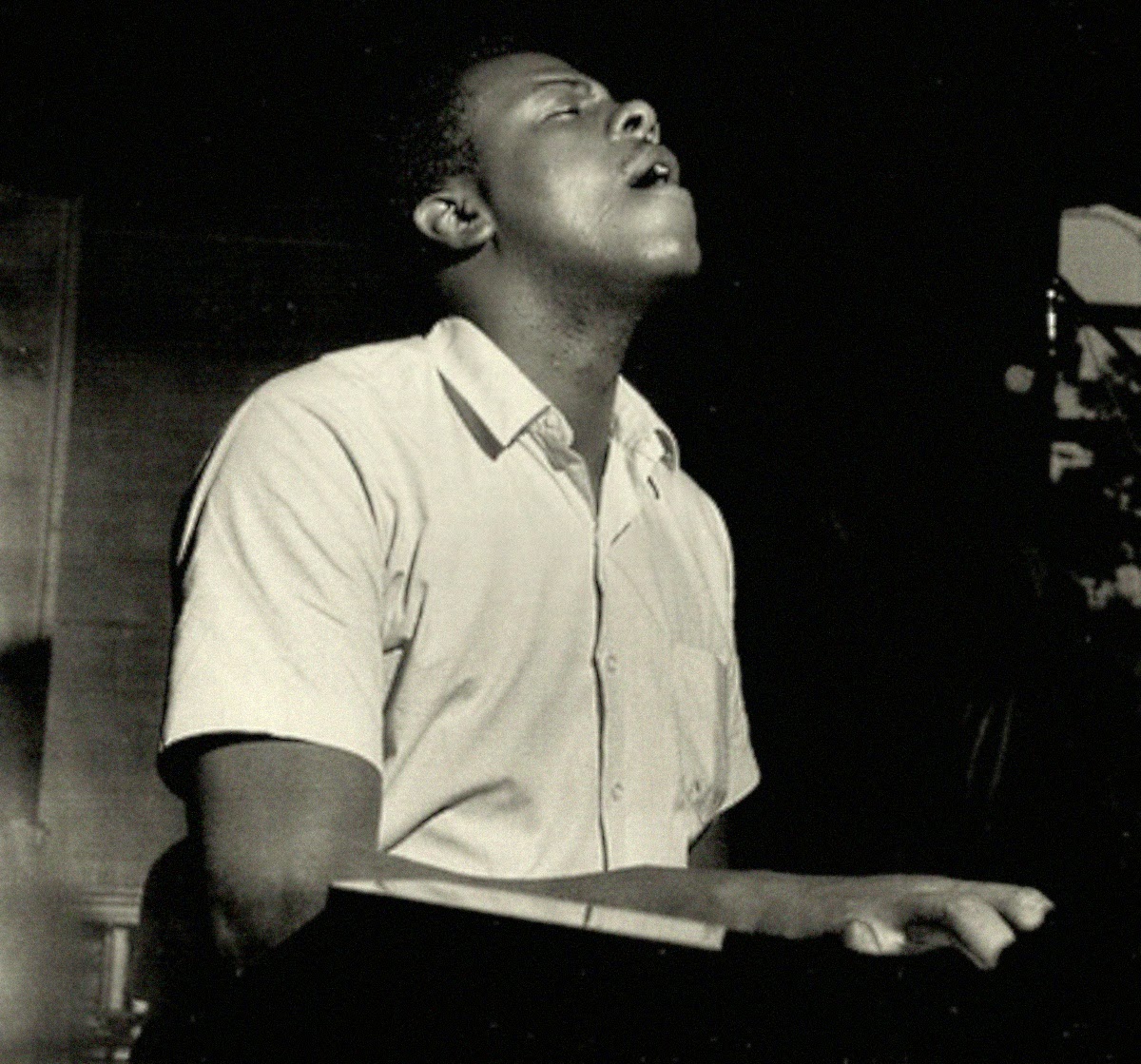 John McLaughlin: Devotion Originally released in 1970 but re-released regularly since, Devotion is a hard driving, spaced-out, distorted hard-jazz-rock album featuring organist Larry Young, drummer Buddy Miles, and the little known bassist Billy Rich. This album was recorded close to the period when McLaughlin had been jamming with Jimi Hendrix, Young, Miles and Dave Holland. Terrible bootlegs exist of some of their jams, but bad sound quality and McLaughlin's guitar on the fritz make the bootlegs a ripoff.

Devotion was also sort of a ripoff. To this day, McLaughlin is angry about the way former Hendrix producer Alan Douglas mixed this record. Apparently, Douglas spliced bits of music together here and there that were not supposed to be connected. Despite this obvious problem, and the fact Douglas paid McLaughlin only $2,000 to record both Devotion and My Goal’s Beyond , this album is chock full of wonderfully ominous riffs and sounds. Devotion is an overlooked landmark album.

“Marbles" opens up the second side of album and is truly an early fusion masterpiece. The catchy hook is infectious. Years later, McLaughlin would employ the same riff often while with Shakti. You should also check out Santana’s cover version on his hard to find album with Buddy Miles, Live.

McLaughlin focuses more on tension and dynamics than on speed, and Larry Young plays mysterious and otherworldly chords. Miles keeps a constant thud-thud-thud churning throughout and Billy Rich effectively doubles McLaughlin’s themes. No slow ballads. No pretty melodies. This is just pure unadulterated jazz-grunge. Those familiar with the Mahavishnu Orchestra will enjoy picking out the passages that would later become signature tunes. Devotion is awfully messy at times, but you won’t mind cleaning up afterwards.