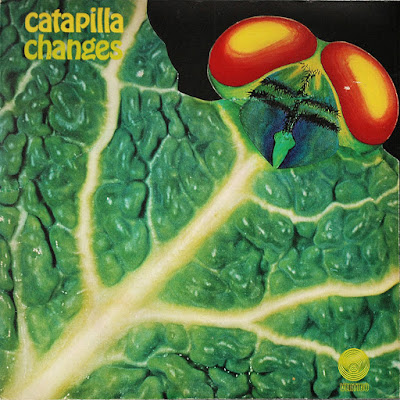 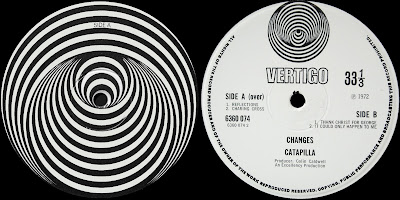 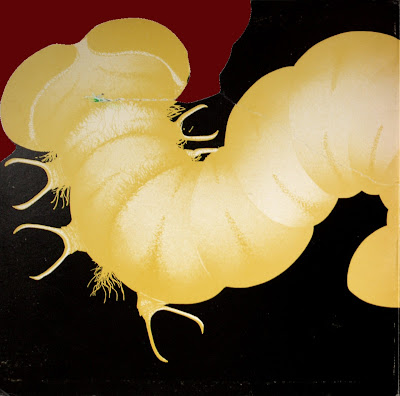 The second and last album from Catapilla was even weirder and more experimental than the debut, but actually also better. Robert Calvert delivers some of the best and most beautiful sax-playing I've ever heard on an album. Listen to the instrumental "It Could Only Happen to Me" and you'll hear what I'm talking about. You can hear the same on the last minutes of the 12-minute opener "Reflections" and "Thank Christ for George". The music seems often to be based on jams, and always dominated by Calvert`s saxophone and Meek's voice. Unusual, original, atmospheric and always very beautiful in the more quiet parts. If you're tired of Genesis and Yes clones and want to hear something far more original progressive rock, then you definitively should try Catapilla. 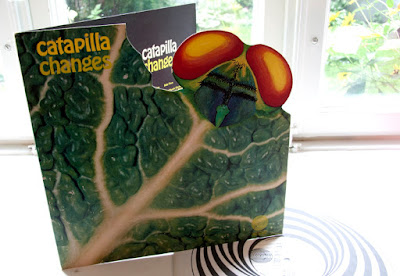 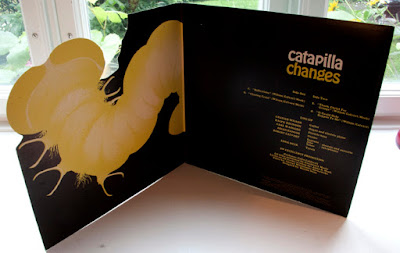 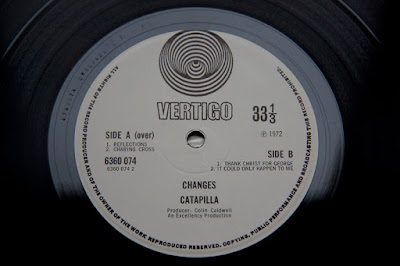 _1          Catapilla's second album is probably better-remembered for its gatefold cover -- a bug-headed lettuce leaf which opens to reveal a fat, juicy maggot -- than for its contents. Delve in deeper than that, though, and the music is even more striking . A magnificent LP, Changes offered an absolute shift away from the grinding Armageddon of Catapilla's debut, with the opening "Reflections" viciously carving out a new territory which floats with breathtaking audacity. For over 12 minutes, vocalist Anna Meek and saxophonist Robert Calvert duel and duet in a manner which would influence everything from Deep Purple's voice and guitar confabulations to Gong's spectral, spacy meanderings. Indeed, experienced Catapilla-watchers will not have been surprised to see Calvert working with that band's Gilli Smyth in the mid-'90s; the blueprint is all over "Reflections." From such a spectacular high, Changes drops back somewhat for the next two tracks, preferring to refine the jazz-rock compounds its predecessor found so profitable, but without the eye-over-the-shoulder toward Crimson and company. "Charing Cross" is jerky and arrogantly discomforting; it's the closest thing to the first album's brittle battery. The relentless "Thank Christ for George," on the other hand, is a smorgasbord of textures underpinned by some absurdly angry guitar and one of Meek's most effective vocals. But it's the reflective instrumental "It Could Only Happen to Me" which truly returns us to the peaks of the opener. A lovely sax melody haunts the same pastoral landscapes as Pink Floyd inhabited across "Atom Heart Mother" and "Echoes" before being scythed into silence about three minutes in, as Graham Wilson's guitar not only rewires everything you thought you knew about Catapilla, but comes close to rewriting prog history as well. A third album from this most visionary of bands, drawing its impetus from "Reflections" and "It Could Only Happen," might have rendered even Dark Side of the Moon academic. As it is, we can only dream wistfully, "What if?" 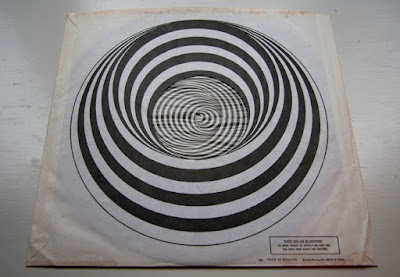 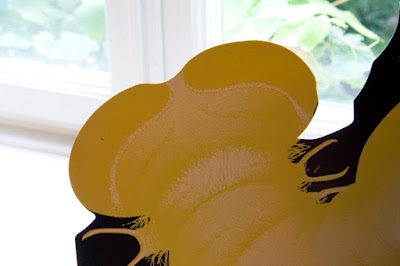 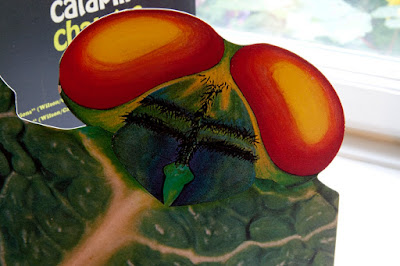 _2           The sax is fantastic on this album as Robert Calvert plays acoustic and electric
saxes and he uses tenor, alto and soprano.The drumming is so crisp and fluid like all great Jazz drummers are.This album is more atmospheric and spacier than the debut and many feel that Anna's vocals are better too. I like the way she uses vocal melodies. I can't forget the electric piano either. Everything for me is extremely well done.
"Reflections" opens with female vocal expressions as the sax joins in. It kicks in before 1 1/2 minutes to a full sound. How good is this ! They're jamming here.The sax is ripping it up 3 1/2 minutes in. Electric piano comes in a minute later and leads. So freaking good. Psychedelic sounding guitar joins in then vocal melodies before 6 minutes. Sax to the fore after 7 minutes. A calm after 8 1/2 minutes then the vocals come in and echo. What a way to start the album !

"Charing Cross" opens with sax, drums and piano as the vocals join in. I like her. This is trippy stuff. It kicks in before 2 1/2 minutes. Intense. She offers up some vocal expressions.The organ comes in but it's brief. Sax follows before the guitar solos tastefully as it settles back.The guitar and vocals are crying out.

"Thank Christ For George" has a good raw sound with the sax playing over top. A change after 2 minutes as the drums and vocals standout.The sax and bass are excellent here too. We're grooving now.The sax and vocal melodies lead and the drums pound as they jam.Vocals and drums stop before 8 minutes as the sax and cymbals take over in a spacey atmosphere. She's back before 10 minutes.The guitar comes in as it builds. So good.

"It Could Only Happen To Me" opens with the guitar, bass and sax standing out then it all gets louder before a minute. Organ joins in as well.The guitar leads before 3 minutes then it's the sax's turn again before 4 1/2 minutes in a laid back manner to the end.

It's music like this that really brings me joy. Simply a pleasure.