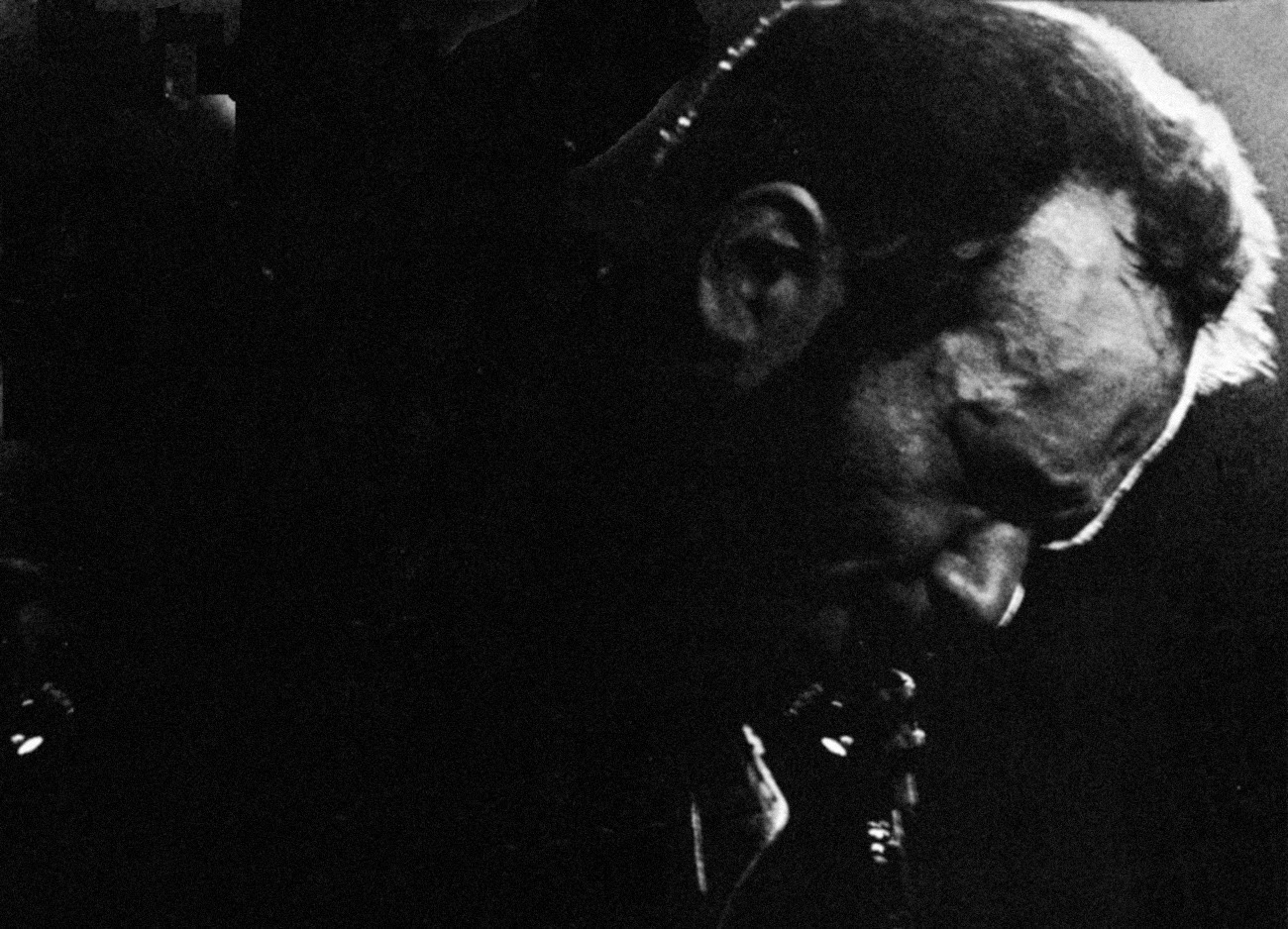 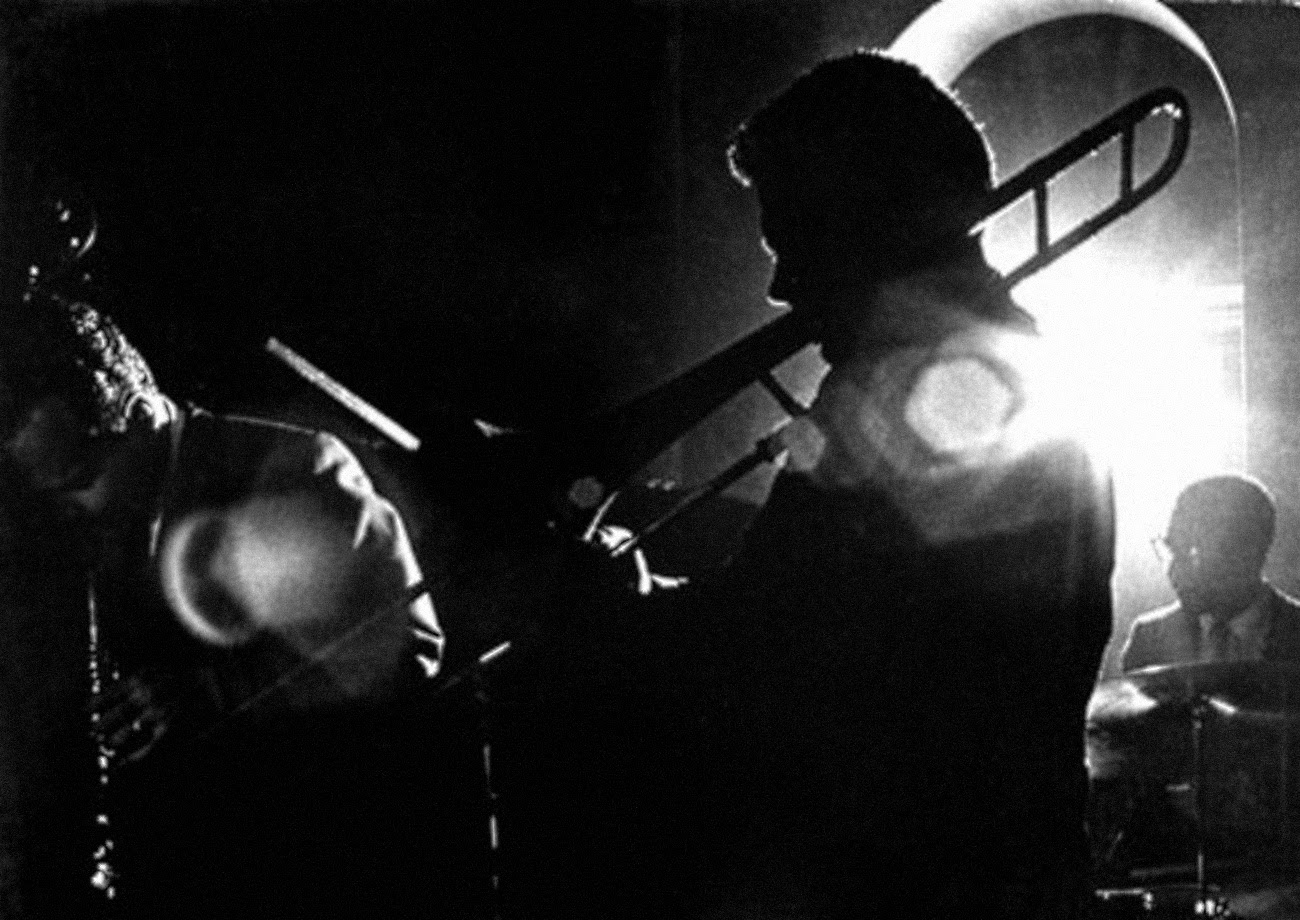 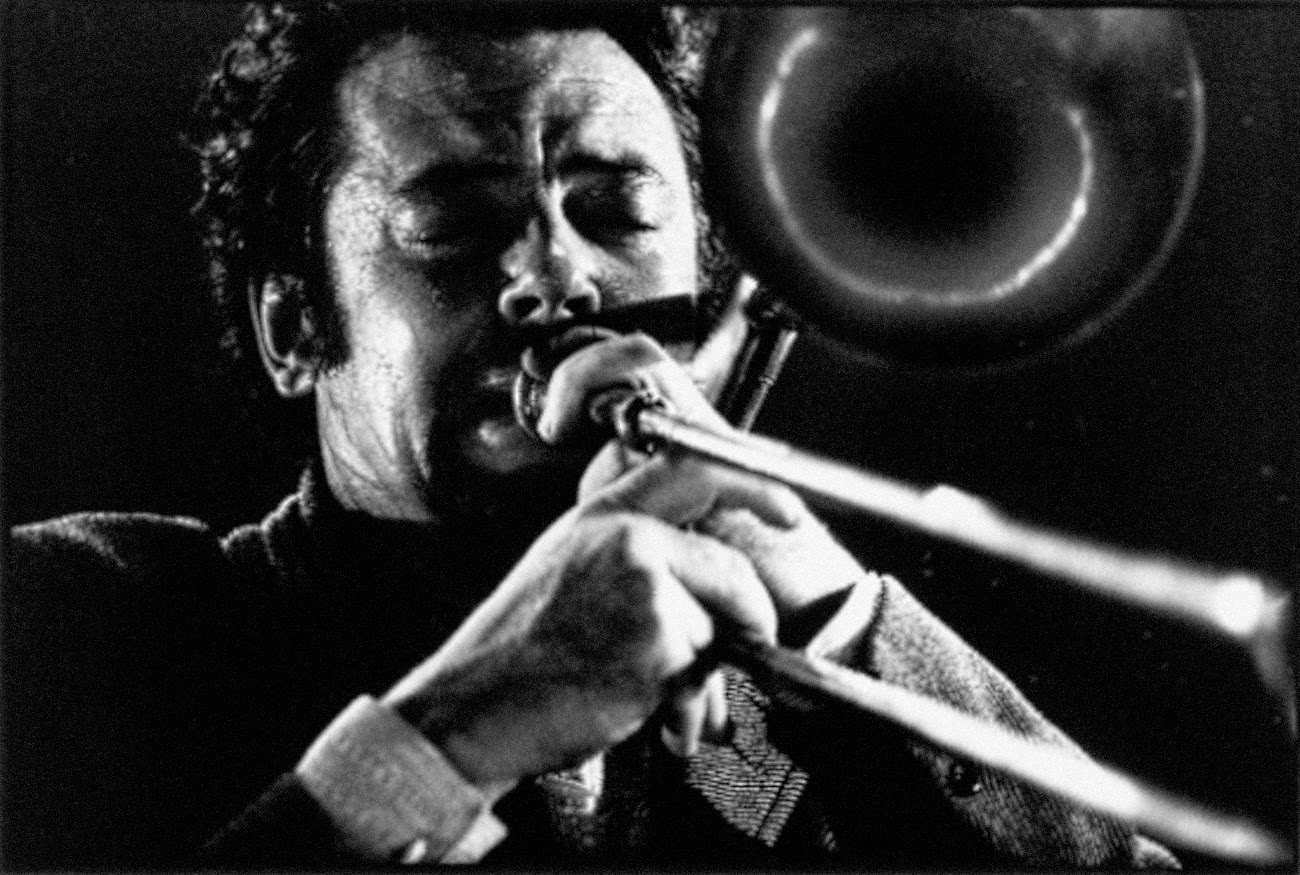 ... ''For me it was a chance to explore some great music, specifically that of Thelonious Monk. Steve was further down the road, having already released recordings of Monk's music. He even played in Monk's band. So the shared passion for this music became a special focus for us. There was not a week that went by that we didn't rehearse. Steve and I would play regardless of whether bass or drums would show up. This devotion, happening as it did in our early 20s, was to become a fulcrum into the future for us, a permanent musical, even emotional, bond.

The joy of the sound that we got stemming from Monk's high musical intelligence was enough for me. However Steve's vision included more; for him it was also about realizing the commercial potential of this sound. Thankfully there was an entrepreneurial side to him that would serve him abundantly in the years ahead - and many other performers, myself included, would also benefit from this. But here in NYC in the early '60s, that commercial breakthrough never quite happened. For instance, when Steve found a flea-ridden, dark basement beneath Harut's Restaurant in the West Village, I went home, got my hammer, nails and saw. We cleaned up the space and built a platform out of scrap lumber to play on. This was where we first played out in 1961. We passed the hat for six months before moving on to better venues. Finally it was our poet friend Paul Haines who recorded us on a borrowed tape machine in a coffee shop that was released on Emanem Records a few years later as School Days, with Henry Grimes (bass) and Denis Charles (drums). This went through several re-releases in different formats and it has become a favorite collector's item. When Steve pulled up stakes and went to Europe in 1963 he hit the ground running and eventually attracted American musicians residing in Europe as well as European musicians who were drawn into the Monk mystique and Steve's passion for the music. From this point on he would develop the shank of a career spanning the next 40 years. In fact, all and more of the opportunities denied to him in NYC in the early '60s, he would realize in Europe and other parts of the planet, including NYC and America. His musical spirit would produce many remarkable solo performances as well as unique ensembles including his wife, violinist/vocalist Irene Aebi. There is a formidable body of original music that came out of all this.

Thus during the years 1964-2004 I followed his career and although we were living and pursuing whatever we could on two different continents, there were occasional opportunities to touch base or do things together here or in Europe. Over there in 1965 he told me “I'm free now. I'm playing free,” and he was now writing and recording his own material for the first time. In 1976 a little known album called Blown Bone was recorded in NYC, featuring all my compositions. And Trickles (Soul Note) featured music by Steve with Beaver Harris (drums) and Kent Carter (bass). This was actually the first time I played Steve's music. It had a similar deliberate quality to it reminiscent of Monk''...