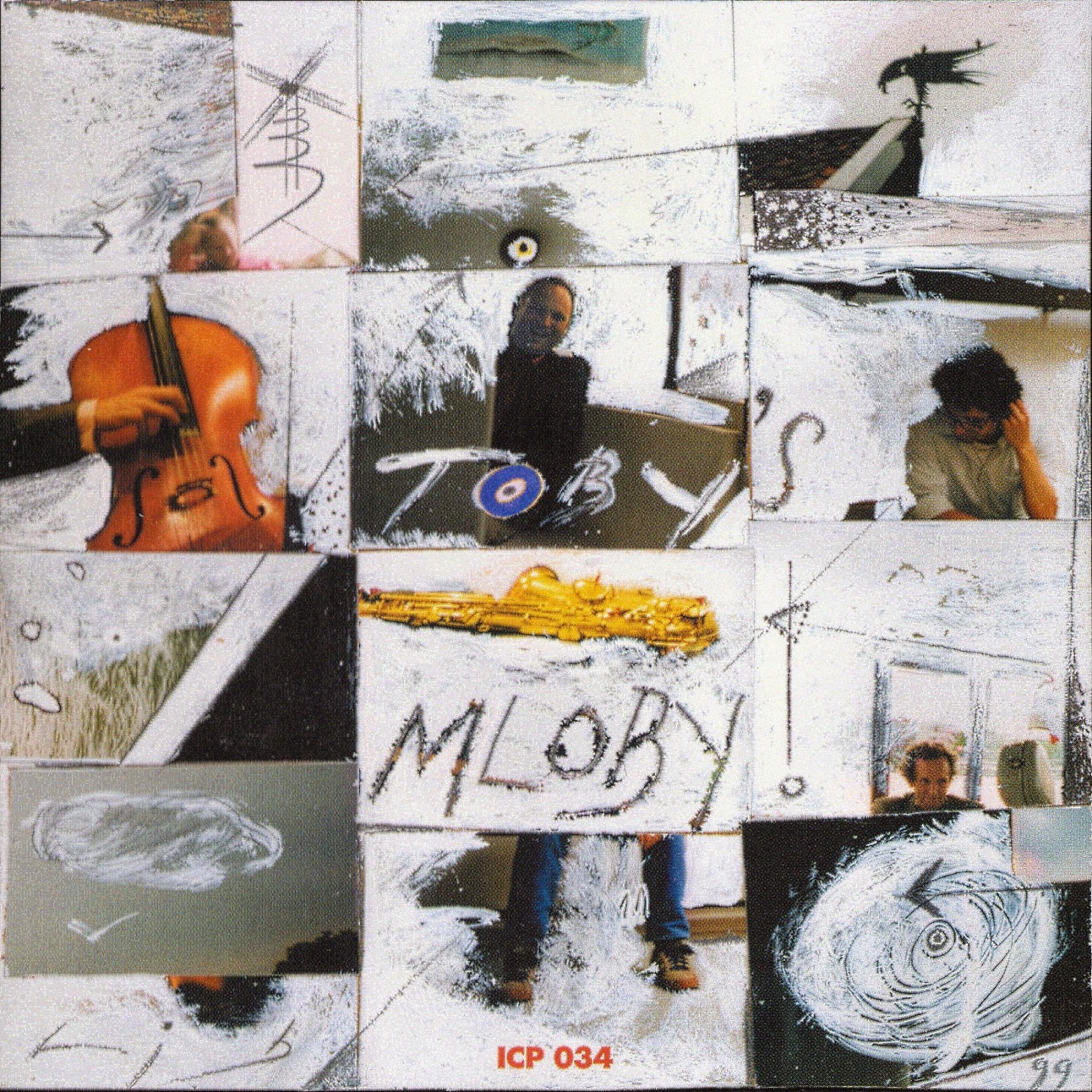 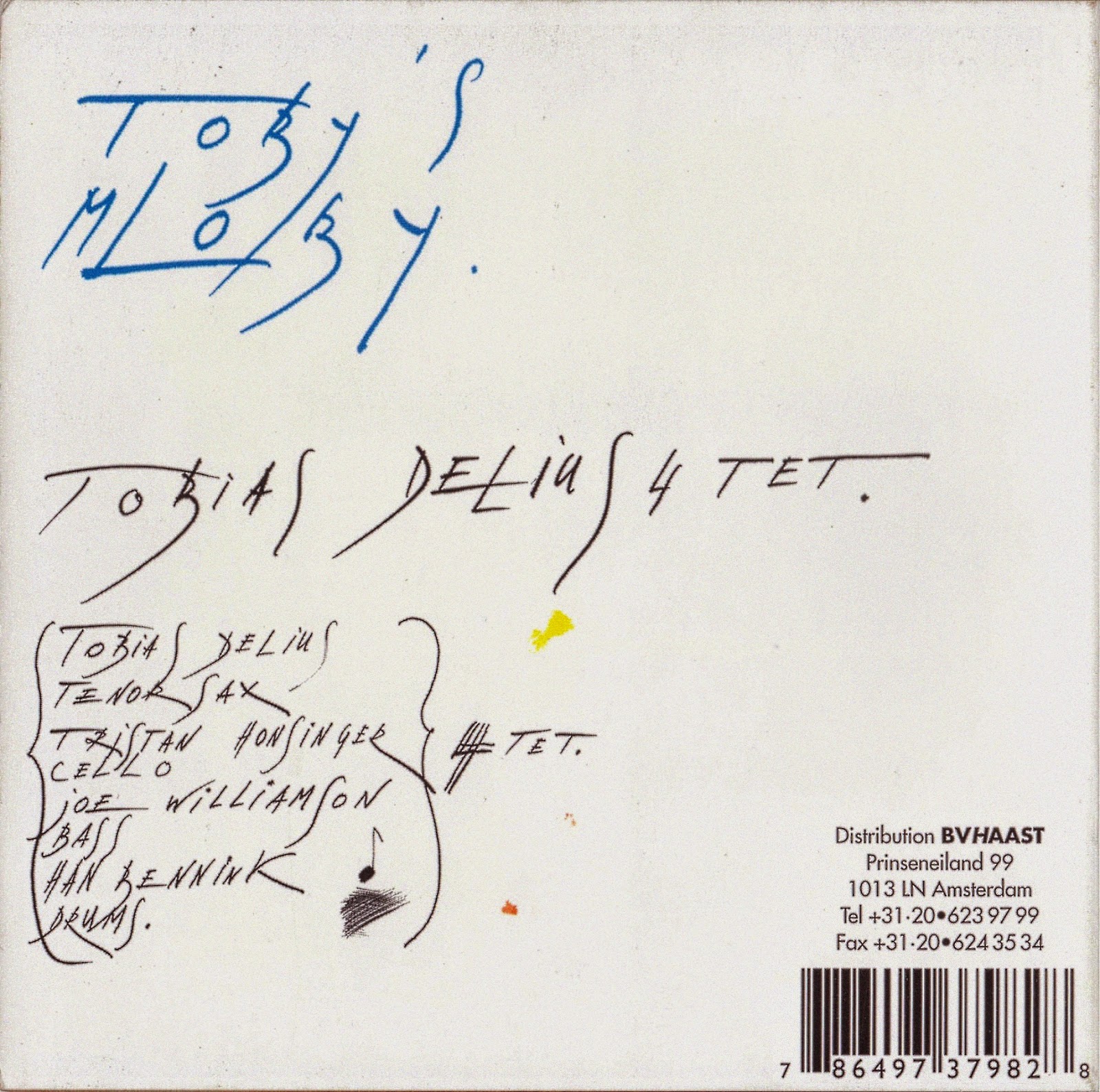 “This group moves seemingly effortlessly between passages of great complexity and pure abstraction, and does so on a dime. This recording, like its predecessor solidifies my theory that there isn’t a better working band in creative music today.”
(Coda Magazine, january/february 2001)

Before even discussing the terrific music on this disc, praise should be lavished on the packaging. Because of both the look of the slightly oversize front cover and the die-cut cardboard square that is supposed to hold the disc in place, one could get the impression of owning a homemade work of art by the extremely creative Han Bennink, who is one of the world's great drummers as well as quite an active visual artist in many mediums. The fact that he plays drums for this group is a definite plus, as well. The other members of this quartet are equally talented. The sympathetic combination of these musical abilities applied to a perfectly realized concept of improvisation and composition make this one of the best small jazz groups of the new millennium. Bennink might have a reputation for loud, bombastic playing and he certainly deserves this, although it must be said the quality of his sound and beauty of his tone and technique on the drums never wavers no matter how loudly he might bash away. Yet in this group he is dealing with some extremely subtle players who work together very melodically, and this brings out another side to his playing that gets much less attention than his surrealistic antics or show-stopping drum solos. He is a totally sensitive member of the group whose control of dynamics and once again tone are a big part of the success the ensemble achieves. Not to give him all the credit, of course. Tenorman Delius has a versatile, beautiful sound and has a great foil in cellist Tristan Honsinger, a stalwart of the European improvising scene. Of all the groups the latter musician has been in, this is maybe the one in which his abilities are most obvious, especially his wonderful lyricism and distinctive personal sound. Filling out the group is bassist Joe Williamson, working excellently throughout. He has a way of playing down the dynamics while simultaneously increasing the intensity. For this CD the group sometimes plays in what has become its normal manner, blending together several themes into little suites. Often these pieces combine compositions by several group members. There are also tracks focusing on a single composition, some of them short and precise, others stretching out. The music was recorded at the famous Amsterdam jazz club Bimhuis but does not sound like a live concert recording unless the audience members were bound and gagged. Recording quality is crystal clear and ensemble playing simply sparkles. This is a disc listeners will want to return to again and again, which may show up a flaw in the lovely little package, as the more one removes the CD from the cardboard holder, the less it is likely to hold the disc in place. The solution is perhaps to keep this disc on the CD player all the time.
_ Review by Eugene CHADBOURNE