Tobias Delius was born on 15 July 1964 in Oxford, England. He began playing saxophone in 1980 in the German Ruhr region. In 1983/84 he lived in Mexico City.
Delius moved to Amsterdam in 1984 and studied for a short while at the Sweelinck Conservatorium. He quickly became involved with Amsterdam improvisers and dropped his studies to immerse himself in the improvised music scene. 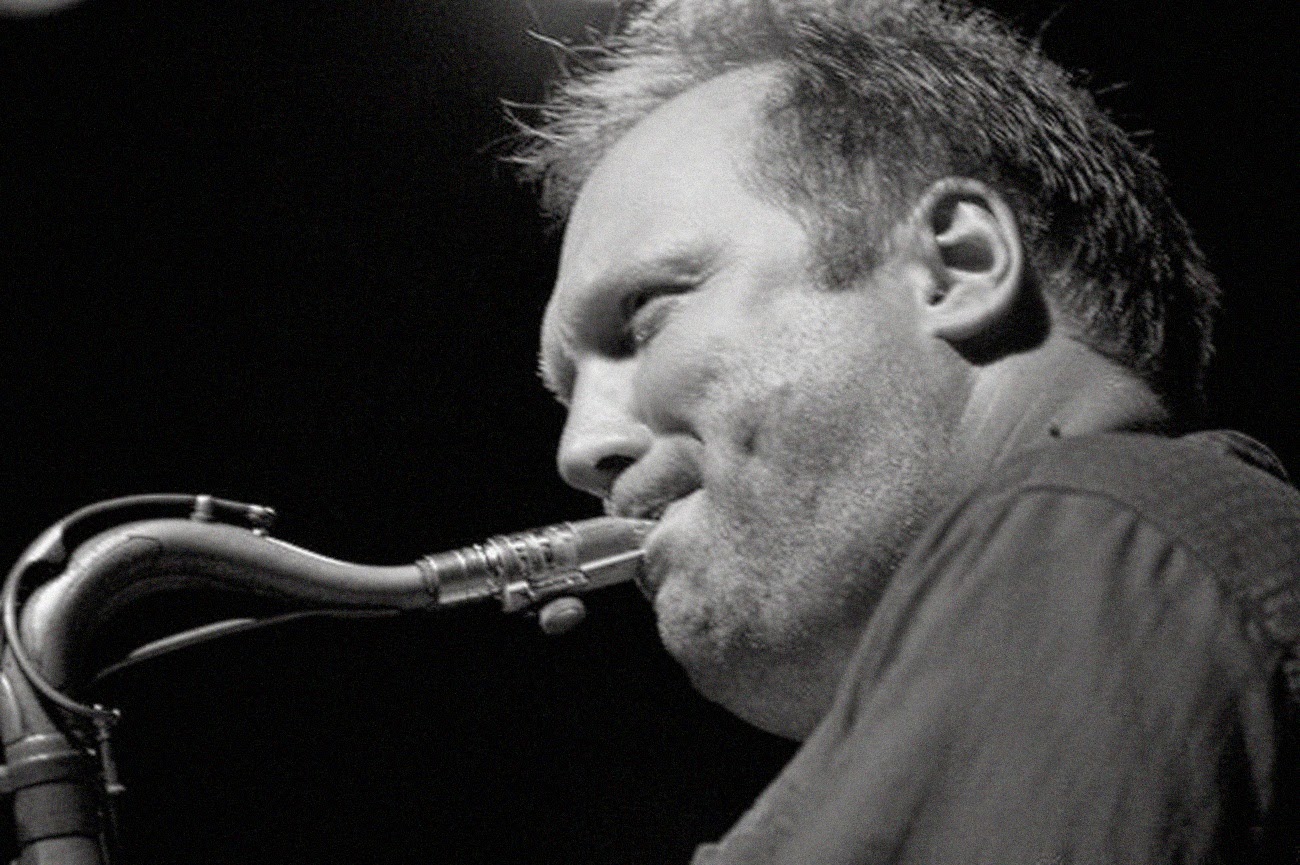 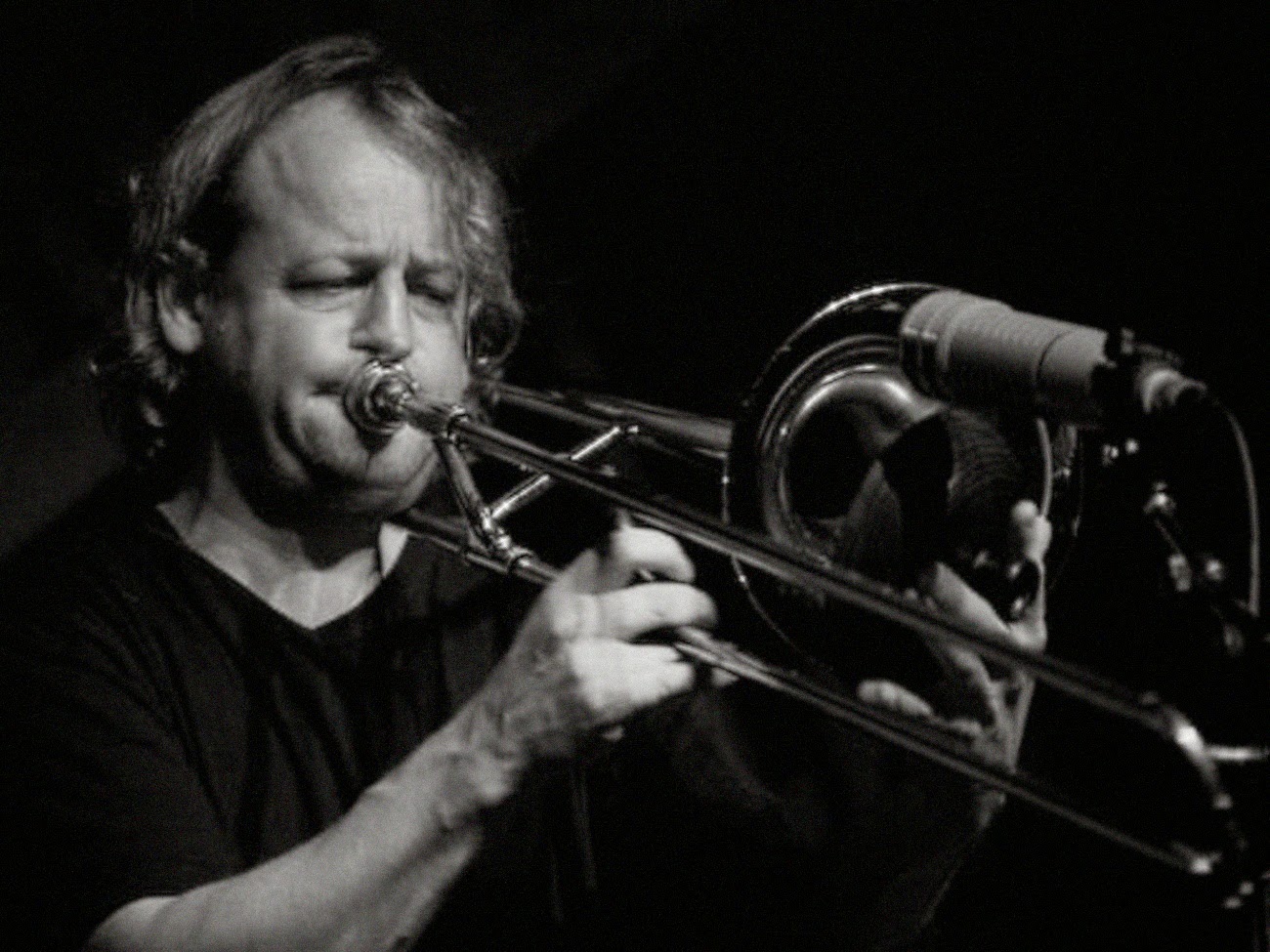 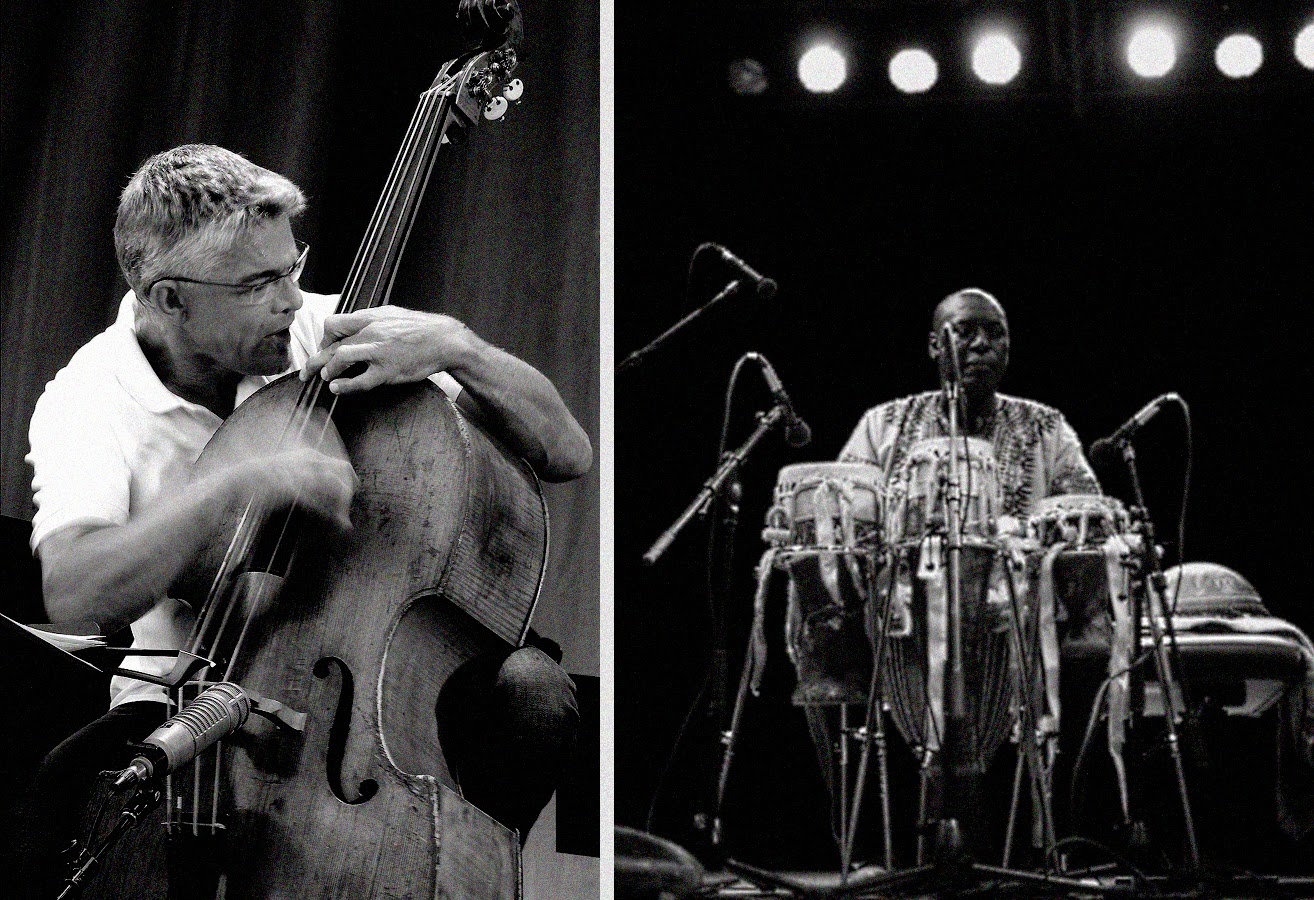 Tobias Delius is known (to the extent he is known -- despite a decent output he seems, unfortunately, to appear below the radar screen) for his innovative small groups that plug away at the margins where the fringes of melodies fade into abstraction. At his best, the saxophonist's disjointed phrasing, off-balance thrusts, and short though solid repetitions attractively straddle the line between the real and the ephemeral. While Delius often uses the same musicians, he enjoys mixing his players. The piano-less quartet on this album and recorded at the famed Bimhaus keeps longtime colleague Wilbert de Joode on bass while adding the appealingly grungy-sounding Hilary Jeffery on trombone and the mystical machinations of Serigne C.M. Gueye on percussion. The group appears well-rehearsed, as it has to be to perform these difficult freestyle improvisations. On the stunning "Pok," for example, which incidentally closes the set, the trombone and sax converse rapidly, with the percussionist listening in, after which de Joode launches into a wild excursion with the percussionist eavesdropping, followed by a few pedal notes on the trombone and a barely audible clarinet waxing lyrically. A word about Jeffrey: the trombonist has absorbed much of the vocabulary of Roswell Rudd without aping him, stamping an individual persona by using mutes, sharp jabs, and a powerful legato tongue. Gueye contributes unorthodox though bright sounds and exciting rhythms, all recorded flawlessly. Influences as diverse as Ornette Coleman and the British school of free improvisation are evident, but to Delius' credit the album retains a freshness and each track its own identity.
_ Review by Steve LOEWY