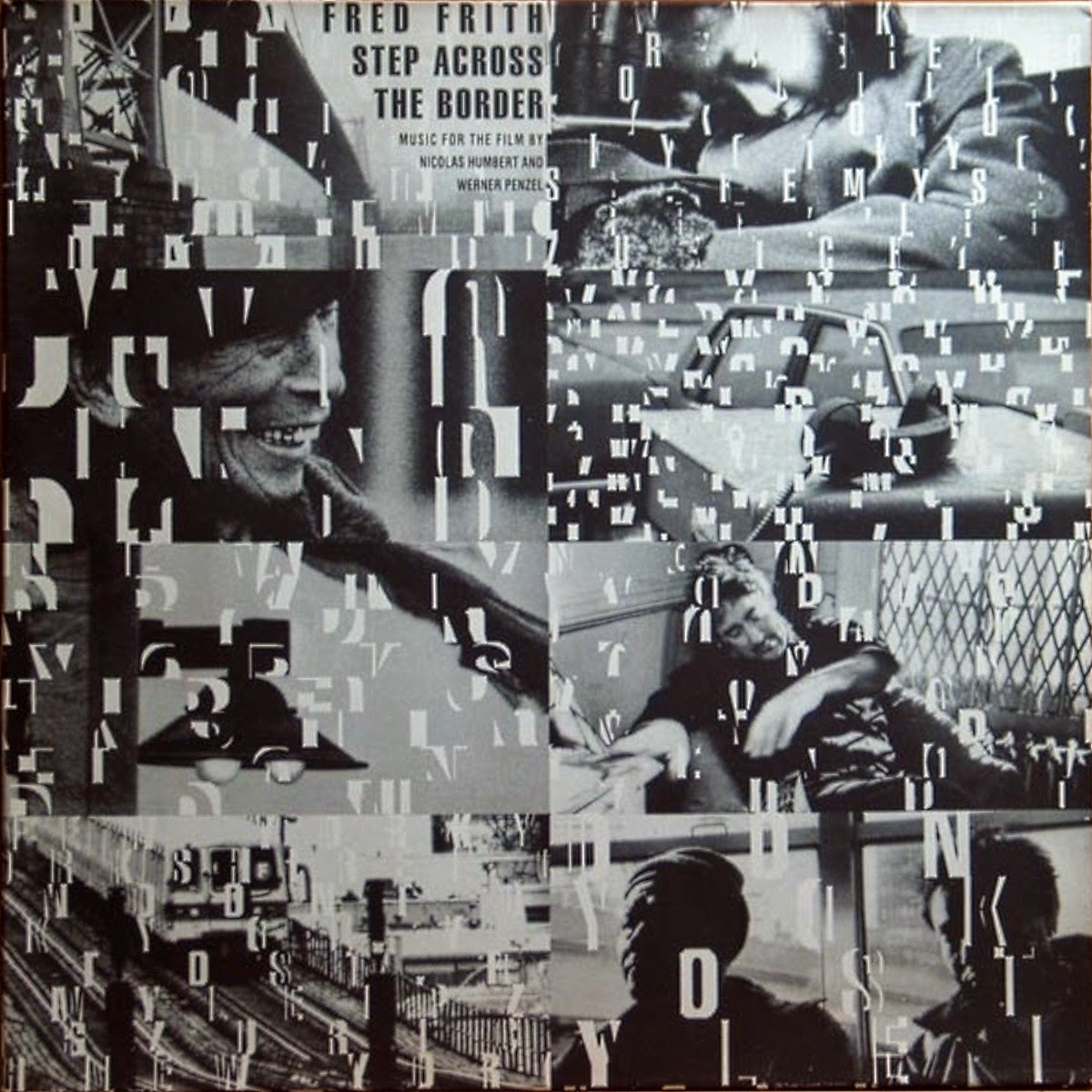 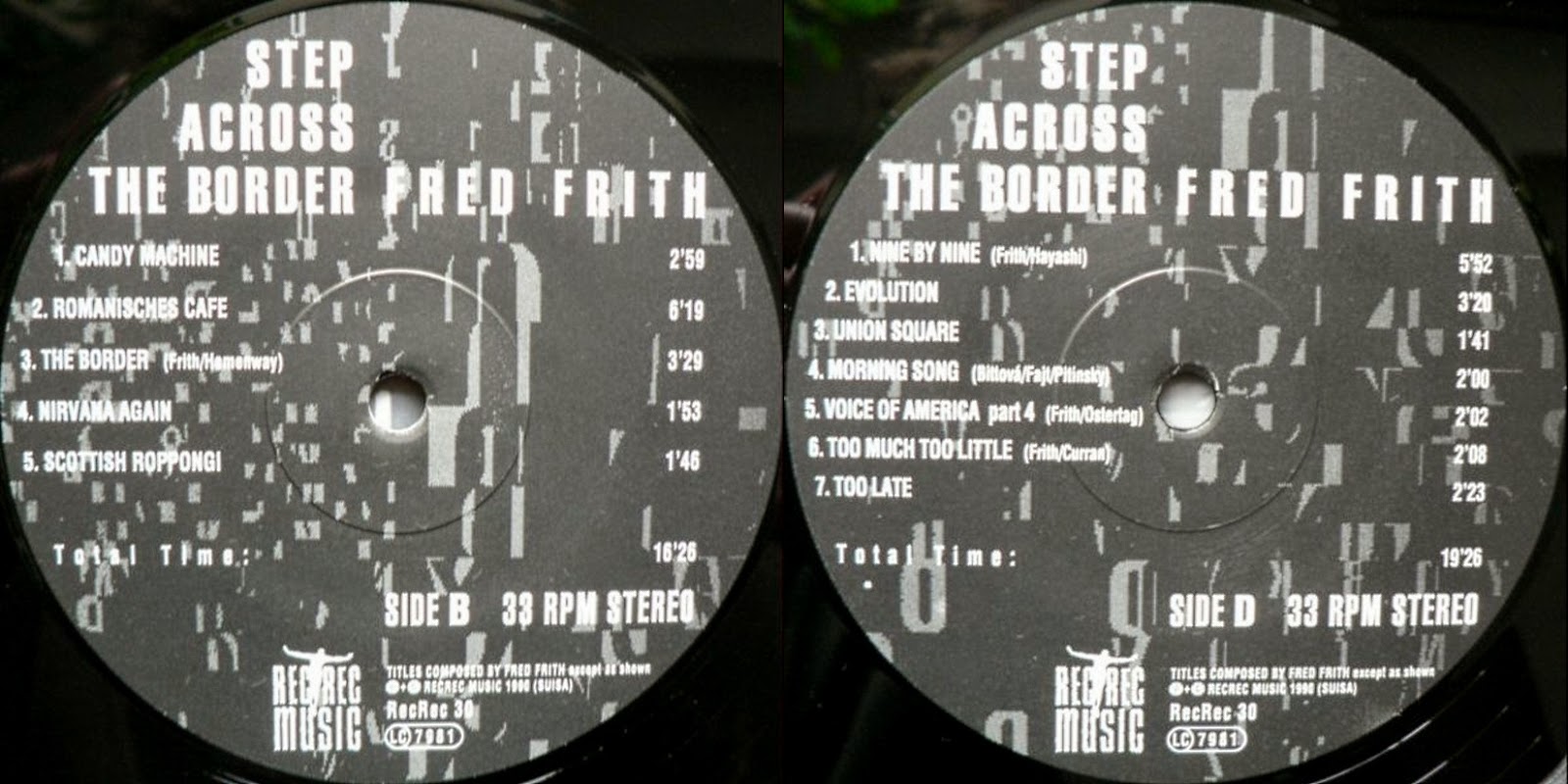 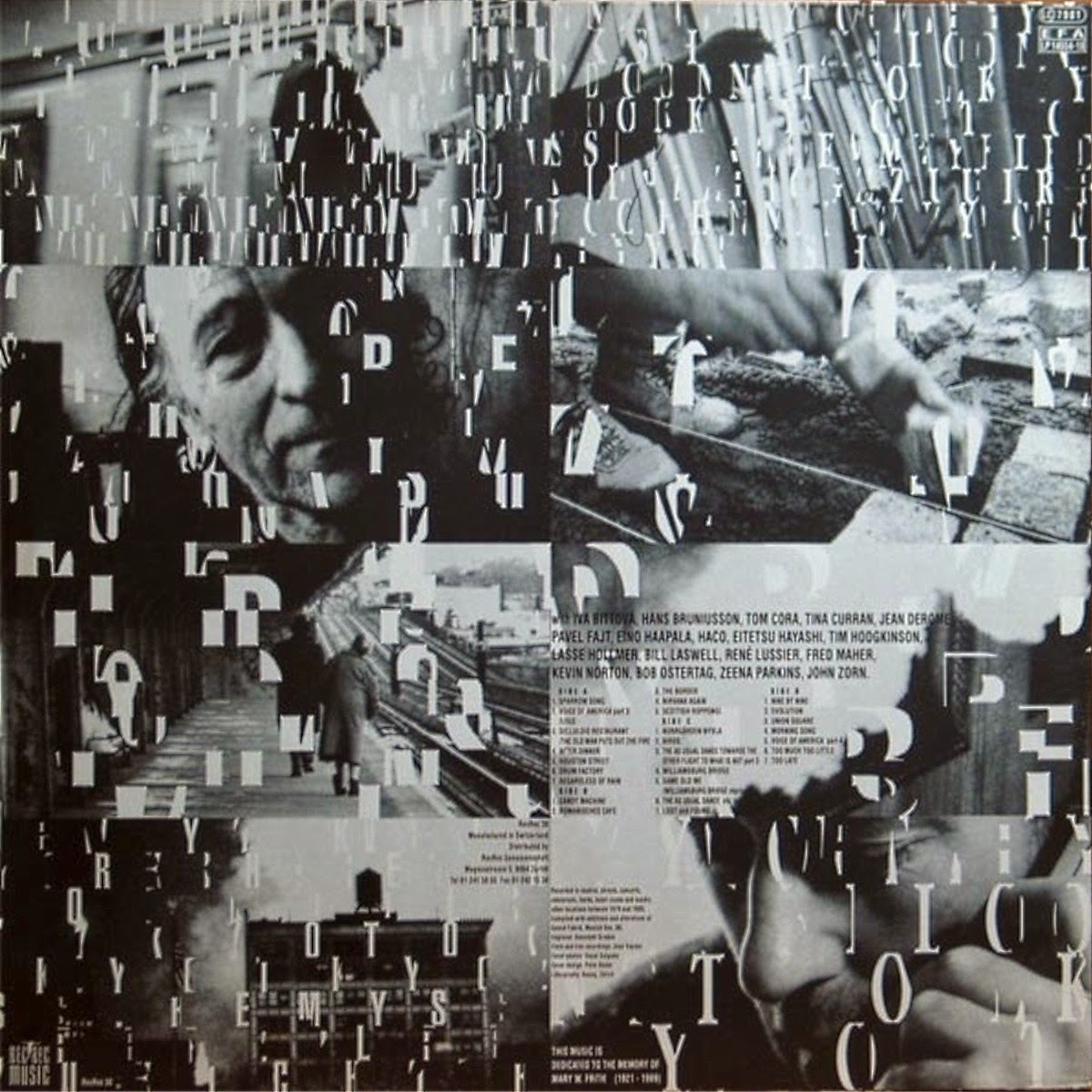 Step Across the Border is a 1990 avant-garde documentary film on English guitarist, composer and improviser Fred Frith. It was written and directed by Nicolas Humbert and Werner Penzel and released in Germany and Switzerland. The film was screened in cinemas in North America, South America, Europe and Japan, and on television in the United States, Germany, Switzerland, Austria and France. It was also released on VHS by RecRec Music (Switzerland) in 1990, and was later released on DVD by Winter & Winter (Germany) in 2003.

The film won "Best Documentary" at the European Film Awards in 1990. A companion soundtrack album, Step Across the Border was also released by RecRec Music in 1990. 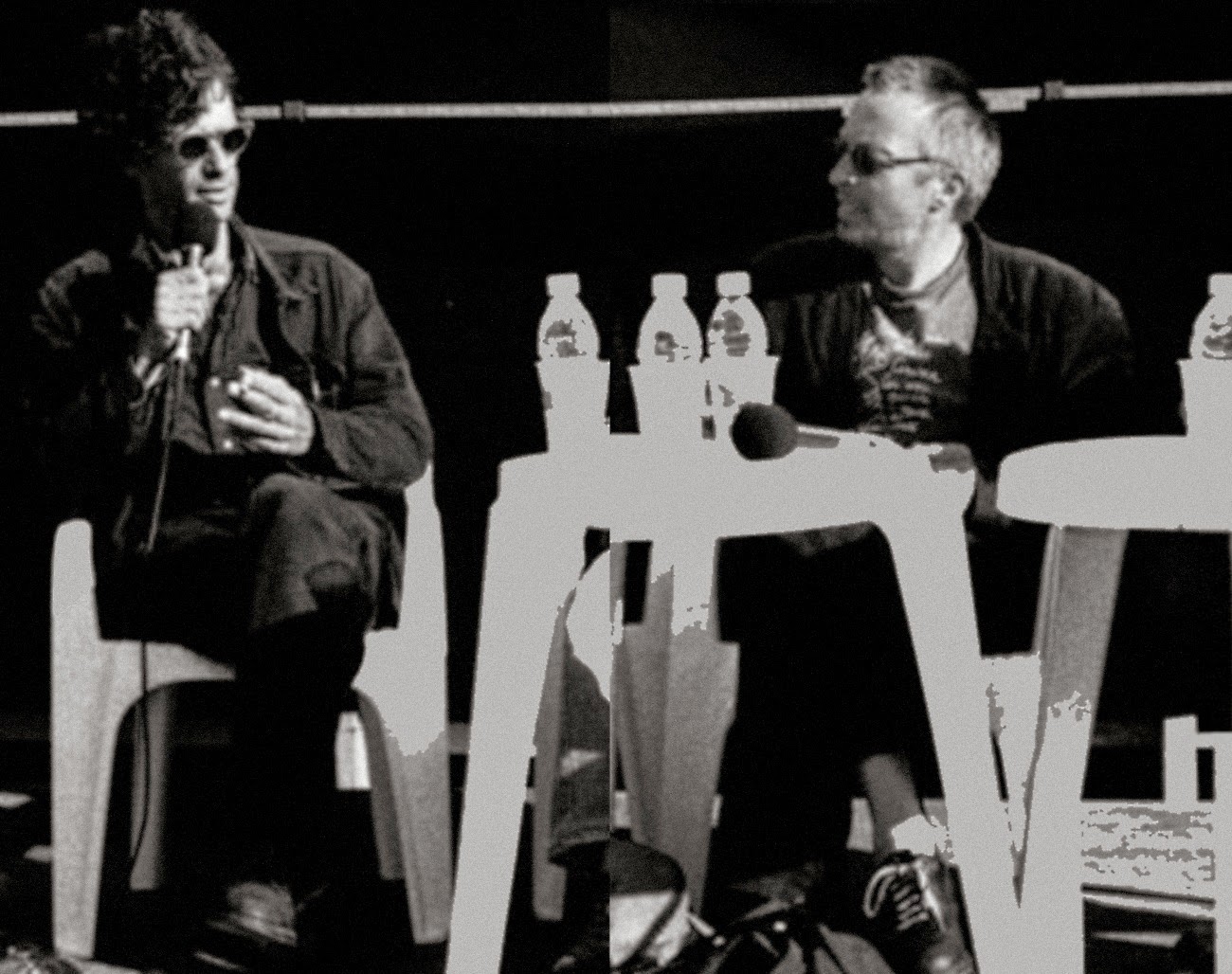 "Improvisation" here refers not only to the music, but also to the film itself. Humbert and Penzel state in the 2003 DVD release of the film:

“In Step Across the Border two forms of artistic expression, improvised music and cinema direct, are interrelated. In both forms it is the moment that counts, the intuitive sense of what is happening in a space. Music and film come into existence out of an intense perception of the moment, not from the transformation of a preordained plan.”

The film is not narrated, and the musicians, the music and the locations are not identified. Instead it is a sequence of "snapshots' taken of Frith and musicians he has worked with, rehearsing and performing, interspersed with apparent random images of movement (trains, cars, people, grass) that blend in with the music. The improvised nature of the film and its Direct Cinema approach make it more of an art film than simply a documentary on a musician.
The music in the film is performed by Frith on his own, with others, and by others on their own. Some of the music is improvised, some is composed material performed "live", and some is previously recorded material played as accompaniment to many of the "movement" sequences in the film.
The recording of the film coincided with the formation and activity of Frith's review band Keep the Dog (1989–1991), and many of the participants of the band appear in the film. There are even a few rare glimpses of the band rehearsing. René Lussier in particular, features prominently and "interviews" Frith about his musical upbringing and approach to music.


The title of the film comes from the lyrics of the song "The Border", recorded by Skeleton Crew on their album, The Country of Blinds (1986). A brief "video" of this song also appears in the film. 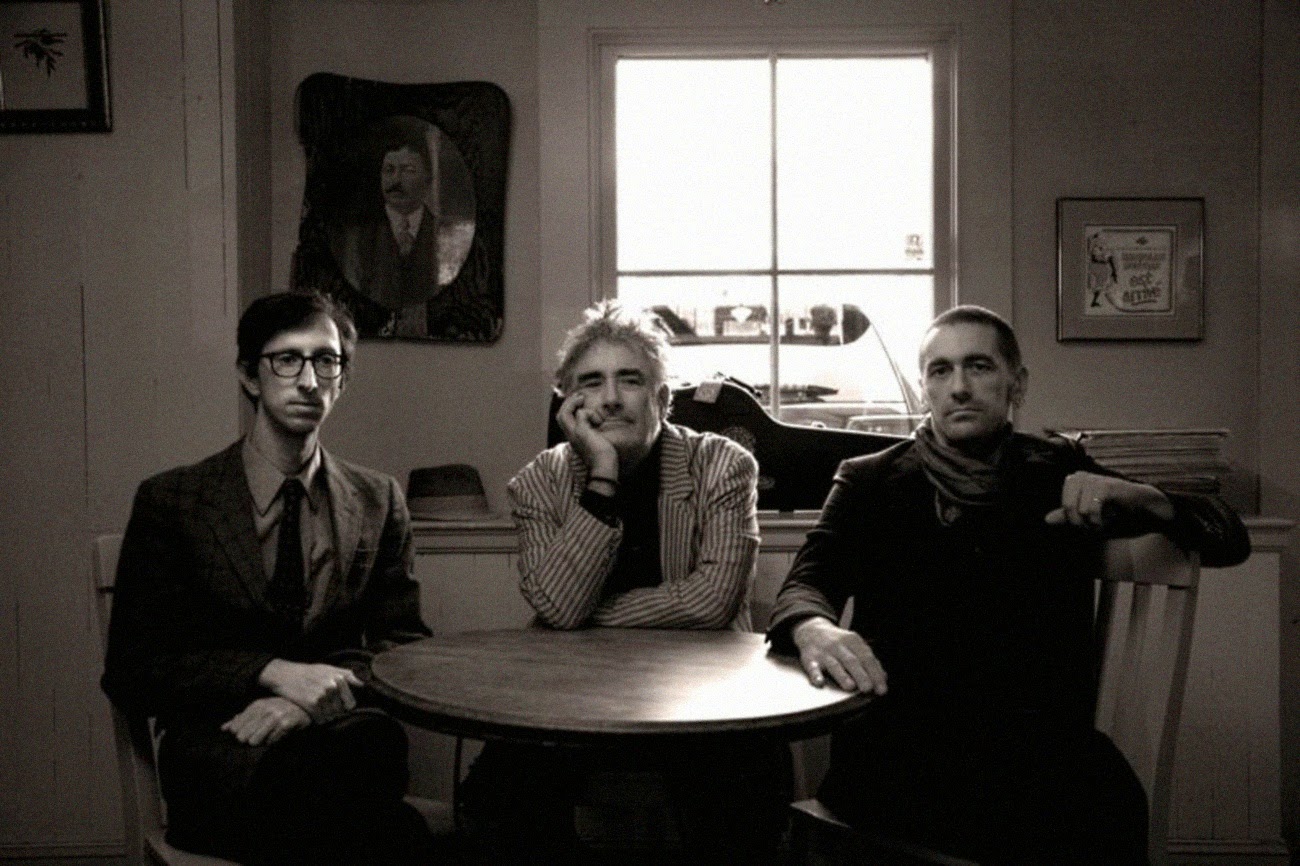 Although this is technically the soundtrack to a film of the same name by Nicolas Humbert and Werner Penzel, Step Across the Border actually serves as an excellent overview of Fred Frith's groundbreaking work as a soloist, bandleader, and collaborator. There's an example of his "guitars on the table" approach ("Romanisches Cafe"), and a couple of excellent duos with tape manipulation whiz Bob Ostertag ("Voice of America, Pt. 3," from the lost and lamented Voice of America album they made for the defunct Metalanguage label). There are also scraps of material from his work with Skeleton Crew as well as numerous other well-chosen miniatures that vary from tuneful and charming to stark and forbidding. Perhaps the best thing this album accomplishes is that it puts some of the material from the astounding (but, sadly, long out of print) album of avant-garde power trio compositions and improvisations Frith recorded with Bill Laswell and Fred Maher under the name Massacre back into circulation: the very fine "Legs" is included here, as is a previously unreleased live track from 1983. Very highly recommended. 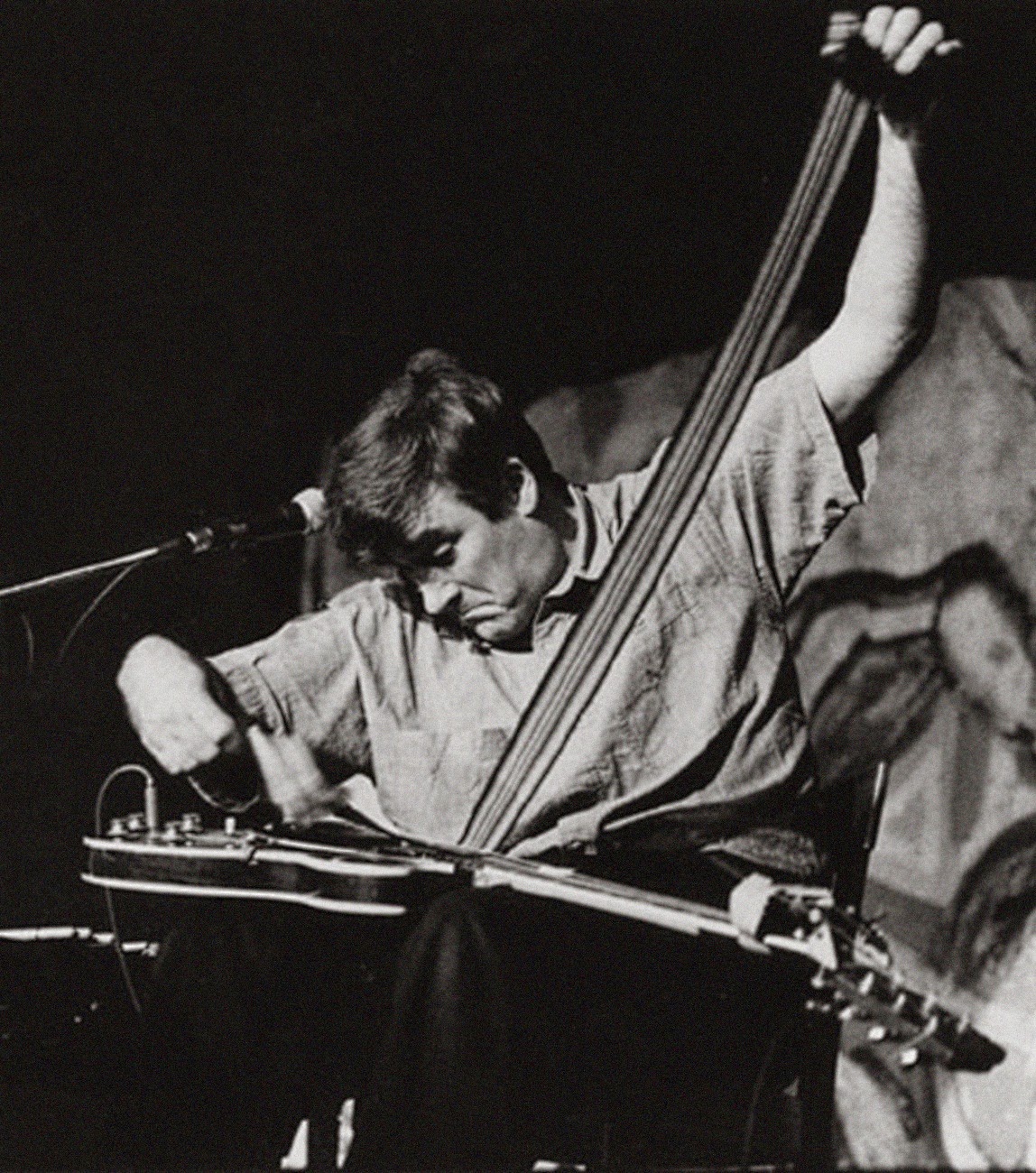 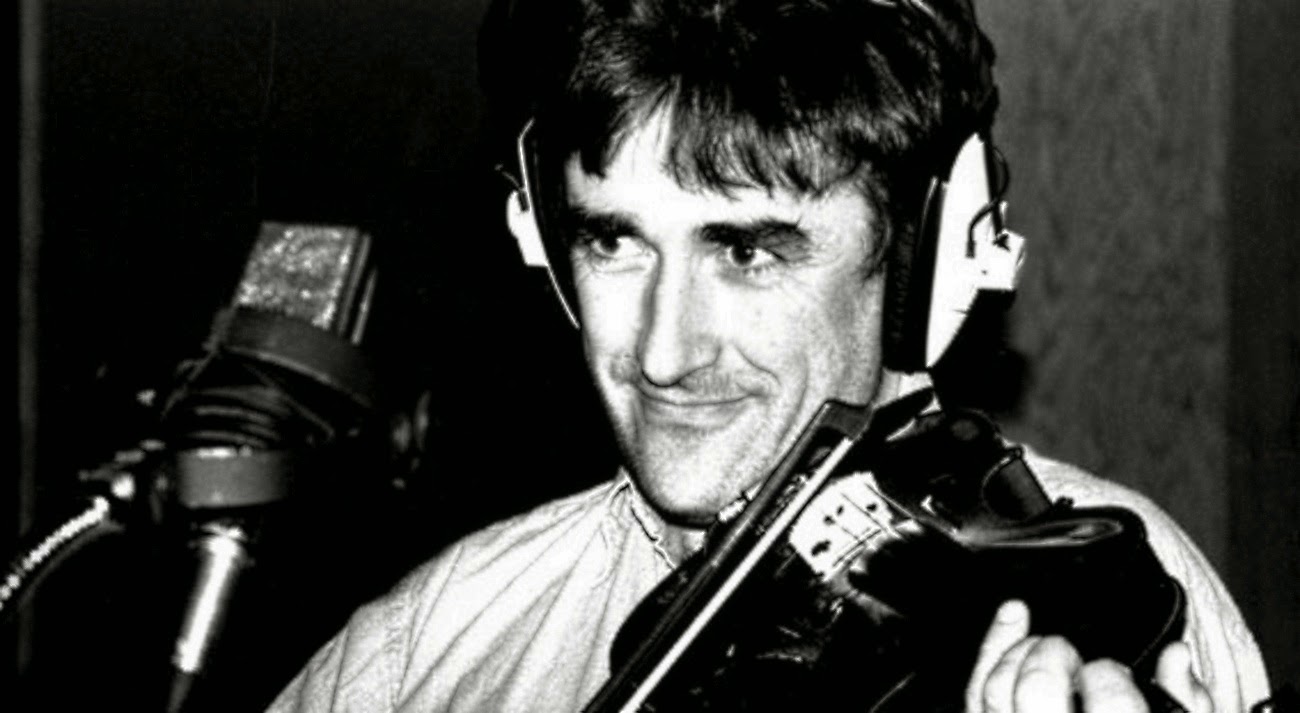 The collection itself is wonderful, showing all sides of Frith's skillful and innovative playing and composition. The songs range from sounds similar to The Residents, whose Commercial Album featured Frith as a sideman, to early Zappa, and even one song Evolution, with high pitched vocals and a reggae influenced beat, that sounds sort of like a deranged version of The Police.

This is a gem in my collection. Highly recommended for the RIO fan.