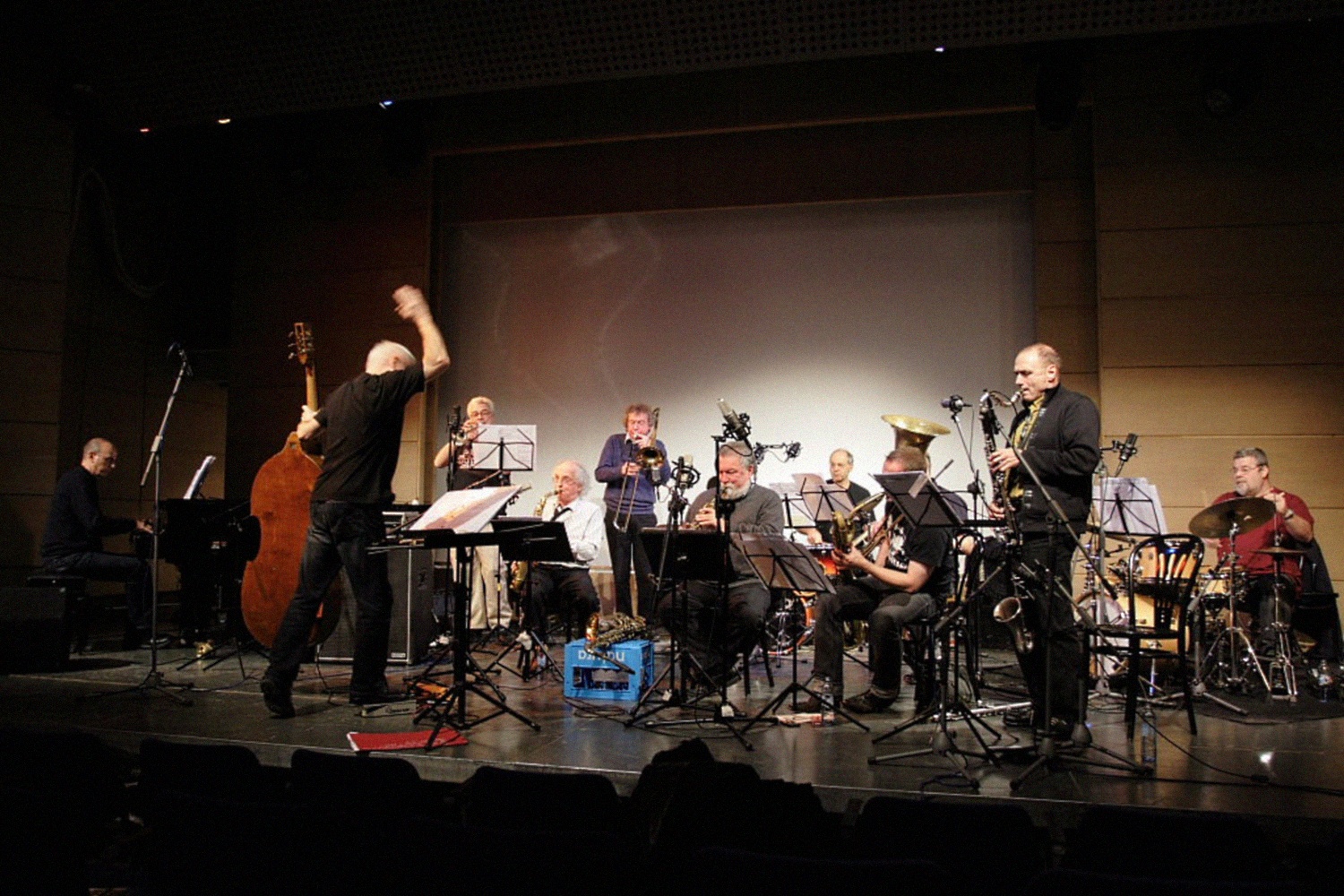 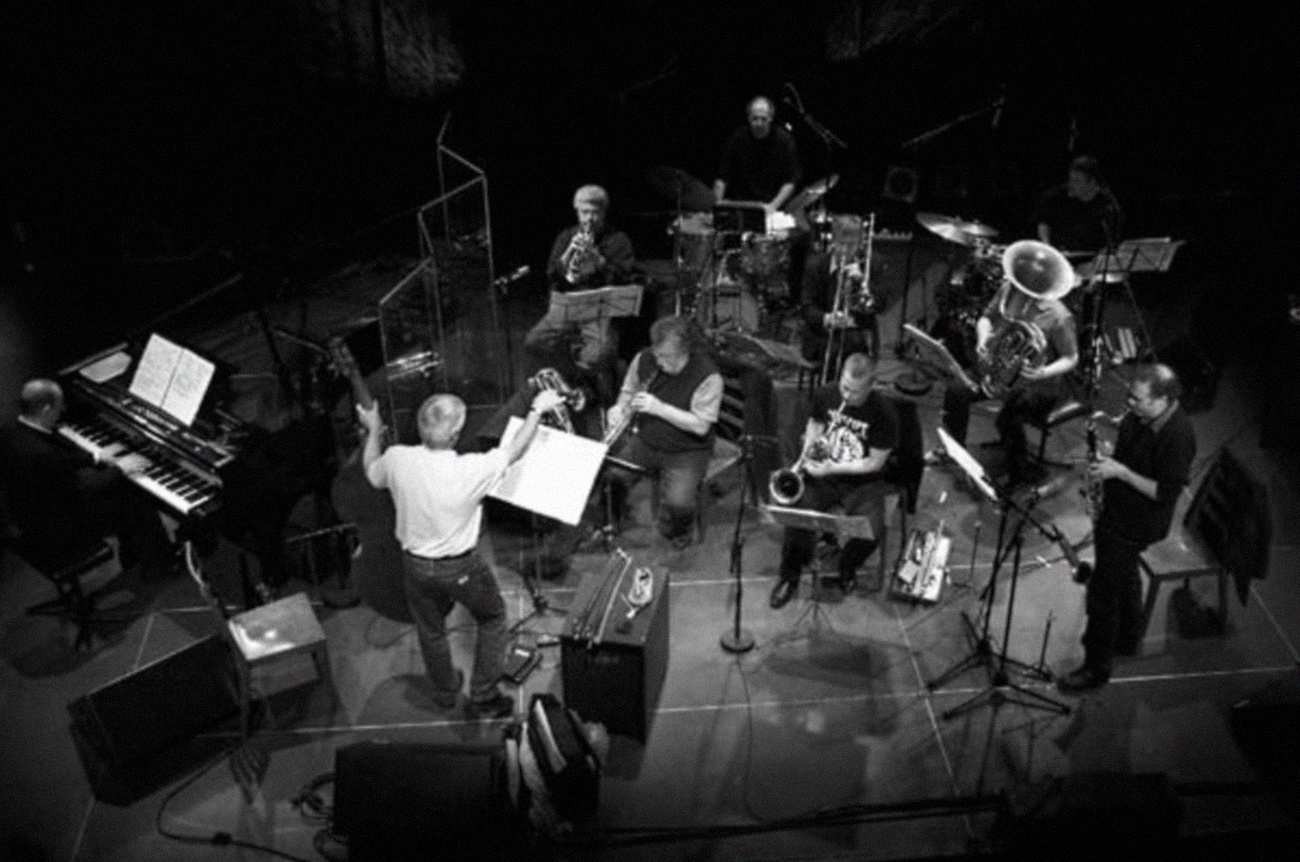 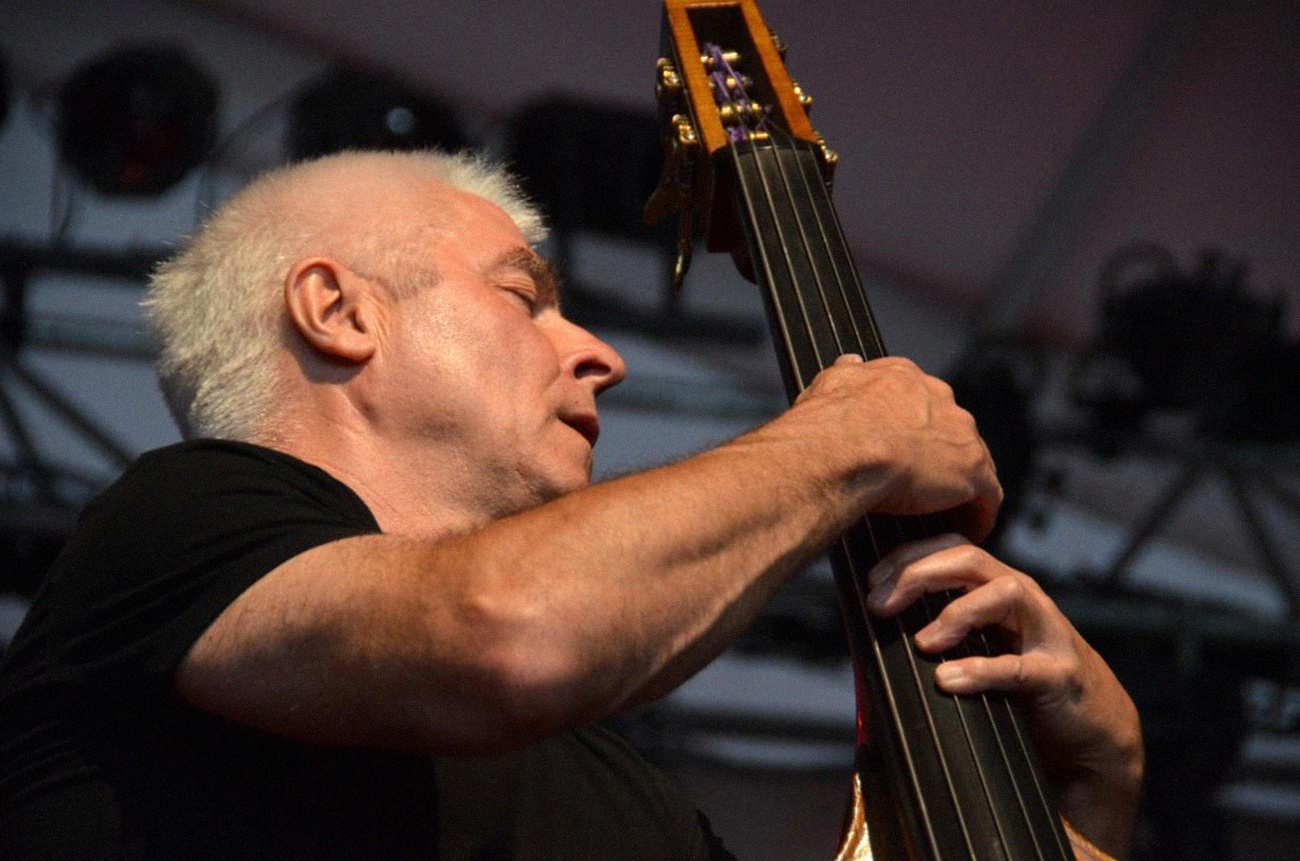 By the time of this recording, the London Jazz Composers Orchestra had produced an exemplary collection of recordings, captured by the adventurous Swiss label, Intakt. Each of them features some of the leading British jazz improvisers in wildly ecstatic and creative settings, all composed and arranged by bassist Barry Guy. Like the others, this one, too, is filled with remarkable moments, particularly the performances by pianists Irène Schweizer and Marilyn Crispell, who are both guests on the recording. (Both Crispell and Schweizer have recorded with the orchestra before, but never together.) The ensemble work borders on the spectacular. Evan Parker, Paul Rutherford, and Pierre Favre (as a third guest) are very good, and devotees of the group will want this in their collection.