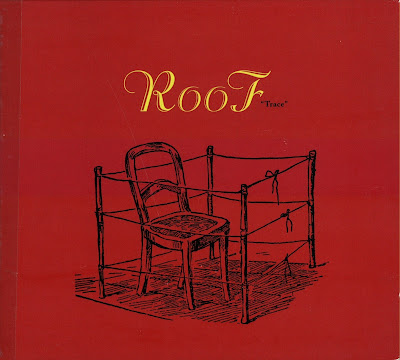 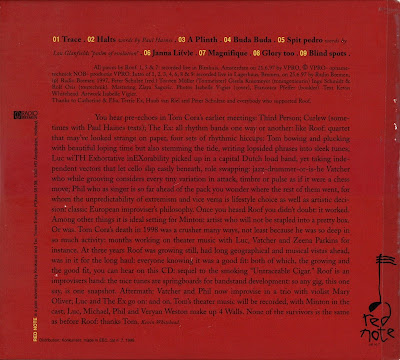 Issued in gatefold cardboard sleeve, including thin folded paper insert with individual photographs of each artist (printed on one side only). 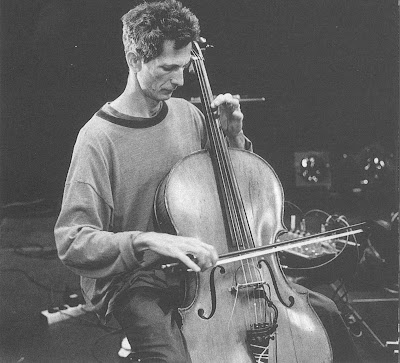 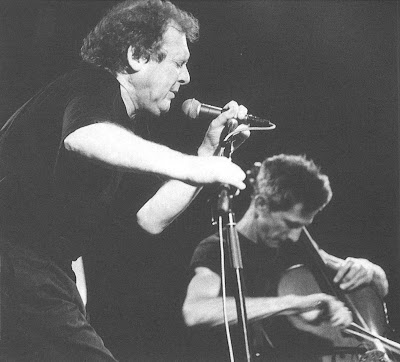 Tom Cora described himself as "a musician who happens to play cello." That humble description belies the fury of his cello, but points to the overall musicality and excellence that he demonstrated as a musician. A seminal figure in the early downtown NY scene of the 70's Cora played with seemingly everyone of note, both in and around that scene. His early work had him playing with Lee Konitz and Don Cherry. He then formed the band Curlew with George Cartwright and Bill Laswell, arguably that band's best period. Moving to Manhattan in 1979 he fell in with artists like Steve Beresford, Fred Frith, Kramer, Eugene Chadbourne, John Zorn, and Butch Morris. He and Fred Frith created the incredible band Skeleton Crew, and with Samm Bennett the excellent "virtual trio" band Third Person. He collaborated with the Dutch band The Ex, and formed The Hat Shoes with wife/avant vocalist Catherine Jauniaux. With Phil Minton he formed the unusual band Roof which toured the European avant/free- improv scene to acclaim (and continues to under the name "4 Walls." His untimely death from melanoma robbed the world of a tremendous musician, a charismatic and vigorous player who is still missed. 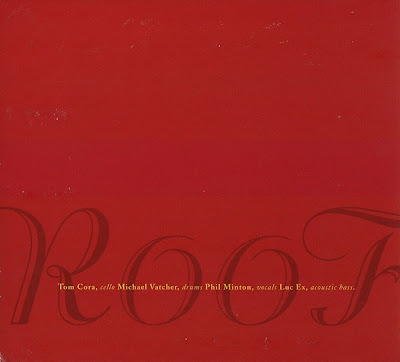 Amazing band that ended far too early in their creative cycle due to the early demise of Tom Cora. The band continued as 4Walls, but the recordings under the name Roof remain stellar achievements.