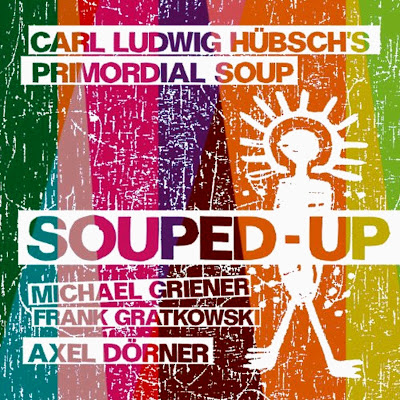 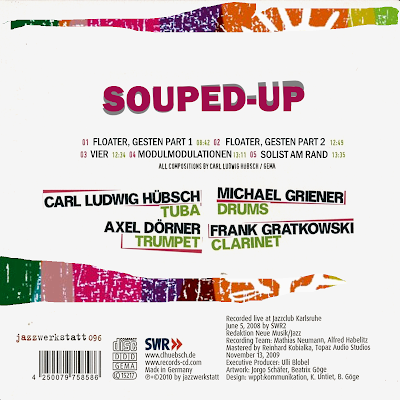 Hübsch s group is a German avant jazz supergroup that plays complex music at a meeting point between improv jazz and new music. Through the use of avant-garde and self-invented performance techniques, the tuba acquires completely new characteristics as a brass instrument.

Whither avant jazz in the waning years of the aughts? It's a tough question and the attempts at extending its great lineage are often problematic and sometimes result in a bit of head-scratching. Depending on one's frame of reference, a possible source of an especially wide shadow of influence is Anthony Braxton. All well and good, but there's a line between influence and over-emulation; to these ears, Hübsch largely finds himself on the wrong side of that marker.

This Braxton leaning is leant even more weight by the presence of clarinetist Frank Gratkowksi, an extremely able player whose own work is also much indebted to him. With the leader on tuba, the quartet is rounded out by the always-fascinating Axel Dörner (trumpet) and Michael Griener (drums), forming a nice three-horns plus percussion grouping that certainly lends itself to the intricacies of the pieces. Right from the get-go, on "Floater, Gesten Part 1", we're in Braxton territory, a bubbling start/stop theme that nods to Tristano-era bop while pointing outwards. It's just very hard not to hear it as an augmentation of, say, a Braxton/Lewis/Leo Smith/Altschul ensemble — the sonorities and approaches are quite similar, which isn't to say "bad", not at all, just a little odd in the overt referential character at such a late date. One could ask, "Why bother?" no matter how effectively the task is handled. And it's all done very well, to be sure. There's a fine nimbleness in play here, especially from Gratkowski and Dörner, who handle the jagged written lines with ease and grace and inject a decent amount of grit and spittle into what could easily have been a far more "clean" operation. Track three, "Vier", even strays into march territory, again causing one to wonder if you're in 1976.

The final cut, "Solist am Rand", ventures the furthest from the Braxton comfort zone and is, unsurprisingly, the most successful offering, a broad palette of breath tone lamina over skittering drums that pulsates with a life of its own that owes little to obvious precursors; one wants to hear much more in this direction. Elsewhere...well, I imagine there are Braxton aficionados who are quite happy with hearing replications of his ideas by the next generation of instrumentalists and those listeners will doubtless be well pleased by what's contained here, as engagingly and efficiently as it's served up. But those who value the great Chicagoan's creativity and advancement of new ideas might wonder why musicians who admire him so don't try to do the same thing instead of imitating him. 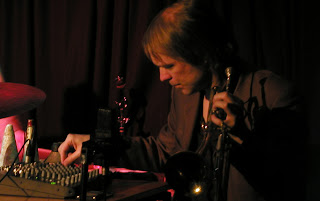 Axel Dörner born 1964 in Cologne, 1988-89 studied piano at the Conservatory of Arnheim (NL) 1989-96 studied piano and trumpet (with Malte Burba) at the Academy of Music in Cologne. Has lived in Berlin since1994. Has worked together with numerous musicians of international import in the areas of improvised music, new music and jazz. He developed an exceptional, very personal style of trumpet playing, based partly on rare techniques mixed with his own inventive style. 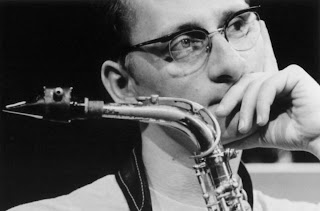 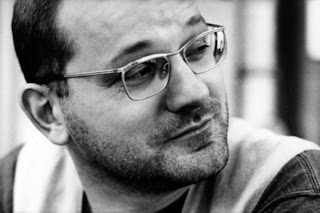 Michael Griener moved from Nürnberg to Berlin some years ago and since then is one of the most demanded drummers for all cases. Played with traditional heroes like Herb Ellis, radikal players like Barry Guy, stars of the Berlin scene like Axel Dörner or sound explorers like Zeena Parkins. He proofed to be the perfect player for all oppourtunities as he understands to play the most special idea in his very own way finding the right balance between his own play and the given context. His selftought stile merging flow and fragility is unique as well as his coolness. Eric Mandel for the program of Jazz Fest Berlin `99. 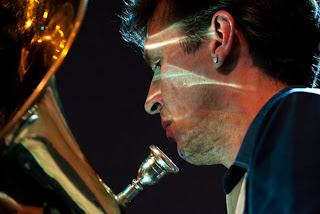