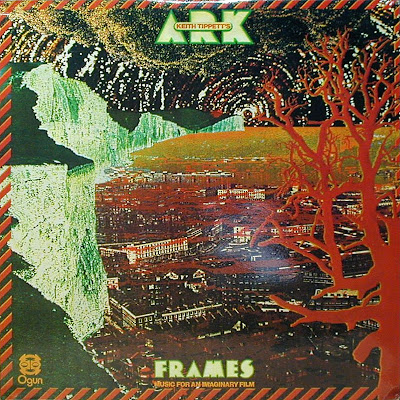 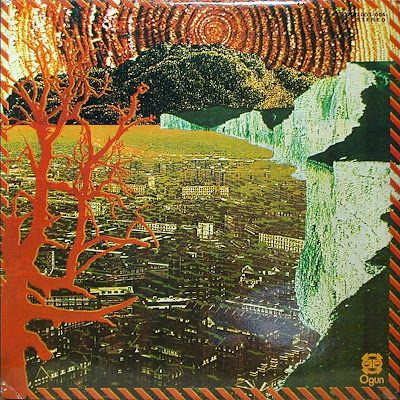 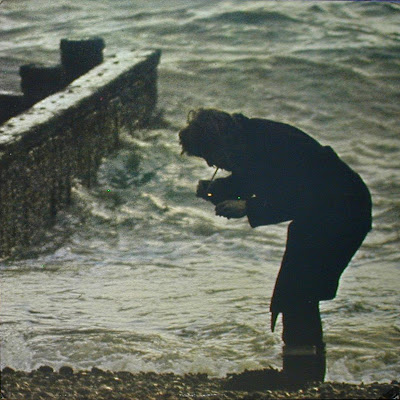 
Several years after his great success with the huge ensemble Centipede and its Septober Energy release, pianist Keith Tippett returned to the large-group format with his newly formed Ark. This band, a mere 22 strong, was less rock-influenced and arguably more "mature" musically, that is, quite capable of handling the diverse demands placed on it, which covered ground from richly arranged written portions to incisive free improvisation. One of the motifs tying this work (which is a single composition spread over four sides of the original LP) is the dual presence of vocalists Maggie Nicols and Julie Tippetts (the latter possessing one of the truly beautiful voices in avant-garde jazz), their twinned vocal lines serving as fine structures around which to erect woollier passages. Also as before, Tippett deploys small groups within the larger ensemble, for example a percussion duet that's soon joined by violin and soprano saxophone. These little "nuggets" within the orchestra provide a healthy degree of differentiation as well as connecting nodes between more fully massed sections. As such, "Frames" is essentially suite-like, with anthemic melodies like the one that begins side three abutting jagged, free lines that dissolve into group interplay standing alongside pulsing minimalist patterns. It's not really so much about the soloists, although there is much fine individual playing to be found, notably the leader's piano (and that of Stan Tracey), the alto work of Trevor Watts, and the bass playing of the late, great Harry Miller. Listeners who have enjoyed Barry Guy's London Jazz Composers Orchestra or Chris McGregor's Brotherhood of Breath will find themselves right at home here. Recommended.