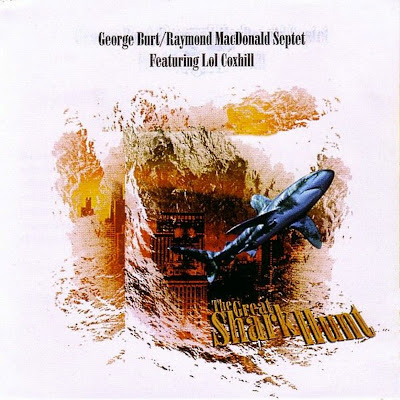 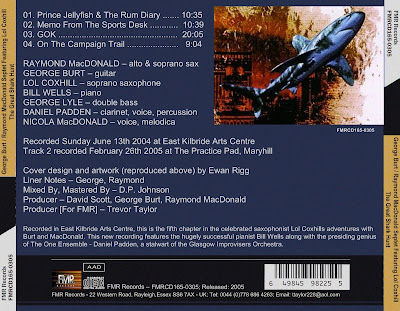 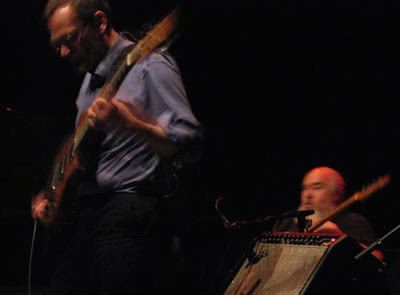 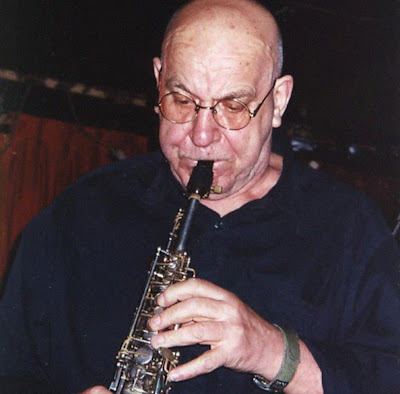 Recorded in East Kilbride Arts Centre, this is the fifth chapter in the celebrated saxophonist Lol Coxhills adventures with Burt and MacDonald. This new recording features the hugely successful pianist Bill Wells along with the presiding genius of The One Ensemble - Daniel Padden, a stalwart of the Glasgow Improvisers Orchestra. Lol plays his bent soprano on this session (like a tiny alto) and features the first ever recorded duet between bandleaders George Burt and Raymond MacDonald.