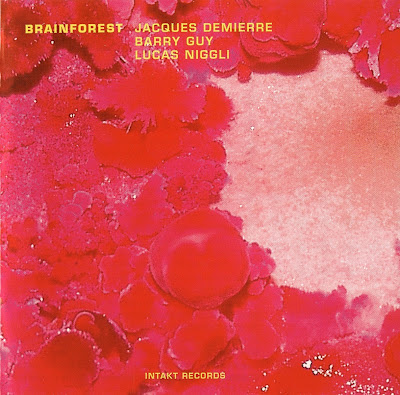 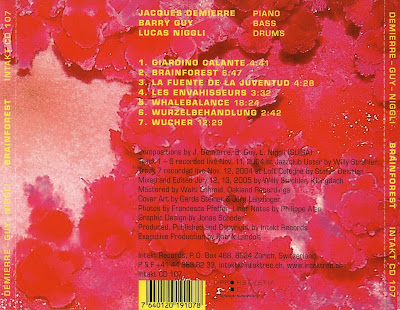 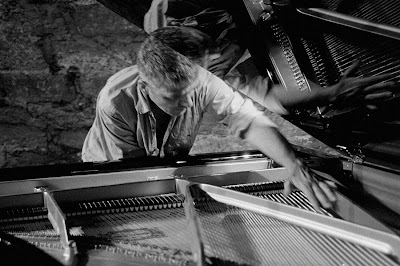 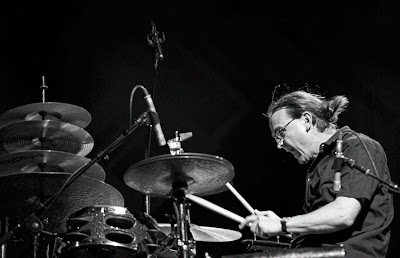 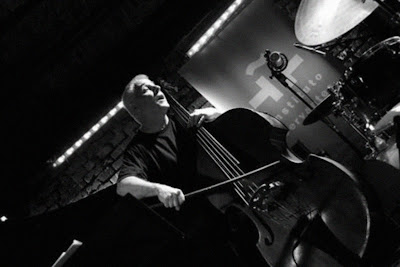 After five years of playing together, this fabulous trio has released its first album. Named after an installation by Swiss artists Gerda Steiner and Jörg Lenzlinger, it was recorded in November 2004 at Jazzclub Uster and Loft Cologne. All three musicians are Swiss-based, although Barry Guy, moves between Zurich and Ireland. They totally avoid any suggestion of a traditional jazz piano trio – partly, no doubt, because of their background in contemporary composition as well as free improvisation – and over seven immensely varied tracks show a passionate, egalitarian approach to trio improvisation. It's almost invidious to single out the role of the bass because the performances are so superbly integrated. We get an idea of what we're in for from the aural assault of Giardino calante, where Guy almost attacks the instrument. But the title track begins quietly in the depths, although with some higher register strummings from the bassist, and, as befits the title, builds almost imperceptibly into tangled thickets of intelligent improv. In the mournful La fuente de la jeventud, Guy's sonorous arco playing takes the lead. The quite brief, spiky Les envahisseurs is followed by Whalebalance, the longest track at 18 minutes, which begins with beautiful delicacy and restraint, with tiny tinkling sounds from piano and percussion, and Guy's bass pizzicato in the higl-iest registers, while his huge arco sound makes for an incandescent climax. This is a splendid album of the most penetrating and passionate kee improvisation. 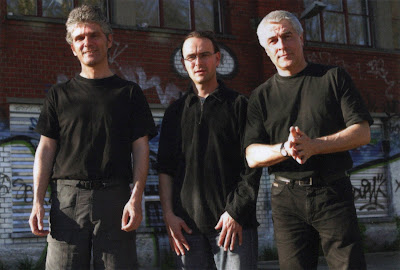