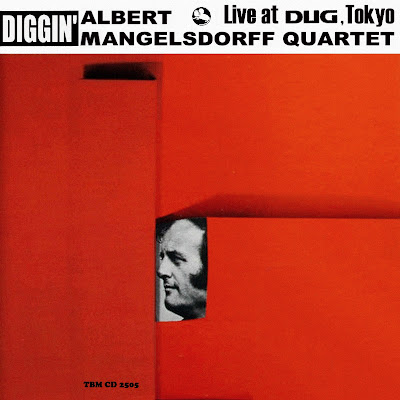 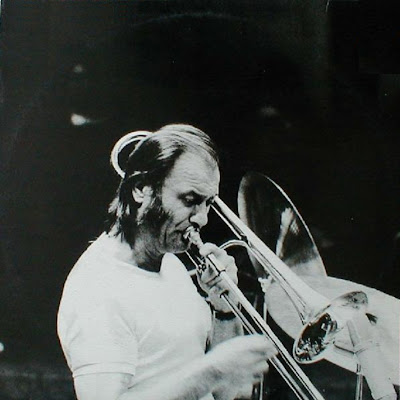 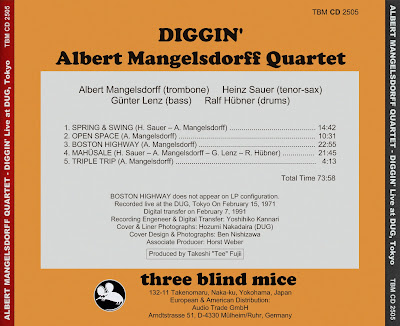 Track 3 "Boston Highway" does not appear on LP configuration. 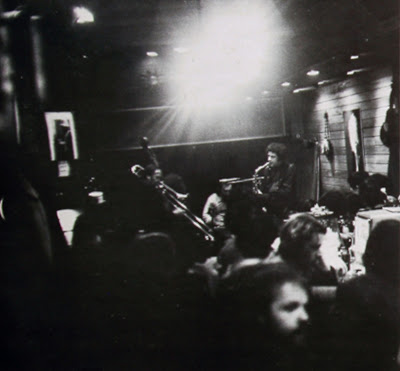 The master of multiphonics (playing more than one note at a time on a horn), Albert Mangelsdorff has been a giant of the European avant-garde for the past 30 years. He originally studied violin and worked as a jazz guitarist before taking up the trombone in 1948.

Here he is taped live at a concert in Tokyo with what was then his regular quartet: Heinz Sauer on sax, Günter Lenz on bass, and Ralf Hübner on drums.

There's a very nice blend between the leader's agile but smooth horn and the somewhat more gnarly tenor sax of Sauer, who tosses in rhythm and blues licks in much the manner of Archie Shepp. The rhythm section provides an open, loose, and flowing feel to the four extended pieces. Most of the second side is given over to "Mahüsale," a piece improvised spontaneously by the members of the group and an excellent example of this kind of musical activity.

_ By EUGENE CHADBOURNE (for AMG)