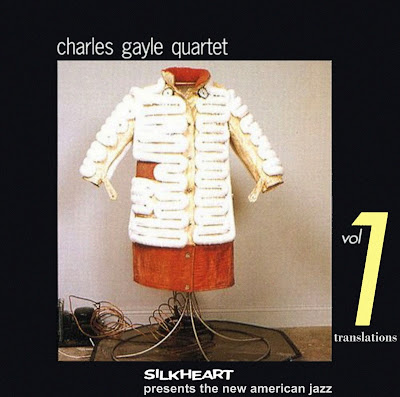 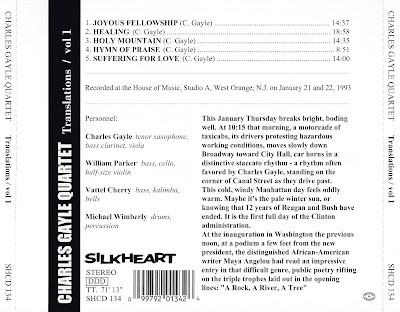 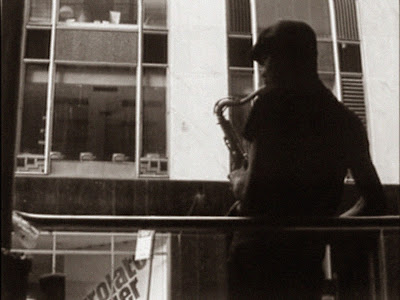 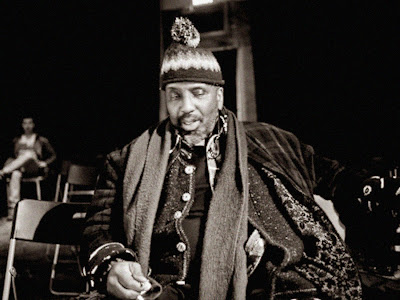 Five years after his recording debut, tenor saxophonist Charles Gayle sounds as intense and passionate as ever on this set of five lengthy sound explorations. In addition to tenor, Gayle also plays a bit of bass clarinet and viola. Both William Parker and Vattel Cherry are on basses (with Parker also heard on cello and violin), while drummer Michael Wimberly keeps up with the other players. At least volume-wise, the strings add a little variety to this quite free-form and explorative music. While not for everyone, those listeners who enjoy the ESP free jazz jams of the 1960s and the more violent sets of John Coltrane, Archie Shepp, and Albert Ayler will find this music quite stimulating.