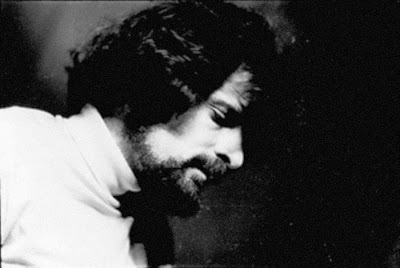 Pianist Burton Greene was born June 14, 1937 in Chicago. Following a brief stay in San Francisco he moved to New York in the early ‘ 60s and quickly became part of the nascent free jazz movement, playing with Alan Silva in the Free Form Improvisation Ensemble. He was a member of the Jazz Composers ’ Guild, worked with Marion Brown, Rashied Ali, Albert Ayler, Sam Rivers, and Patty Waters among others before moving to Europe in 1969. He currently resides on a houseboat in Amsterdam, the city where he has lived since 1970. Burton has recorded for no less than fifteen labels, including ESP-Disk ’ , Columbia, Button Nose, Cat Jazz, CIMP, and BVHaast, and his latest solo release, “ Live at Grasland, ” is available from Drimala Records.

This is an excellent album. Enjoy!