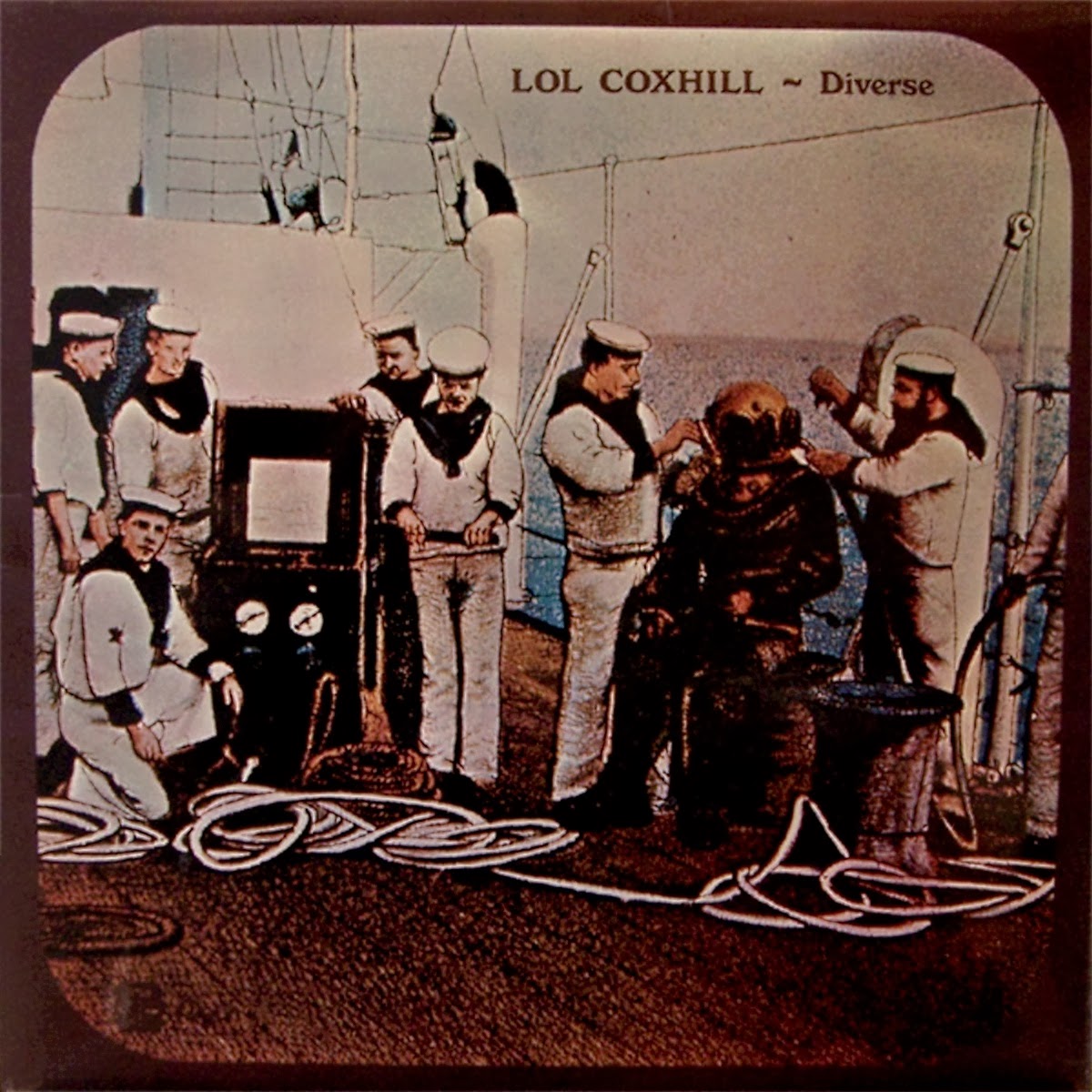 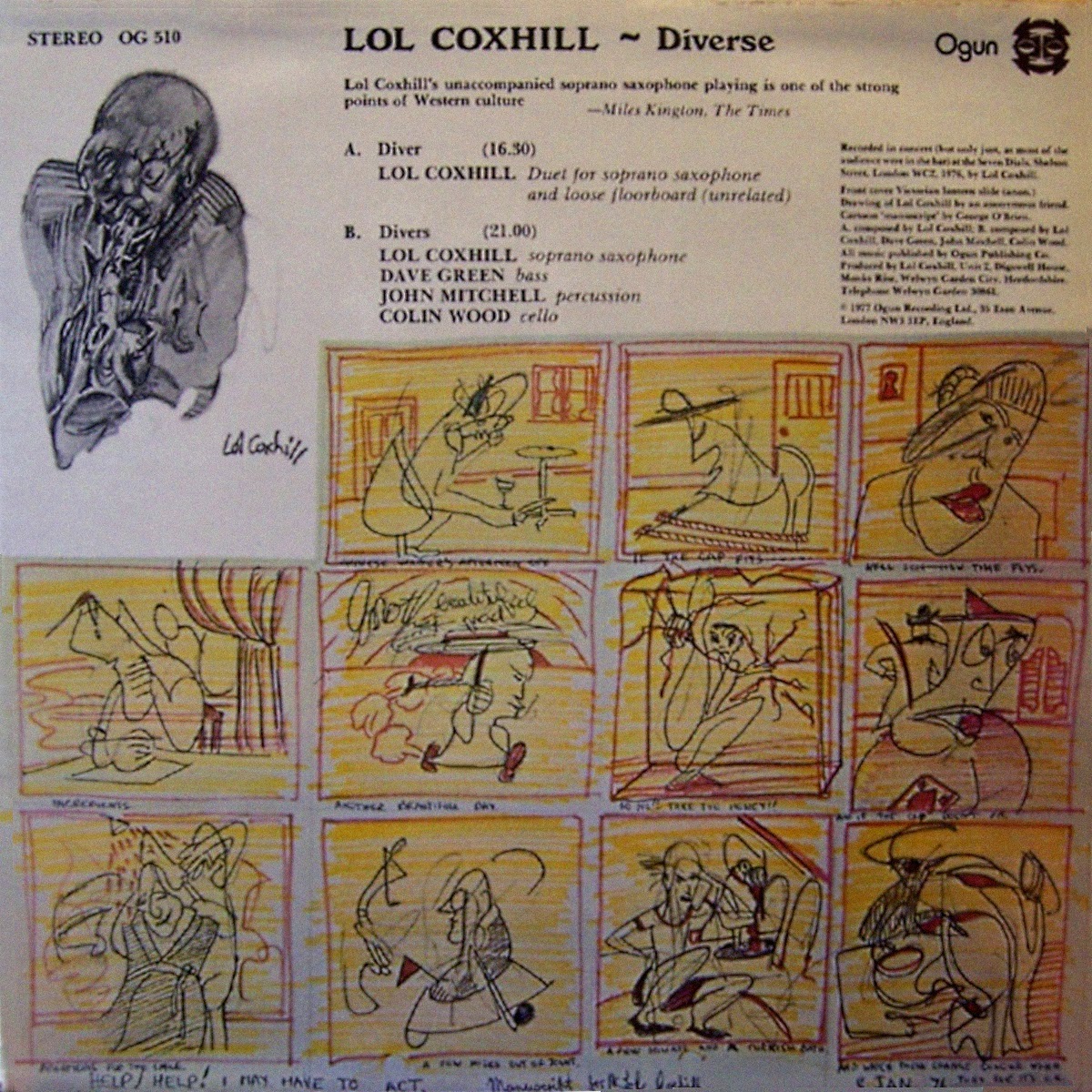 The two long pieces that make up the Diverse album, we get Coxhill as we know him best: as a quirky, complex improviser with a sense of humor and a flair for understatement. "Diver" is completely solo, a long, loping travail through Coxhill's tonal universe as expressed by his great love of balladry. It's an unusual timbral specter he reveals, but it's a welcome one in that his phrasing, sonorities, and tonal explorations are never off the mark and always expansive harmonically. On the quartet piece, we get chamber improvisation at its finest; various dialogues and languages assert themselves only to disappear before they can take themselves too seriously. The music circles round, and turns out and in on itself before breaking onto higher ground as sound itself.

At the time this album was cut, saxophonist Lol Coxhill seems to have had more of a sense of humor than the entire British improvising crowd combined. This much is evident from the amusing liner notes, at one point quoting someone as saying Coxhill's solo soprano saxophone playing is a highlight of western culture and at another admitting that most of the audience was too busy drinking at the bar to listen to the concert that is featured on this 1976 album. The first half is Coxhill on solo soprano. While that is a good idea, a comparison with some of his later recordings, such as the 1981 Dunois Solos, makes the 16-minute "Diver" a bit edgy and incoherent. One obvious distraction is a loose floorboard, and while there is always a certain amount of interest in phenomenon such as this getting captured on record, inevitably listeners will be able to find better example of this man's fine solo saxophone in the Coxhill discography. The floorboard gets in his way, he get in its way. Perhaps a solo recording of the floorboard is stashed in the Ogun vaults somewhere. A quartet convenes on the second side, placing the saxophonist in front of drums, bass, and cello for music that is slippery, surprising, and not entirely successful. It is admirable music, sure, never content to crawl into one extreme corner and stay there like so many groups on the British free improvisation scene. At times, it even seems like the playing might have been more inspired had the players not been relying totally on their improvised wits; Coxhill is certainly a player that can work magic with composed and arranged material, and aspects of his accompanists' playing suggests they share this similarity with him.