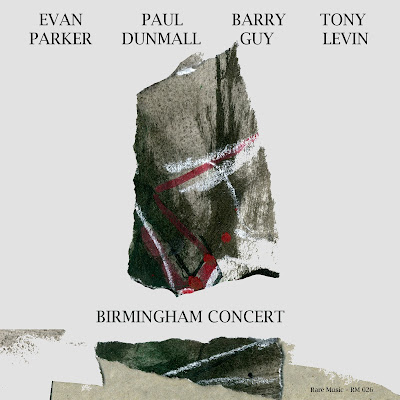 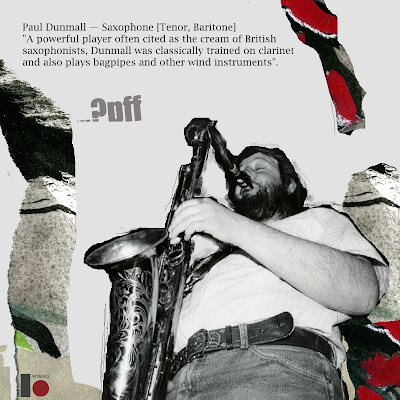 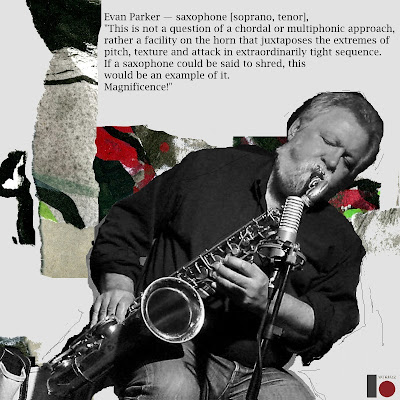 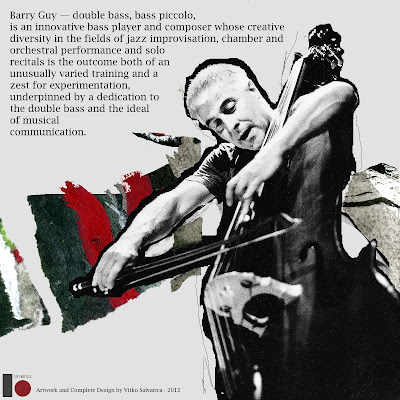 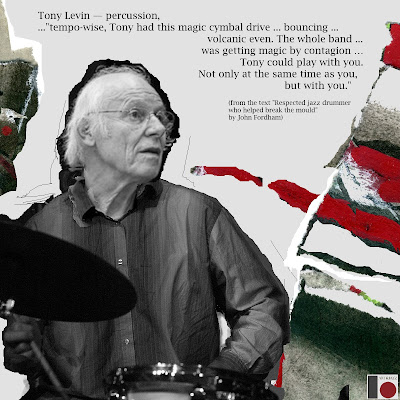 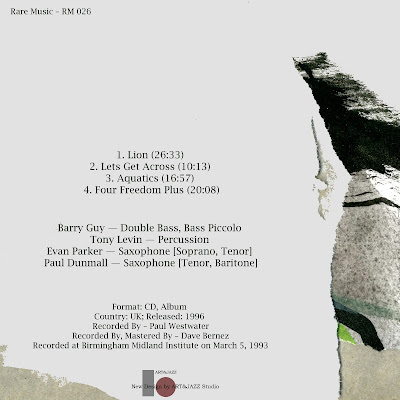 
"Life is really unpredictable. Just in time to prepare for the publication of this album, came the news of the death of David S. Ware. It wouldn't, of course, any nothing unusual, that my planned post, it was not covered with beautiful memories of a particular event, and the memory of the second anniversary of the death of one of my favorite British drummer Tony Levin.
In that spirit, I wrote a few words, and made, specially designed for the occasion, a new look album.
Of course, because of the urgency of the situation, I am respond quickly, and pay tribute to the great creator David S. Ware, but, by then I had to "Birmingham Concert" moved for a few hours later.

Well, if it was meant to be, that we have two "memorial posts" in the series, then so be it".

Recently, digging through my music library looking for something else of course, I am stumbled on this brilliant album, and promptly forgot his original intention. The memories and emotions began to haunt my mind, and with each new listening, I was totally fascinated by Tony's masterful drumming.

For several months, it will be twenty years from the legendary concert (one of my favorites of this quartet), and two years since the death of Tony Levin.
Tony Levin, an internationally respected free jazz drummer, has died aged 71, on 3 February 2011.

In honor of Tony Levin and this unique concert, I decided to create a completely new design of the album.

Salute, and enjoy the music.
Vitko

In many ways, this is the kind of "typical" all-star, British, free improv session heard during the '90s: robust, muscular playing by an impressive cast. In concept, it's not very different from dozens of others; its special quality lies in both the intensity of the performance and in the choice of players, particularly the pairing of saxophonists Parker and Dunmall. The former, by this time, was an eminence grise of the movement, a veteran who, while still capable of surprising developments, had essentially established his language and who had already influenced a younger generation of players. Dunmall, while hardly a youngster, was in the process of cementing his own identity and his approach contrasts deliciously with his elder's. Parker tends to attack matters from a fairly intellectual stance, achieving his own brand of ecstasy, one suspects, through a rigorously applied system that, at its best, explodes from its own hermeticism. Dunmall appears to take a more intuitive, less formal approach, using a larger sound that comes across as pastorally romantic to Parker's urbanity. This makes for a fine tension as each player coaxes or accedes to the other, constantly shifting the balance of the general tenor of the improvisation. And this is without even mentioning the contributions of the extraordinary Barry Guy on bass, a musician of awesome sensitivity to the playing of his bandmates as well as one capable of producing sublime and innovative music of his own. Finally, Tony Levin is entirely adequate drummer, to ignited just the right amount of extra fire and invention to propel this session into even higher realms.
As is, Birmingham Concert is a fine release and is easily recommended to any fans of the musicians involved.