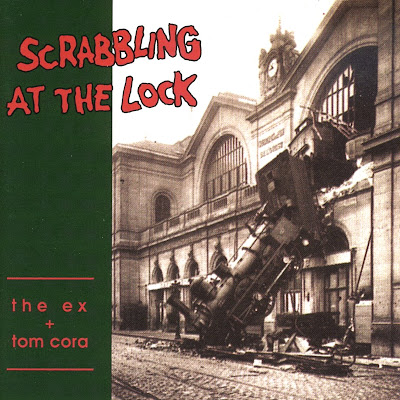 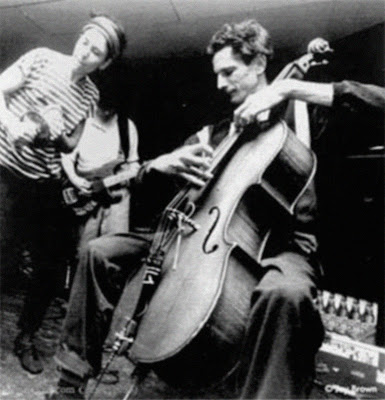 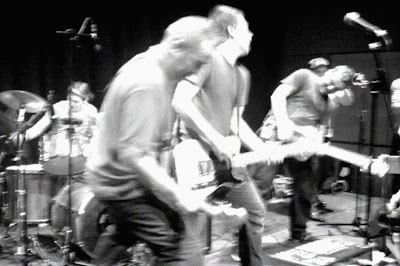 After producing an extensive discography through the '80s which contains some of the best avant-rock and post-punk put to record in the decade, the staunch Dutch independent group is paralleled by Fugazi in maintaining a strident autonomy in both business and aesthetic approaches. During the '80s they produced some of the most hard-hitting political punk, but by the beginning of the '90s were starting to experiment in new tangents that incorporated the influence of folk and free improvisation. Teaming up with the extraordinary avant-garde cellist Tom Cora of Skeleton Crew and Roof for his baffling solo cello improvisations, this formation explored the delicate modalities of European folk. A beautiful, candid recording that marks an inspired new tangent for the Ex which sparked themes that would run through their recordings for the remainder of the decade -- where folk and free improvisation would collide elegantly with their soaring autodidactic avant-rock. 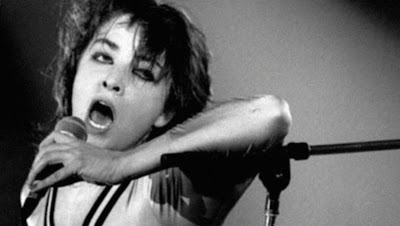 I thought a lot about submitting this album to KiC, since it ’ s not exactly going with the current vibes of the site, but hey, it ’ s got Tom Cora in it, and Tom Cora is awesome under any circumstance. So here it is, a collaboration between him and Netherlander anarchist punk band The Ex, forming a very incisive force of sonic aggression unafraid of beating the liberty out of music as much as it is willing to exploit its more dramatically emotional qualities. Open to the questioning of dogma from the point of view of multiplicity, it goes beyond the usual anarcho-punk effort related to bands such as Crass by undermining their discourse with arts tinted by anarchism, the main of which is improv. It also calls upon the East and Africa as counter-influences to the Western government of science, drawn to the affirmation of life through both the individual and the communal in improvisation and non-European rhythms and chants. 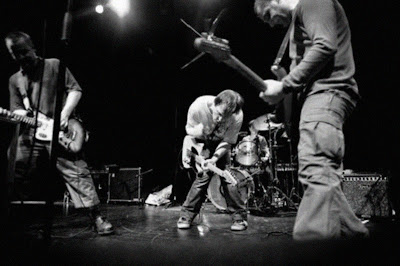 The result is empowering and dramatic, bursting with walls of guitar distortion. Cora ’ s playing is melodious most of the time, but never traditional: it is played to produce rock riffs, oriental styles, and ultimate strain upon the instrument in its frantic pace. The Ex matches (generates, maybe?) the fierceness with its constant rhythmic allusions to different kinds of music (Jewish, African…), the electric power of noise, and the obvious breaks with “ normal ” punk and even post-punk. It all feels wild and genuinely fun, and I imagine one of those oh- so-old-yet-new futurist performances that grabbed the audience by the throat and shook it till the passive contemplation turned into loud, chaotic, angry, and enlightening fisticuffs. The train-wreck of civilization is, after all, always a couple minutes away from happening. 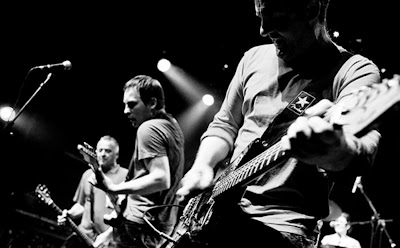 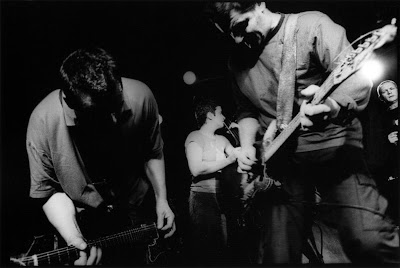 I don ’ t really have much more to say about this album, except that I hope you enjoy its very contemporary edge not only as music, but also as an ongoing expression of rebellion rooted in a very wide-reaching form of rock. Listen loud.
Have a great time!