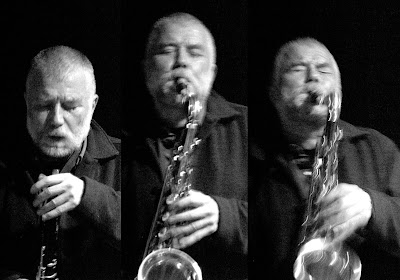 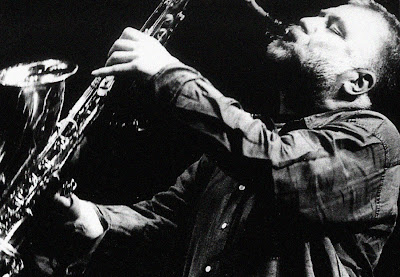 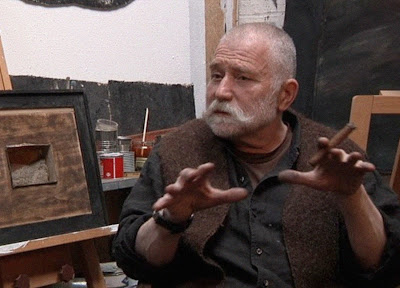 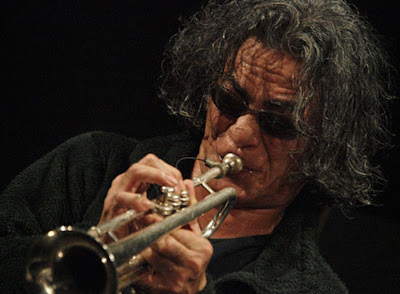 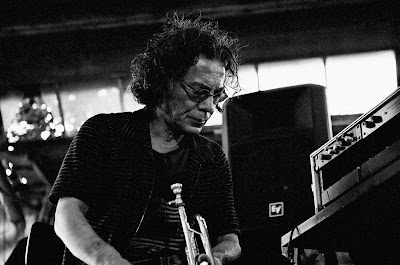 The Die Like a Dog Quartet came together four years after recording their first album for the 30th Total Music Meeting festival in Berlin that took place in November 1997. The sets that the quartet performed over the course of the three day festival were subsequently released by the FMP label in two volumes entitled Little Birds Have Fast Hearts. Peter Brötzmann plays tenor, of course, as well as some tarogato and clarinet, and he is joined by bassist Wiliam Parker, drummer Hamid Drake, and trumpeter Toshinori Kondo who occasionally utilizes electronic effects. On this first volume, the quartet is in it for the long run; there are just two parts, totaling over an hours' worth of music. They go long, but not without pause, for there are definite let-ups over the course of "Part 1" (which remains engaging and varied throughout its 45 minutes), and "Part 2" is a relatively low-key piece. But "calm" and "low- key" for this group are still strongly out; there is no "casual" mode, there is no collapsing into old forms, this is a work-out, and all four musicians give 100 percent as they are known to do. This is not music for people wanting to hear some nice jazz, some hum-along-able standards; this is music for listeners who want to take a journey and are willing to let this quartet steer. The Die Like a Dog Quartet is not improvising for an audience, they are improvising because. Because that is how you find music. Little Birds Have Fast Hearts, No. 1 is a great example of why that is important.

_ By JOSLYN LAYNE, All Nusic Guide