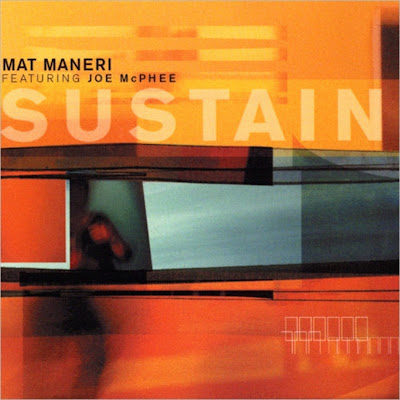 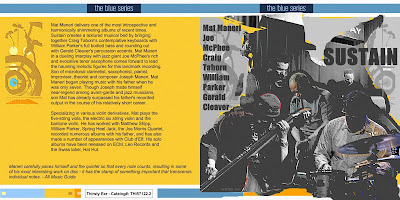 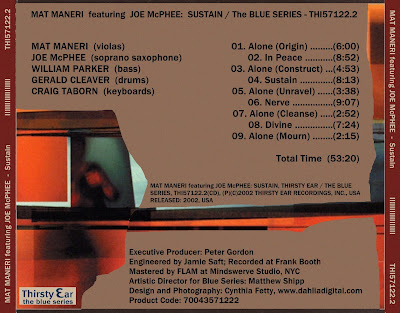 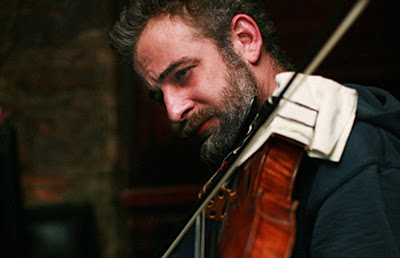 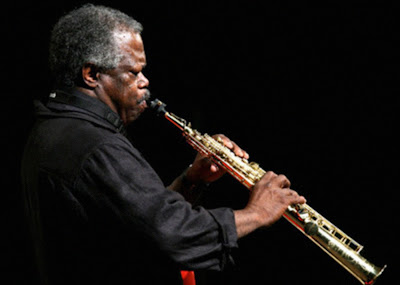 In the last couple of years, Mat Maneri has been incredibly prolific. His versatility and range, especially on the viola, have facilitated work within widely different musical contexts. On Sustain he joins a quartet of active NYC musicians, plus special guest Joe McPhee on soprano saxophone. These players have built strong intuitive relationships over time in various collaborations, enabling them to make musical statements in an unforced, natural way. Sustain offers deliberate, open individual and collective improvisation.

The tracks on Sustain alternate between the "Alone" series (solo performances by each musician) and group improvisations. The contrast afforded through this arrangement allows the listener to appreciate each individual voice both on its own and in combination with the other players, making for a nice overall sound because everyone has something different to say. Maneri opens the disc with round, resonant notes rich with harmonics, hinting more than he actually states. (That leads quite nicely into the group tune "In Peace," a sort of psychedelic trip through outer sound.) William Parker's take on "Alone (Unravel)" strays from his usual intensity to a more open, spacious aura. And when he goes out on his own, drummer Gerald Cleaver coaxes texture and color from his kit, suggesting rub more than hit, stroke more than punch.

The four quintet pieces span a wide range of moods without sounding contrived or scattered. "Nerve" has a frantic, bubbly energy that hurries ahead, rarely pausing to gather steam. Both Craig Taborn and Maneri use effects to alter their sound, bringing it perilously close to a primal scream; meanwhile, the rhythm section stops and starts, eventually heading toward a insistent groove and then off into the wild beyond. On the other hand, the title track showcases Maneri's ability to say more with less. Gentle, undulating viola lines intertwine with McPhee's floating voice on the soprano sax, lending an ethereal atmosphere through generous use of space and time.

As might be expected from a group of this caliber, Sustain is a fine disc. Its inventiveness and range most emphatically reflect Maneri's own approach to improvisation.