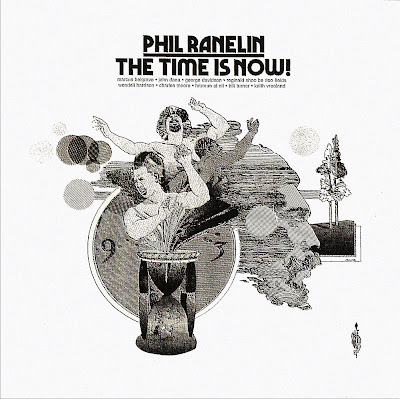 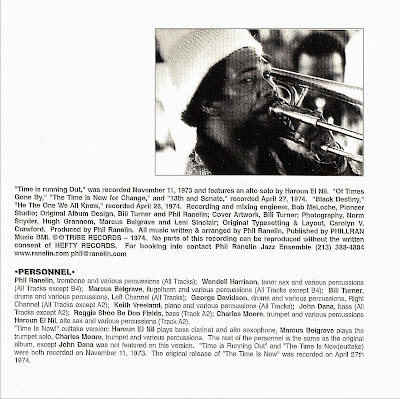 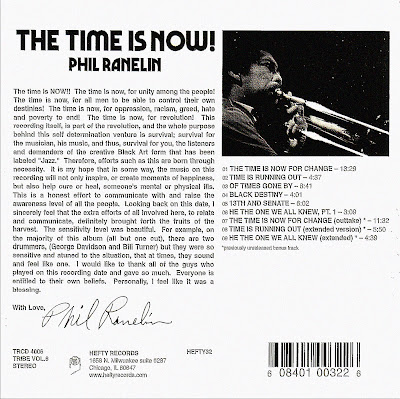 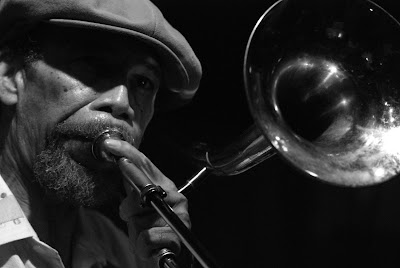 Phil Ranelin (b. May 25, 1939) is an American jazz and experimental music trombonist.
Ranelin was born in Indianapolis, and lived in New York before moving to Detroit in the 1960s. He played as a session musician on many Motown recordings.
In 1971, he and Wendell Harrison formed a group called The Tribe, which was an avant-garde jazz ensemble devoted to black consciousness. Alongside it he co-founded Tribe Records. He released several albums as a leader in the 1970s, and continued with The Tribe project until 1978. following this, Ranelin worked with Freddie Hubbard.
Ranelin worked mostly locally in Detroit in the following decades, and did not find widespread acceptance among jazz aficionados. However, he eventually came to the attention of rare groove collectors who became increasingly interested in his work. As a result, Tortoise drummer John McEntire remastered some of Ranelin's older material and re-released it on Hefty Records. 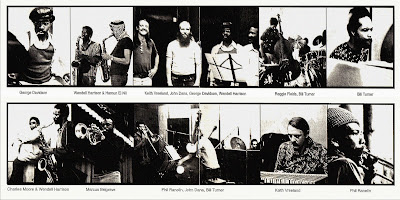 Phil Ranelin's first record as a leader is worlds away from his later 1976 offering, Vibes From the Tribe. The Time Is Now is a vanguard jazz record, full of the spirit, determination, and innovation inspired by John Coltrane, Eric Dolphy, Cecil Taylor, Pharoah Sanders, and Archie Shepp. Recorded in 1973 and 1974 and released at the end of 1974, the set shows Ranelin to be an imposing composer and frightfully good trombonist. The original album contained six compositions that are a deep musical brew of avant-garde improvisation, hard bop jazz esthetics, and soulful melodic ideas that were superimposed as a jump off point for both harmonic and rhythmic (read: Latin) invention. The stamp of Detroit is all over this thing. Tracks like the title and "Black Destiny" reflect the anger and vision of the era, while moving it all in a positive musical direction. Soloists on the set include the rest of the Tribe collective -- Marcus Belgrave and Wendell Harrison -- as well as local players who deserved far more than they received in terms of national recognitions: bassist Reggie "Shoo-Be Doo" Fields, trumpeter Charles Moore, pianist Keith Vreeland, drummer Bill Turner, and others including Ranelin himself. The arrangements on The Time Is Now were ahead of their time, clustering a rhythm section as part of the horn's front line ("13th and Senate" and the title track) and a stylistic angularity that reflected both musical history and futurism in jazz and R&B ("Time Is Running Out" and "Times Gone By"). Tortoise drummer and mastermind has remixed and remastered the entire album (and added three bonus tracks). Its sound and fidelity have changed substantially, but not the spirit or the letter of the music -- a remarkable achievement. The Time Is Now is a must for any vanguard jazz aficionado or anyone interested in the strange, rhythm-oriented evolution of Detroit music.