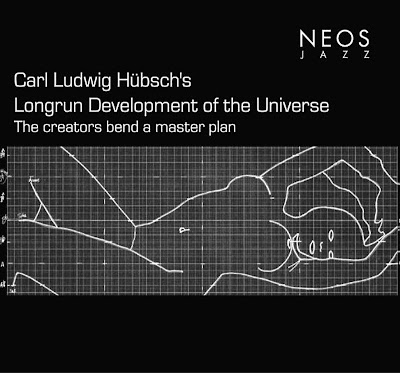 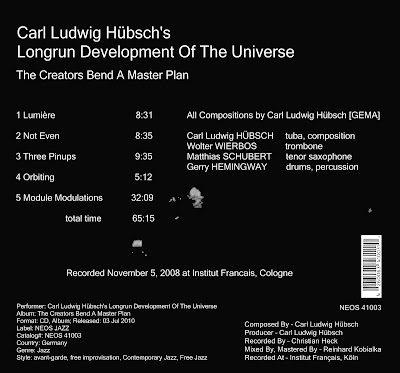 One of the great appeals of this trio (alright, quartet, but we'll get to that) is that it breathes as a single living being. In concert, and on their previous recordings, Hübsch, Schubert, and Wierbos sound as though they are one three-voiced beast, singing ad libitum, moving seamlessly between written material and the stuff of their imaginations, when necessary covering mistakes, compressing coal into diamonds, all of this with apparent unified thought.

Aware that the gravitational pull of a percussionist might tear at the seams of his Universe's bonds, Carl Ludwig hübsch chose carefully. Although in the Universe Hübsch limits himself to tuba, he is also a talented drummer. That was one of the reasons he wanted to experiment with the effects of the right drummer on this more-than-a-decade-old trio. In Gerry Hemingway he knew he had a singular personality who could function as a melodic voice, as on "3 pinups," or as a source of metric propulsion, as on "not even," or at times move freely between the two roles, as on "module mobile." As important as this versatility and his innate creativity is Hemingway's organic, intentional looseness, a flexibility that lets this now-four-voiced animal breath freely. 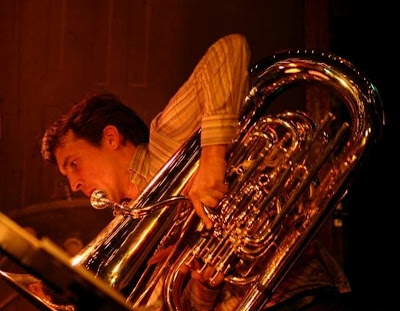 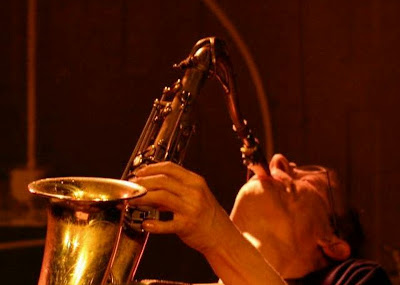 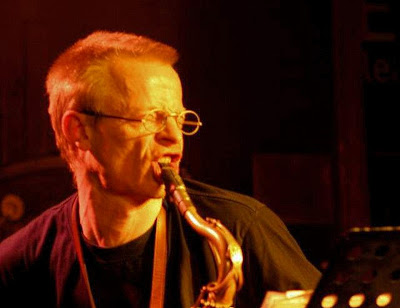 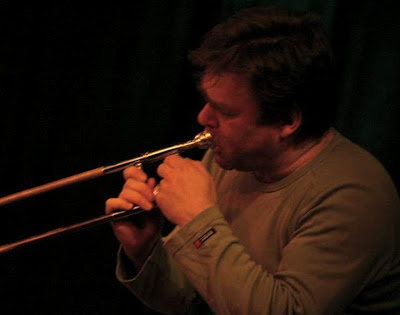 ....."There is a focus on highly complex written and improvisational lines that are hard to distinguish. Individual soloing comes and goes, with masterful work by Wierbos in particular. An outstanding and unusual release (not the least because of the instrumentation, but also due to the sophisticated orchestrations), Carl Ludwig Huebsch's Longrun Development of the Universe may not live up to the implicit ontological impIications of the group's name, but it produces a musical product for serious listening pleasure."
_ Steven Loewy