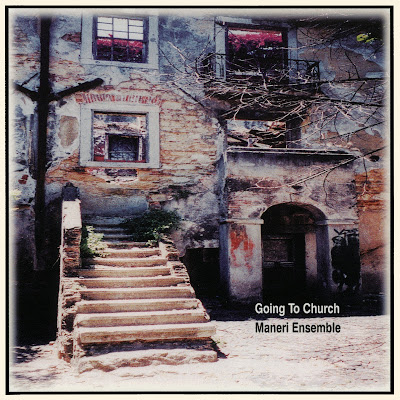 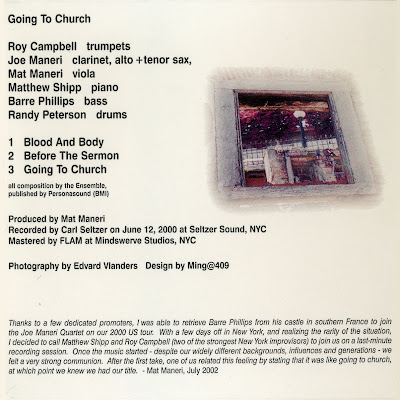 Going To Church is a once-in-our-lifetime meeting of three distinct and potent worlds of improv. One sunny Saturday afternoon in the studio with no preset ideas, save free communication through tone. The open form and fluid dynamics that day manifest themselves into this profound program, ranging from rarefied pastoral beauty to an intensity of psychedelic proportions. String prodigy Mat Maneri and his father, underground legend Joe Maneri – an innovator in the realm of elucidation through microtones. The legendary ex-pat bassist Barre Phillips (New Thing at Newport, Ornette Coleman, Naked Lunch soundtrack, ECM Records pivot) representing the finest that European improv has to offer. Legends in the making Matthew Shipp and Roy Campbell, bring to the party the African-American tradition; their gifts honed in the hardcore NYC of Now. Improvisation at the highest level knows no geographic or genealogical boundaries. Truth to tape, Going To Church is another divine offering from AUM Fidelity.

Going to Church is credited to the Maneri Ensemble, and right now, the Maneri with the highest profile among Dusted readers is certainly violist/violinist Mat. And sure enough, Mat Maneri does contribute his trademark twisting, sighing viola lines to this record, but the Maneri who features most prominently here is Mat ’ s father Joe.
Joe Maneri still isn ’ t especially well known in the U.S., even in free jazz circles, which may be partially due to the fact that he ’ s an older man who ’ s only been releasing recordings for about a dozen years. But it ’ s probably also because of his actual playing style, which is about as inaccessible as free jazz gets (despite Joe ’ s touching pleas to the contrary, available here: www.jazzweekly.com/interviews/maneri.htm). His work on saxophone and clarinet isn ’ t inaccessible in an Albert Ayler/Pharoah Sanders hide-the-children sort of way, and neither is it at all emotionally detached. But Joe ’ s playing is foot-draggingly slow, and it often sounds unsure—his phrases often expand and contract quickly, and he spends much of his time (intentionally) wobbling between the twelve equal-tempered tones to the octave used in most Western music. The first time I heard his playing, it sounded a little like a drunk person repeatedly trying to say something that would be easy to pronounce while sober. The more I listened, though, the more it sounded like Joe Maneri had found a new and beautiful way to play the blues.
Along with the two Maneris, Going to Church features pianist Matt Shipp, trumpeter Roy Campbell, veteran ECM bassist Barre Phillips and frequent Maneri family collaborator Randy Peterson on drums. Shipp ’ s presence is surprising, because his instrument doesn ’ t allow him to imitate Joe ’ s wavering approach to pitch. Shipp ’ s playing is effective, though, because he mostly stays out of the way, adding slow, unsure-sounding chords while allowing Joe to lead. Still, Shipp and Campbell ’ s contributions mean a lot—unlike some Joe Maneri recordings, Going to Church isn ’ t filled with tense pauses. Instead, the entire band seems to lumber like a drugged elephant, collectively lurching to and fro in tentative, yet weighty, steps. Both Joe and Mat Maneri are in especially fine form here, circling around each other with woozy, wounded lines.
The entire album feels both mournful and massive—listeners who haven ’ t heard Joe Maneri ’ s work before may find themselves focusing more on his microtonal approach to pitch than anything else. But after a few listens, the sadness in his playing becomes unmistakable. Going to Church would easily be among my favorite new jazz recordings if it hadn ’ t been recorded in June of 2000; the only downside to this album is that it ’ s taken so long to find release. 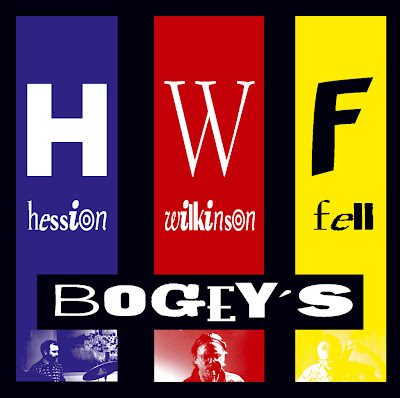 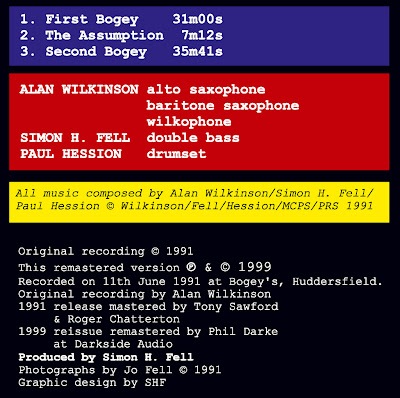 The recording that launched this trio with a bang. Strong, hard, inventive & witty.

“Exceptional acoustic maelstrom . . . . . People who suggest that British jazz always lags behind American innovators should check this date. Their music is often categorised as ‘ free improvisation ’ but really is state-of-the-art jazz, blindingly swift and responsive. ” Ben Watson ARTSCENE “ They left the audience in a state of shock. Whiteheat improvisation, full throttle free jazz out of Archie Shepp 1969, but somehow more so: more venom, more noise, more discord, more evil heat . . . . . simultaneous musicality and cathartic excess . . . . . we are talking the essence of what makes jazz great here.”
_ Ben Watson, THE WIRE

“Thrillingly intense recording by the inflammatory trio, a band that outdoes the old Brötzmann groups for sheer firepower. An outstanding record that demands a place in any comprehensive collection.”
_ THE PENGUIN GUIDE TO JAZZ ON CD, LP & CASSETTE

“Back in 1991, Hession/Wilkinson/Fell played music of such rolling majesty and power that only national stereotypes (Americans play Free Jazz, Europeans play Improv) explain why the trio wasn ’ t hailed by the press everywhere. Paul Hession ’ s waves of cymbals and drums still sound deliriously beautiful, like some natural force. Alan Wilkinson ’ s donkey-bray baritone and lyrical alto rev like a Harley-Davidson, and Simon Fell ’ s bass stokes the fire with exceptional understanding of climactic modulation. Apologists for the uneven blow-outs currently promoted as Ecstatic Jazz in the States say that music as finely-wrought as the late Coltrane isn ’ t possible for lesser mortals. Check this out and explode a few prejudices.”
_ Ben Watson, HIFI NEWS & RECORD REVIEW

“How to say it – there is so little that can compare to this. This trio, on this night in 1991, showed up for a regular gig in the tiny town of Huddersfield, and proceeded to burn the place down with their music. From the opening moments when Wilkinson and Fell crank through a modal elegiac series of motifs before allowing Hession to up the ante and take the sound to the margin and over, there is no doubt about the singular quality of the communication here. Wilkinson in particular is simply at the top of his form, long, fluid legato lines that turn in on themselves and create a fire in Fell that we have seldom heard in recordings. His pizzicato work is driven with a dervish-like intensity that moves through scalar variations on Eastern modal tonalities as Hession moves into overdrive in providing a driving, dancing, whirling support. This was a set that probably left everybody in the audience and on the stand breathless and wondering what transpired; it certainly happens on the disc. This set is truly unbelievable and truly indispensable.”
_ Thom Jurek, ALL MUSIC GUIDE 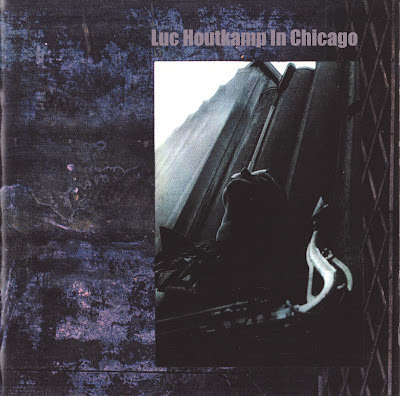 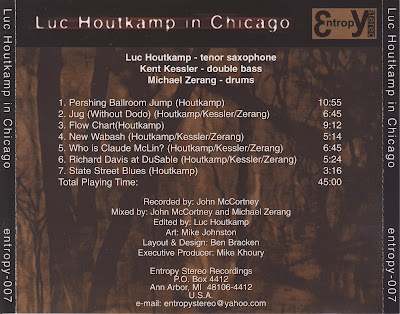