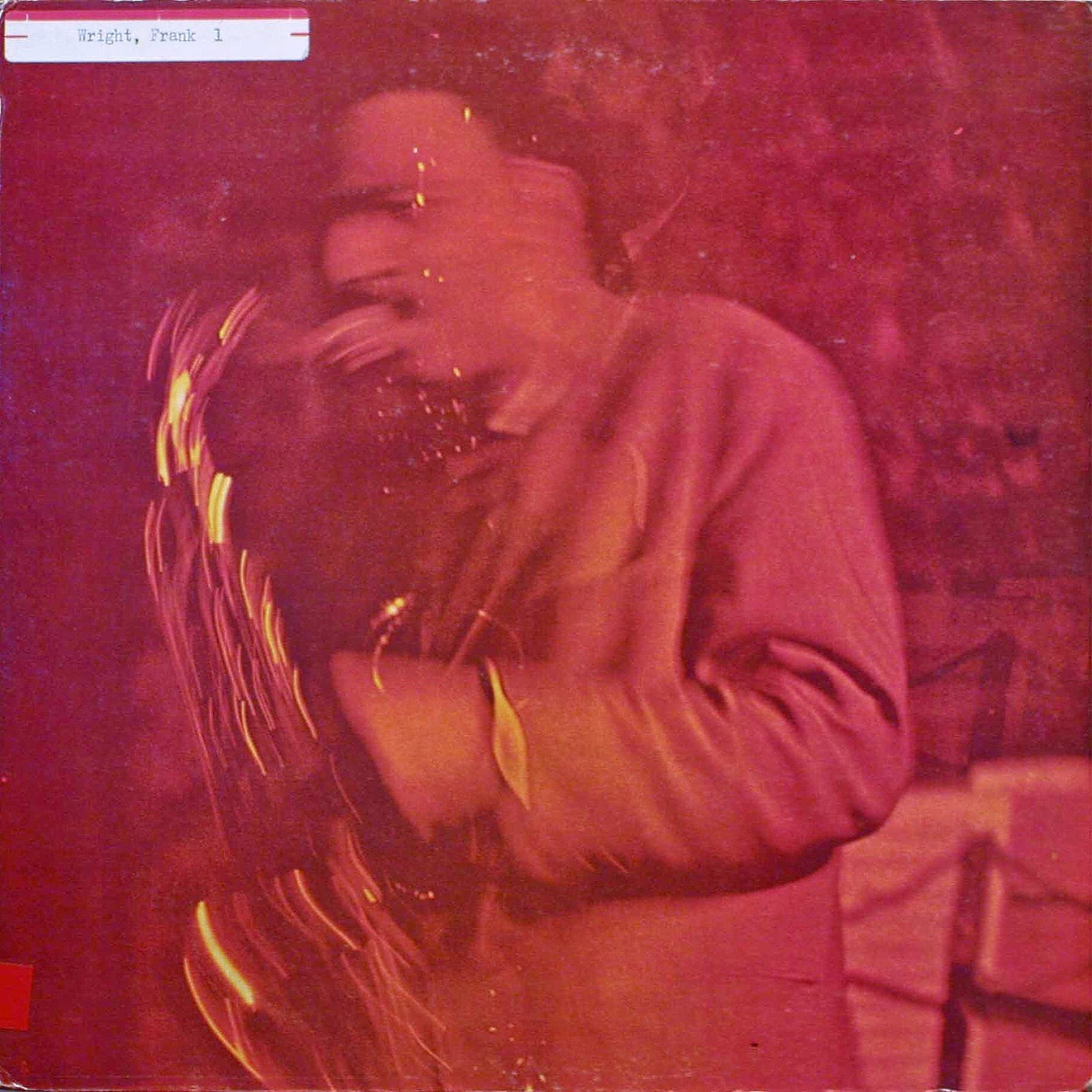 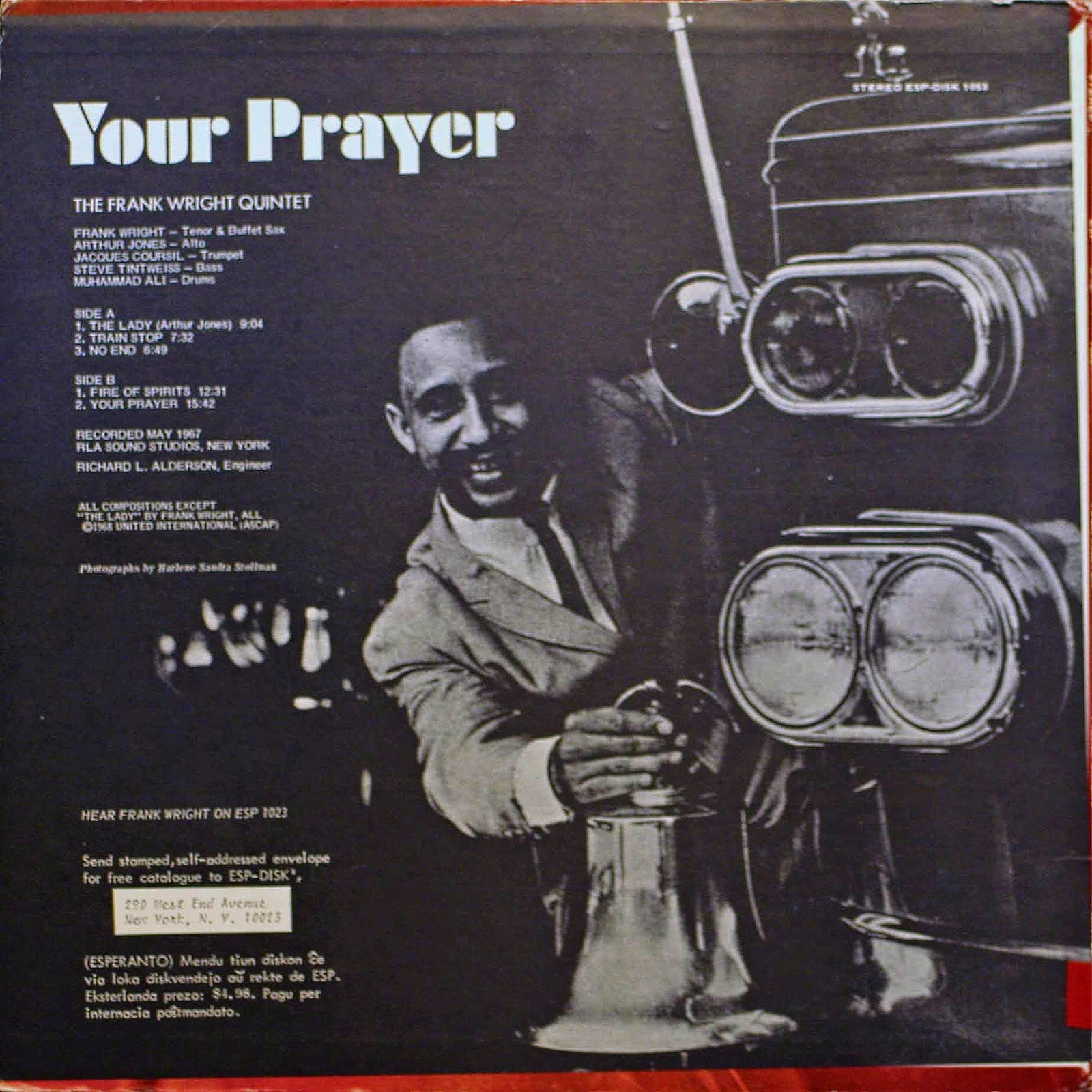 Despite the fact that avant-garde jazz has often met with the criticism that its tonalities and rhythms put it far outside the jazz (and by extension black music) tradition, it is quite true that many of the forerunners of free jazz found their voice in blues and R&B outfits. Ornette Coleman, Albert Ayler, Dewey Redman, Noah Howard, Prince Lasha and Pharoah Sanders all came up in blues bands in the South and Midwest, which in some ways predate both bebop and avant-garde credentials... 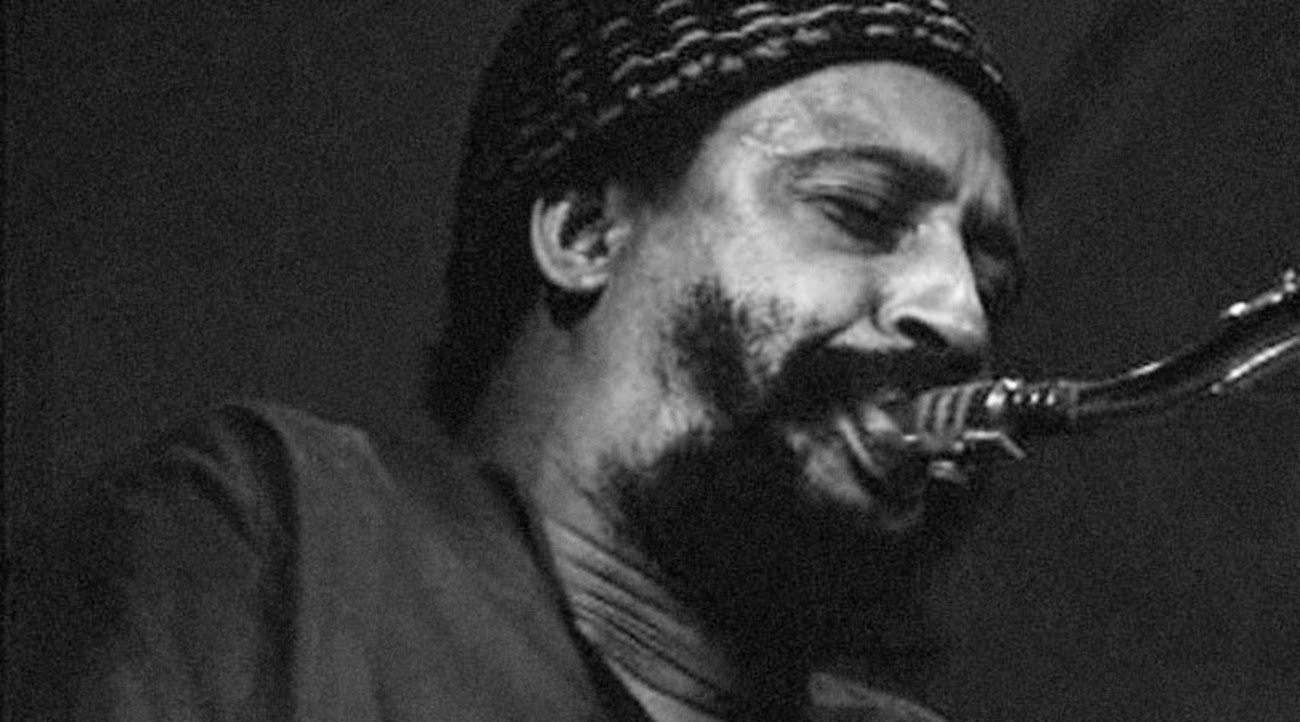 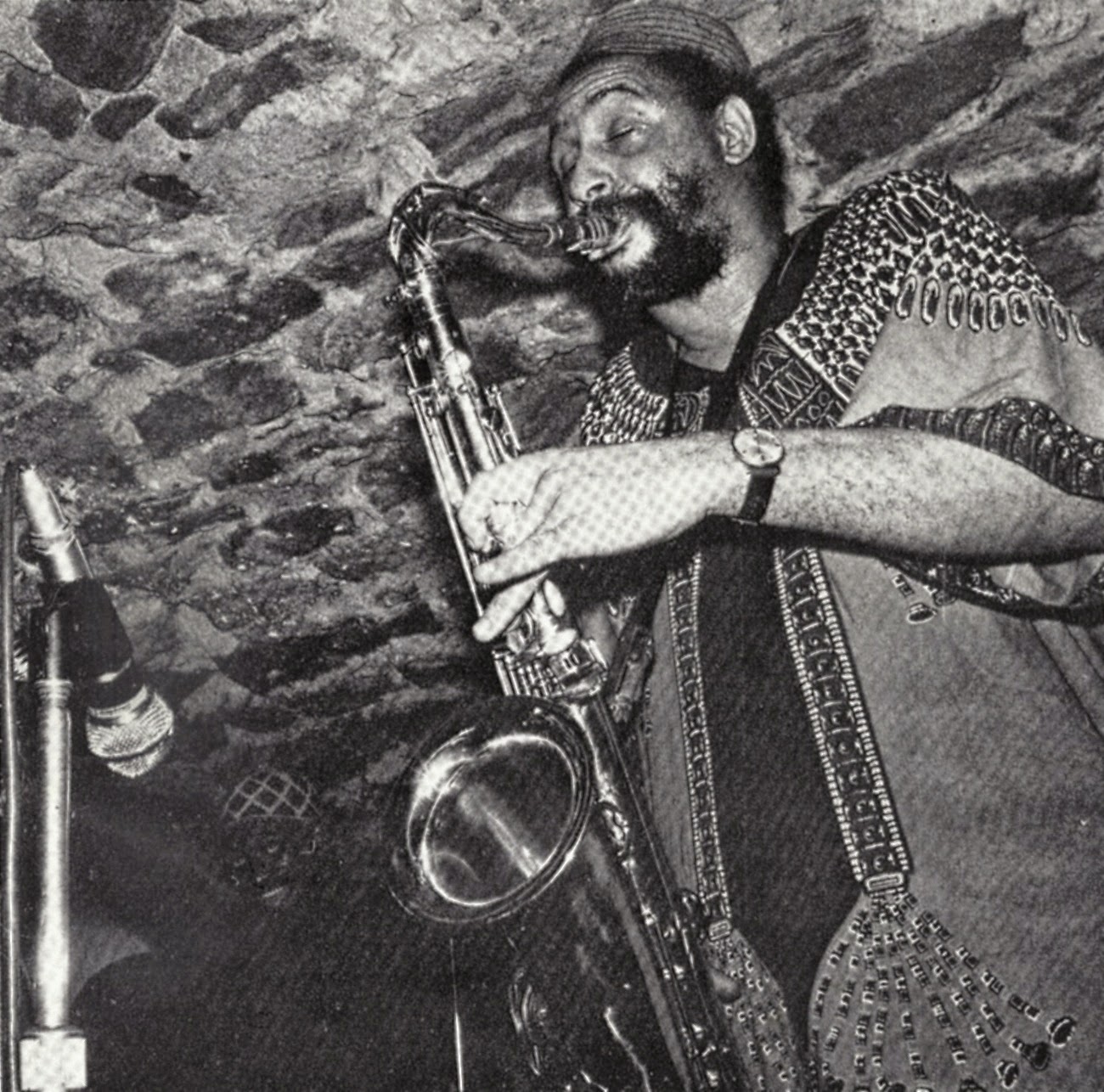 Mississippi-born and Cleveland-raised tenor man Frank Wright (1935-1990) was one of the forerunners of the multiphonics-driven school of saxophonists to follow the direction pointed by Ayler, but with a more pronounced bar-walking influence than most of his contemporaries. Whereas Ayler's high-pitched wails, wide vibrato and guttural honks all belied an R&B pedigree, his solos still contained the breakneck tempos and facility of bebop, for which he had earlier earned the nickname "Little Bird. Wright, on the other hand, offers his honks and squawks with a phraseology derived from the slower, earthier funk of R&B and gospel music; indeed, he was a bassist in Cleveland blues bands until switching to tenor in the early '60s as a result of Ayler's influence (the same influence that brought Wright to New York in 1964).

Wright had not been playing tenor long when he was asked to make Coltrane's Ascension date (he had sat in with Trane on several occasions previously), but reportedly he declined it fearing his skills weren't at the level required by the music. Nevertheless, Wright did make his first session as a leader a few months later, in a trio with bassist Henry Grimes and drummer Tom Price for then-fledgling ESP-Disk' (Frank Wright Trio, ESP 1023).

In the spring of 1967, Wright made his second date as a leader for ESP, the powerful quintet statement of Your Prayer (ESP 1053) featuring Wright in the company of Cleveland-born altoist Arthur Jones, expatriate Martinique-born, French-educated trumpeter Jacques Coursil, drummer Muhammad Ali and bassist Steve Tintweiss. Where the first date falters at a lack of dynamics and cohesion (not to mention experience), Your Prayer finds Wright refining the bag his solos come from, yet maintaining a firm hold on the ecstatic free-blues shout that makes up most of his solo language. The set starts off with Jones' composition "The Lady, a simple unison ascending-descending call for the horns peaking in vibrato, which gives way to a searing solo by the composer with echoes of Dolphy's speed and intervallic leaps coupled to Johnny Hodges' tone, a quality that clearly defined this altoist's style for the few years he was actively recording. Coursil follows with a deft series of punches and blasts, exuding the bubbly-yet-raw swing his solos always carry, even in the most 'out' contexts.

Wright's distorted squall seems like a real style now (though in the ensuing twenty-odd years, it would change some), a thick wall of sound that is less given to distraction, coming through pure and hot. In the Wright-Ali duo that follows, "Train Stop, Wright harps rhythmically on phrases, repeating and expanding upon them and wringing out every last growling breath before moving to yet another plane far eclipsing the ADD approach that hampers his first recording. Muhammad Ali, brother to the more well- known free drummer Rashied, approaches the kit with a more singular style that focuses on hurtling masses than the allover, coloristic palette that his elder sibling has employed. At over fifty minutes (for a single LP at its release), Your Prayer is a rather lengthy slab of high-energy grit, but its unified forward and upward motion make for a firmly rooted sonic liberation.

Slightly over a year after recording his second ESP session, Wright, Ali, Jones, altoist Noah Howard and pianist Bobby Few would leave New York together for Europe with the wave of American free players that subsequently descended on Paris. The Center of the World Quartet (Wright, Ali, Few, and Howard, who was later replaced by bassist Alan Silva) recorded prodigiously for BYG, America, Calumet, Sun and their own Center of the World label throughout the '70s, and brought the tools of post-Coltrane freedom to bear on a decidedly funkier and more populist approach to ecstatic jazz. As poet Larry Neal wrote in a 1969 review of Ayler's R&B record New Grass in the Cricket, "I know what the Brother is trying to do. But his procedure is fucked up. Though these ESP sessions are only an early indicator, Frank Wright was one to get it "on."


One of Frank Wright's finest recordings.