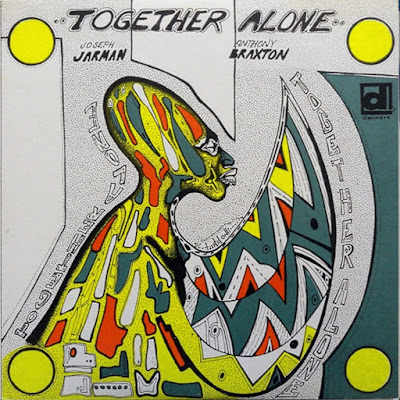 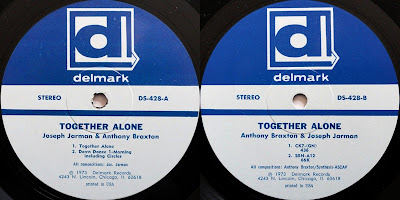 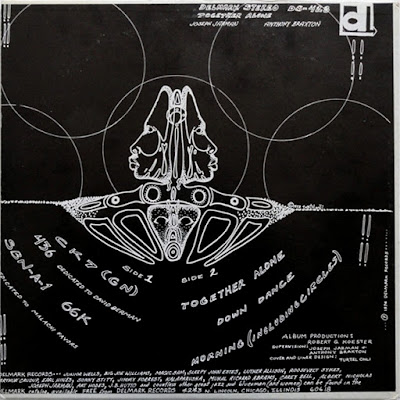 It's a matter of fact that the late 60s and early 70s was a time of great artistic experimentation and achievement for creative improvised music. Paris, in particular, lured some of the AACM's most important musicians from Chicago (Art Ensemble of Chicago. Anthony Braxton. Leroy Jenkins, Leo Smith, Steve McCall, et. al.). where their music faced largely indifferent reception, to participate in a community that truly appreciated discussion, interaction, innovation, adventure, intellect, and raw creativity. Rather than performing their music for a handful of folks as they had at home, they encountered large enthusiastic audiences genuinely interested and appreciative of their work. The great proliferation of recordings on excellent labels like BYG-Actuel, Freedom, and America offers testimonial to the abundant opportunities to have their music not only heard, but recorded as well. Back in the states only Delmark Records and Nessa Records, dedicated but financially limited at the time, had been interested in their music. 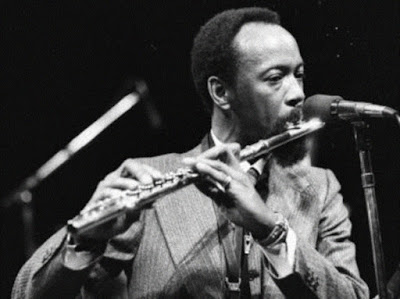 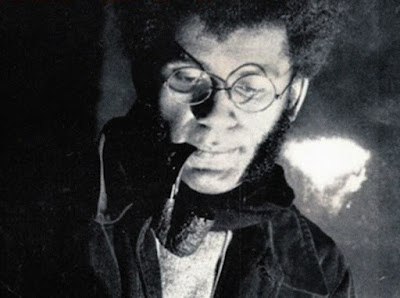 The remarkable recording you now possess was a part of the fruit of this fertile period. Recorded in December of 1971, it didn't see release until 1974. an era when interest in this music was quite low. Consequently, it pretty much slipped through the vast cracks that swallow so much music outside the leading movements of the day. Fusion's popularity had long knocked this stuff out of real contention.

Although the purer thrust of issues originally addressed by that AACM as a communal organization had changed through interaction with other musicians —Braxton, for example, was in the midst of working in the landmark group Circle with Chick Corea, Dave Holland, and Barry Altschul— Together Alone, as author Ronald M. Radano suggests in his excellent book on Braxton New Musical Figurations (University of Chicago Press, 1993), "looked back on performance approaches first developed in the AACM. " Braxton and Joseph Jarman, both with the Art Ensemble and on recordings of others (BYG's catalog is rempant with semi-ad hoc configurations that both Braxton and Jarman had participated in), had laid to rest the conscious insularity that made the AACM's deliberate collectivism so effective at its peak, but this album proves they hadn't surrendered the spirit that guided them in Chicago. 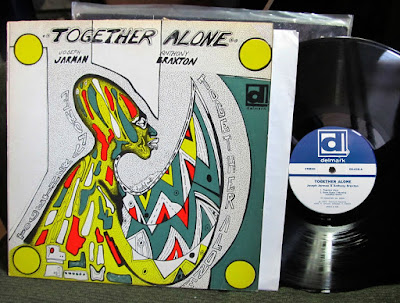 The album opens with three Jarman compositions. The title track finds both Braxton and Jarman on alto saxophone spinning long, languid, serene, and melancholy unison lines; the path eventually forks and Braxton takes on a more rugged and jagged trail while Jarman's remains smooth and flowing. Despite the musical separation, the saxophones remain inextricably linked. One of the AACM approaches Radano surely refers to on this recording is the integration of silence and space. At times, the music goes against the grain of time, and other moments it rejects it altogether. Leaving the music strewn with gaps of silence rather than opting for a total sound density, the AACMers were among the first in jazz to exploit space as a compositional tool.

The opening track flows into "Dawn Dance." Braxton moving to piano and Jarman picking up his flute. Oblique, spacious keyboard punctuations-including some compelling inside-the-piano tinkling—provide a bed for Jarman's outpourings which range from gentle, highly lyrical dreamweaving to almost sharp, stuttered jags. The brief "Morning (Including Circles)" leaps from a soothing peal of hand bells into dense cacophony. Amid myriad layers of sound, the static bells become suddenly abrasive, Braxton and Jarman shouting out of sync, while their shrill horns seem to simulate electronic white noise. It's an exhilarating, early ascent into coarse textural exploration.

Braxton's "Composition 21" ("CK7 [GN]") elaborates the textural layering on a grander scale. Flutes, piano, contrabass clarinet, alto sax. whistles, and abstract, sometimes jarring sounds on electronic tape provide an extremely dense sonic collage, yet once one abides by the superficial level of chaos, it becomes obvious that Braxton's sound sculpture is most certainly ordered and well-conceived. Finally. Braxton's lengthy "Composition 20" ("SBN-A-1 66K") constructs a fine tension between lyrical horn lines (his contrabass clarinet and Jarman's soprano saxophone) and an almost static but changing ring of jingling bells. The bells develop in complexity throughout the composition, providing an increasing tension with the horns. Although the bells suggest no melody, their pattern becomes more and more dense harmonically, while the attack of the horns doesn't fluctuate.

Aside from being the only duet recording there is between these two masters. Together Alone is far more than just a curious meeting. Elaborating on AACM concepts with lessons learned in Paris, its exciting combination of one-on-one collaboration with through-composed material sounds more vibrant and vital than ever, over four decades since it was recorded.