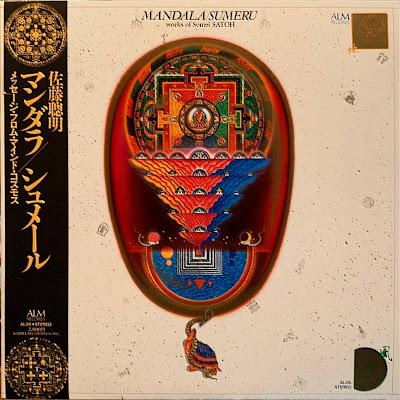 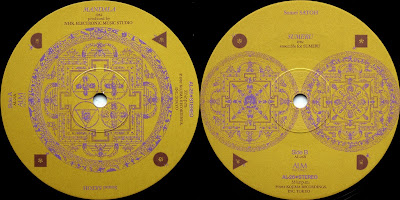 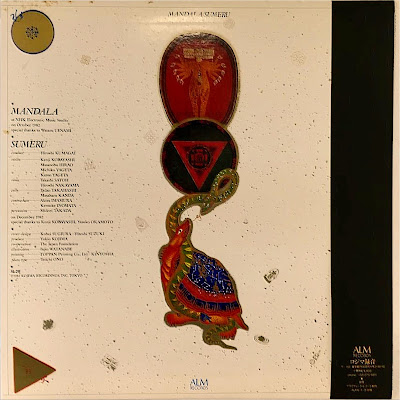 The mandala, Hindu in origin, is a graphic depiction of the spiritual universe and its myriad realms and deities. Much later, first in Tibet and China then Japan, the mandala was adopted as a powerful religious icon among practitioners of Esoteric Buddhism (Skt. = Vajrayana). In Japan, the mandala rose to great prominence as a “living entity,” one that ensured the efficacy of esoteric rituals performed in its presence. The original Sanskrit term “maṇḍala” comes from India, and is sometimes translated as circle, essence, or hitch (as when connecting an ox to a cart). The Sino-Japanese spelling of mandala (曼荼羅 or 曼拏羅 or 曼陀羅) is a transliteration of the Sanskrit term. But these transliterations have no inherent meaning -- they simply resemble the sound of the original Indian term.

Mandala scrolls and paintings became popular in Japan in the 9th century onward with the growth of the Shingon 真言 and Tendai 天台 sects of Esoteric Buddhism (Jp. = Mikkyō 密教; Skt. = Vajrayana), which arose in part as a reaction against the power and wealth of court-sponsored Buddhism. The founders of Esoteric Buddhism in Japan were the monks Kūkai 空海 (774 - 835 AD) and Saichō 最澄 (767 - 822 AD). Kūkai, aka  Kōbō Daishi 弘法大師 (his posthumous name), founded the Shingon Sect of Esoteric Buddhism, while Saichō founded the Tendai Sect. Both traveled to China to study and learn the esoteric secrets, and both returned to Japan with numerous artworks and sutras to help spread the teachings. Yet, the oldest surviving color mandala in Japan is thought to be a copy of the Ryōkai Mandara (from China) which was brought to Japan in 859 AD by the Tendai priest Enchin 円珍 (814-891). 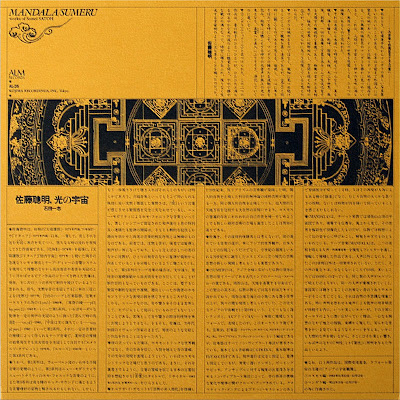 Somei Satoh (SATOH Somei 佐藤聰明) was born in 1947 in Sendai (northern Honshu), Japan. He began his career in 1969 with "Tone Field," an experimental, mixed media group based in Tokyo. In 1972 he produced "Global Vision," a multimedia arts festival, that encompassed musical events, works by visual artists and improvisational performance groups. In one of his most interesting projects held at a hot springs resort in Tochigi Prefecture in 1981, Satoh places eight speakers approximately one kilometer apart on mountain tops overlooking a huge valley. As a man-made fog rose from below, the music from the speakers combined with laser beams and moved the clouds into various formations. Satoh has collaborated twice since 1985 with theater designer, Manuel Luetgenhorst in dramatic stagings of his music at The Arts at St. Ann's in Brooklyn, New York.

Satoh was awarded the Japan Arts Festival prize in 1980 and received a visiting artist grant from the Asian Cultural Council in 1983, enabling him to spend one year in the United States.He has written more than thirty compositions, including works for piano, orchestra, chamber music, choral and electronic music, theater pieces and music for traditional Japanese instruments.
Somei Satoh is a composer of the post-war generation whose hauntingly evocative musical language is a curious fusion of Japanese timbral sensibilities with 19th century Romanticism and electronic technology. He has been deeply influenced by Shintoism, the writings of the Zen Buddhist scholar DT Suzuki, his Japanese cultural heritage as well as the multimedia art forms of the sixties. Satoh's elegant and passionate style convincingly integrates these diverse elements into an inimitably individual approach to contemporary Japanese music.

Like Toshiro Mayazumi an Toru Takemitsu, the most well-known of contemporaryJapanese composers outside Japan today, Satoh has succeeded in reshaping his native musical resources in synthesis with Western forms and instrumental sonorities. His work cannot, however, be considered within the mainstream of contemporary Japanese art music, for he writes in an unreservedly non- international style, remarkably free from any constraints of academism. This may be attributed to the fact that being primarily self-taught, he has never been subjected to a formal musical education. Satoh has on occasion, been referred to as a composer of gendai hogaku (contemporary traditional music). Much as Satoh is reluctant to be so classified, this assessment of his writing has some validity if one views him as reworking the traditional Japanese musical aesthetic in a broader, abstract context infusing it with a new vitality. 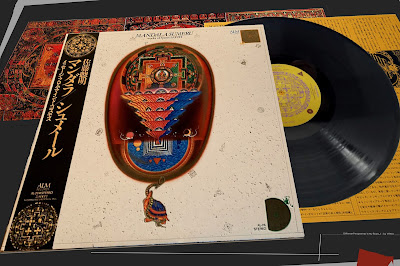 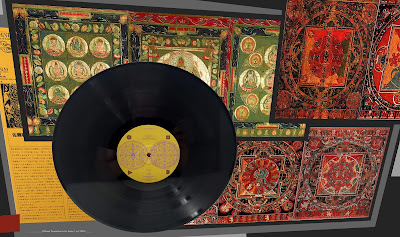 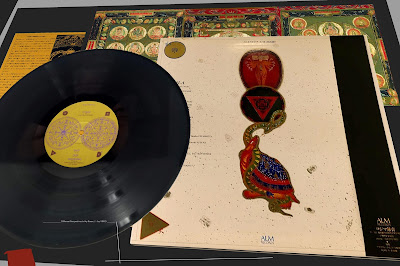 Minimalism, that Eastern-derived Western phenomenon born of the sixties, has much in common with the hypnotic, regular pulsations of rock. In Satoh's case, however, the repetitions are perceived more as vibrations because of the rapidity of the individual beats in conjunction with an extremely slow overall pulse. This creates the sensation of being in a rhythmic limbo, caught in a framework of suspended time which is typically Japanese. This experience can be summed up in the Japanese word 'ma' which may be defined as the natural distance between two or more events existing in a continuity. In contrast to the West's perception of time and space as separate entities, in Japanese thinking both time and space are measured in terms of intervals. It is the coincidental conceptualization of these elements which is perhaps the main feature distinguishing Japan's artistic expression from that of the West.
In Satoh's own words:
"My music is limited to certain elements of sound and there are many calm repetitions. There is also much prolongation of a single sound. I think silence and the prolongation of sound is the same thing in terms of space. The only difference is that there is either the presence or absence of sound. More important is whether the space is "living" or not. Our sense of time and space is different from that of the West. For example, in the Shinto religion, there is the term 'imanaka' which is not just the present moment which lies between the stretch of past eternity and future immortality, but also the manifestation of the moment of all time which is multi-layered and multi-dimensional …. I would like it if the listener could abandon all previous conceptions of time and experience a new sense of time presented in this music as if eternal time can be lived in a single moment."
If you find it, buy this album!
Posted by Vitko at 1:28 AM