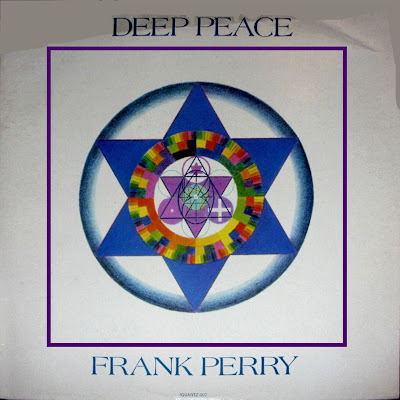 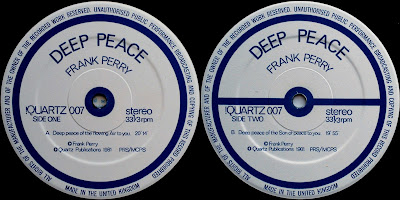 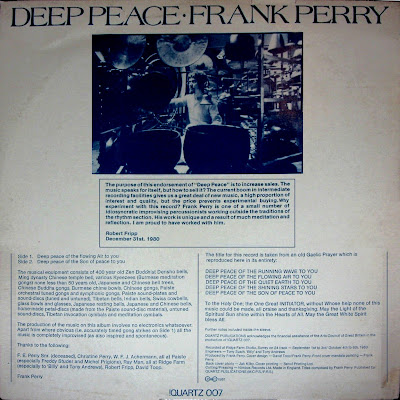 From Frank Perry's liner notes: "The production of the music on this album involves no electronics whatsoever. Apart from where obvious (i.e. accurately timed gong strikes on Side 1) all the music is completely improvised (as also inspired and spontaneous)". 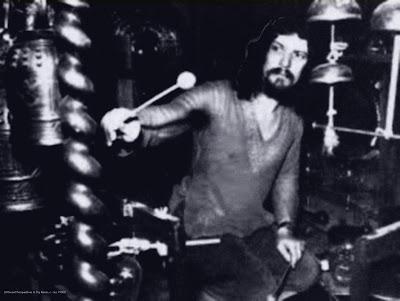 "Bells and gongs are representative of some of the most spiritual music," says Perry. He is a master of his art form, understanding how each gong produces its fundamental tone, harmonics and sub–tones. He carefully blends to create the specific meditative mood he desires. "Admittedly, percussion is not a field of instrumentation or sound–source most usually associated with meditational music, but I have spent half of my life refining the potential usages and overcoming the initial restrictions imposed by this musical medium of percussion."

It is impossible to do justice to this ‘music for meditation’ through words, for the experience is in the music itself. Suffice it to say, that on hearing ‘Deep Peace’, it is as if the whole world, and not just the human ear, stops to listen and comes alive to its subtle vibrations. The music conveys the experience of another dimension of reality hidden beyond ‘outer’ form, so that the vibrations of its sound resonate with and invoke a response from the natural vibrations that live around us – the music of the spheres. In the LP’s accompanying booklet, Frank Perry states that “…the Sun and Moon principles, which form the basis of this work, are each dependent one upon the other in their inseparability; being here representative of the Eucharistic Christian Sacraments.” 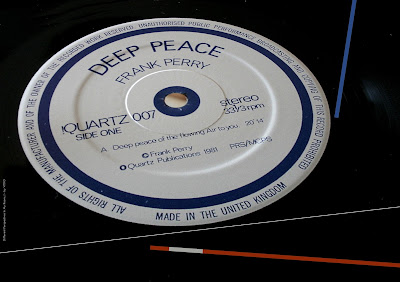 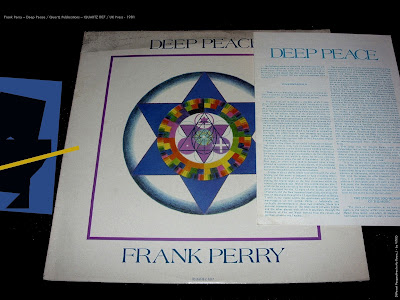 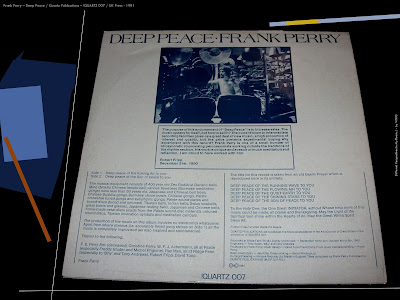 Few artists are as spiritually sincere and philosophically dedicated as Frank Perry. "For the maintenance of well–being, each one of us is in need of a constant attunement or alignment with that deep peace at the center of all life. This music is designed to provide a means, a bridge, towards this condition."
Perry has been perfecting his musical skills as he has been perfecting his spiritual skills for the past several decades. In fact, the two aspects are fused in his life. He is a student of numerology and cosmology, and an ardent reader of varied theological and philosophical works. The knowledge he gains from these studies, he incorporates into his pieces to share with others. "This music centers one's energy through concentration within sound, thus forming a bridge between past and future, or between the visible and invisible realms of Life."

And this masterpiece? ..... This is something only for my tortured soul :)