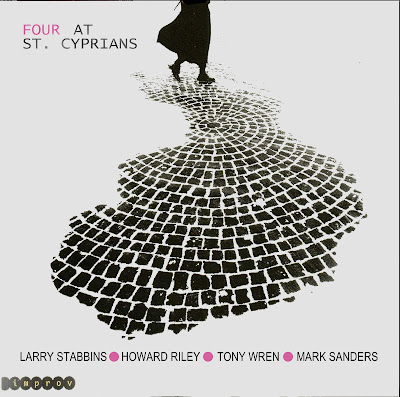 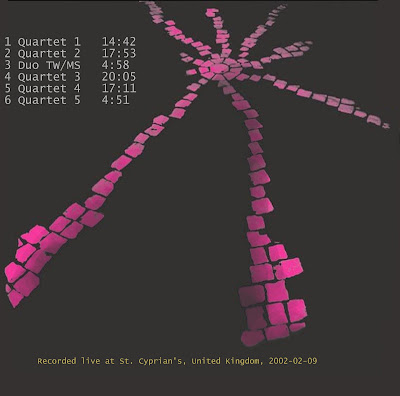 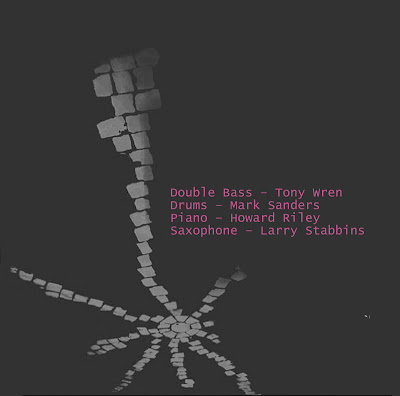 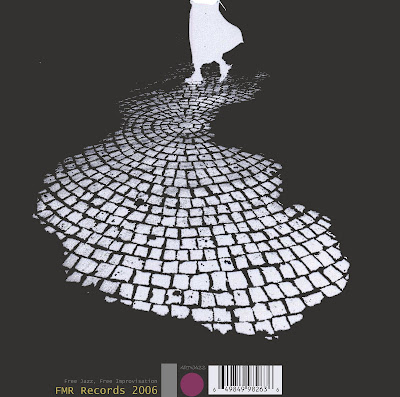 A jazz saxophonist with a bent toward progressive jazz, avant-garde music and soul, Larry Stabbins was born in Bristol, England, in 1949. He began playing saxophone at age 11 and by his teens had already begun performing in various R&B-influenced bands including working with pianist Keith Tippett with whom he has remained a creative partner over the years. In the ’ 70s, Stabbins worked with a variety of musicians including drummer John Stevens (in whose Ealing improvisation workshop he was a member), drummer ’ s Roy Ashbury and Tony Oxley and others. In the ’ 80s, Stabbins was a member of saxophonist Peter Brotzman ’ s Alarm Orchestra and Marz Combo as well as saxophonist Trevor Watt ’ s Moire Music. He was also a member of the indie-pop ensemble Weekend alongside guitarist Simon Booth with whom he later formed the eclectic Latin/soul/dance-influenced group Working Week. An artist with wide-ranging interests, Stabbins spent some time away from performing while studying philosophy at Kings College London. He returned to music in the late ’ 90s, once again with Tippett and his Tapestry ensemble as well as a re-formed Working Week. He released the album “ Four in the Afternoon ” in 2002 with pianist Howard Riley, bassist Tony Wren, drummer Mark Sanders. Stabbins followed that album up with the solo effort Mondiac in 2003.
By Matt Collar (AMG)

“Four In The Afternoon”

This new quartet is a departure from Quatuor Accorde, the other quartet that Tony Wren currently convenes. Whereas that is an all-strings affair, this one has the line-up of a conventional jazz quartet—sax, piano, bass and drums. But both play completely improvised music. And it is only the line-up here that is conventional. For example, when this quartet played a recent concert in St Cyprian ’ s Church, to promote this album, at one point Mark Sanders memorably strolled around playing on the pews and furniture—great showmanship and playing combined!
Although this is a new quartet—the album date was only their fourth meeting—there are ties between its members going back years, Wren and Larry Stabbins to the 70s, Howard Riley and Stabbins also to the 70s, Riley and Mark Sanders to the 80s. Such roots can be important in improvisation of this kind, and so it proves here. The music achieves that most dubious compliment for improv—at times it sounds pre-arranged. That is an indication of how good the four musicians are individually and how well they react and respond to each other.
Individually, Riley and Stabbins particularly stand out. Throughout, Riley is in inspired form, his playing underpinning ensemble passages and his solos often being astounding rapid-fire flurries (no surprise to those of you familiar with Riley). Stabbins has a long jazz and improv pedigree, but may be the least known member of this quartet, despite his time with soul-pop band Working Week that brought his fifteen minutes of fame. Be that as it may, his playing here is varied and, yes, beautiful. His slow, controlled tenor sax at the beginning of “ Blue Dark ” is very atmospheric, and carefully structured. (It also makes me think of Ben Webster—not a common experience with improv sax!)
Collectively, every play of this CD reveals new details to admire and enjoy. This will be music to return to time and again.
By JOHN EYLES, Published: March 1, 2002, (AAJ)

Link in Comments!
Posted by Vitko at 4:23 PM