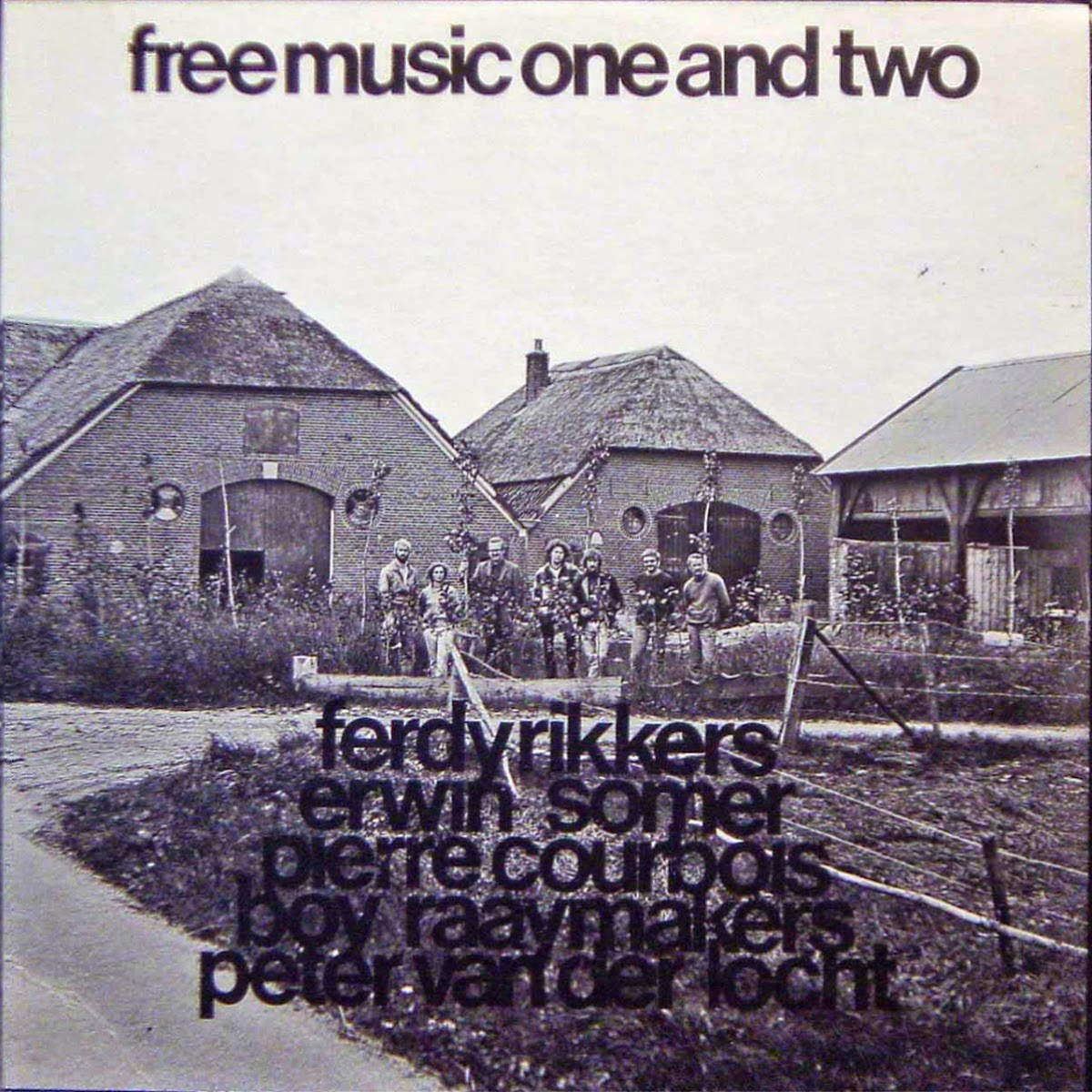 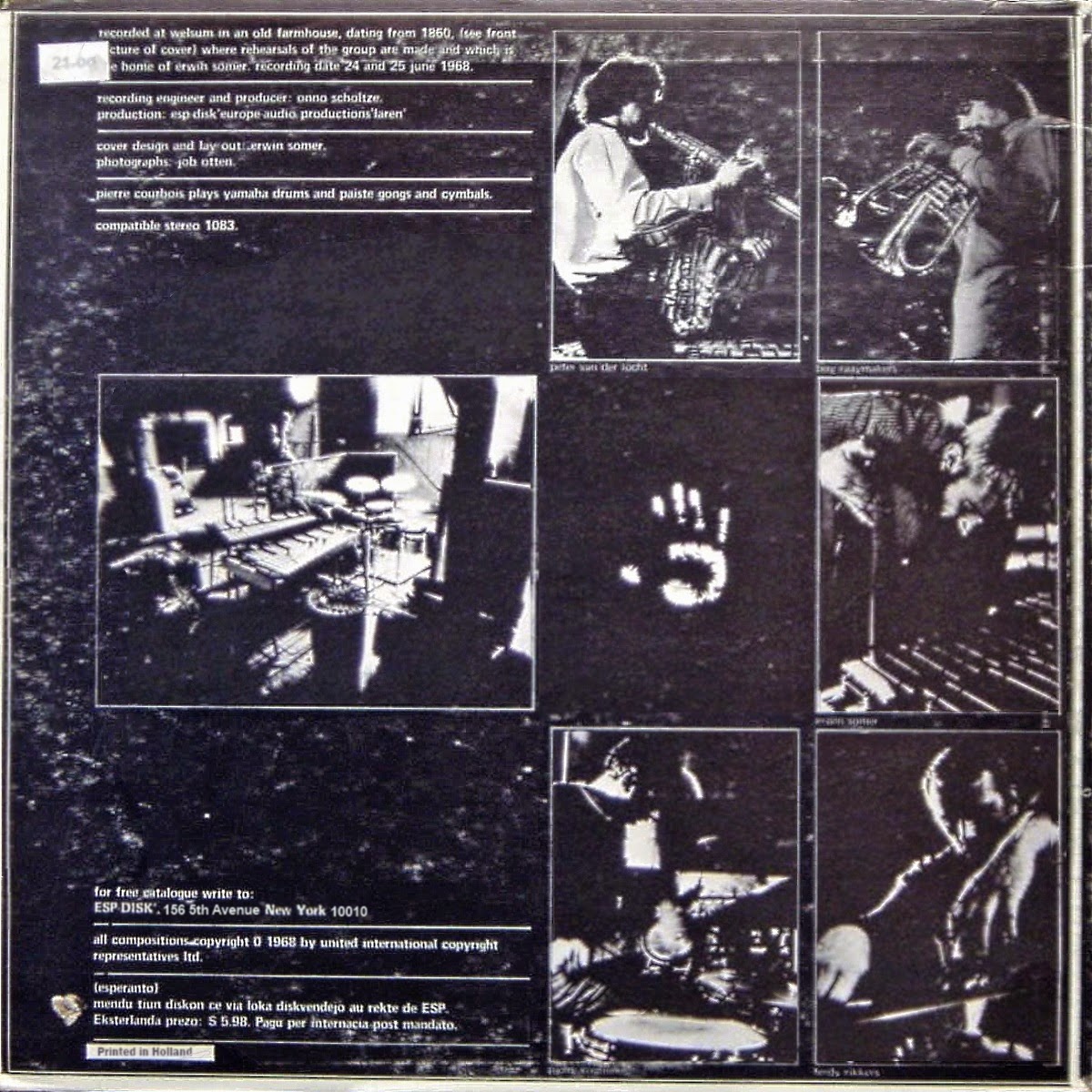 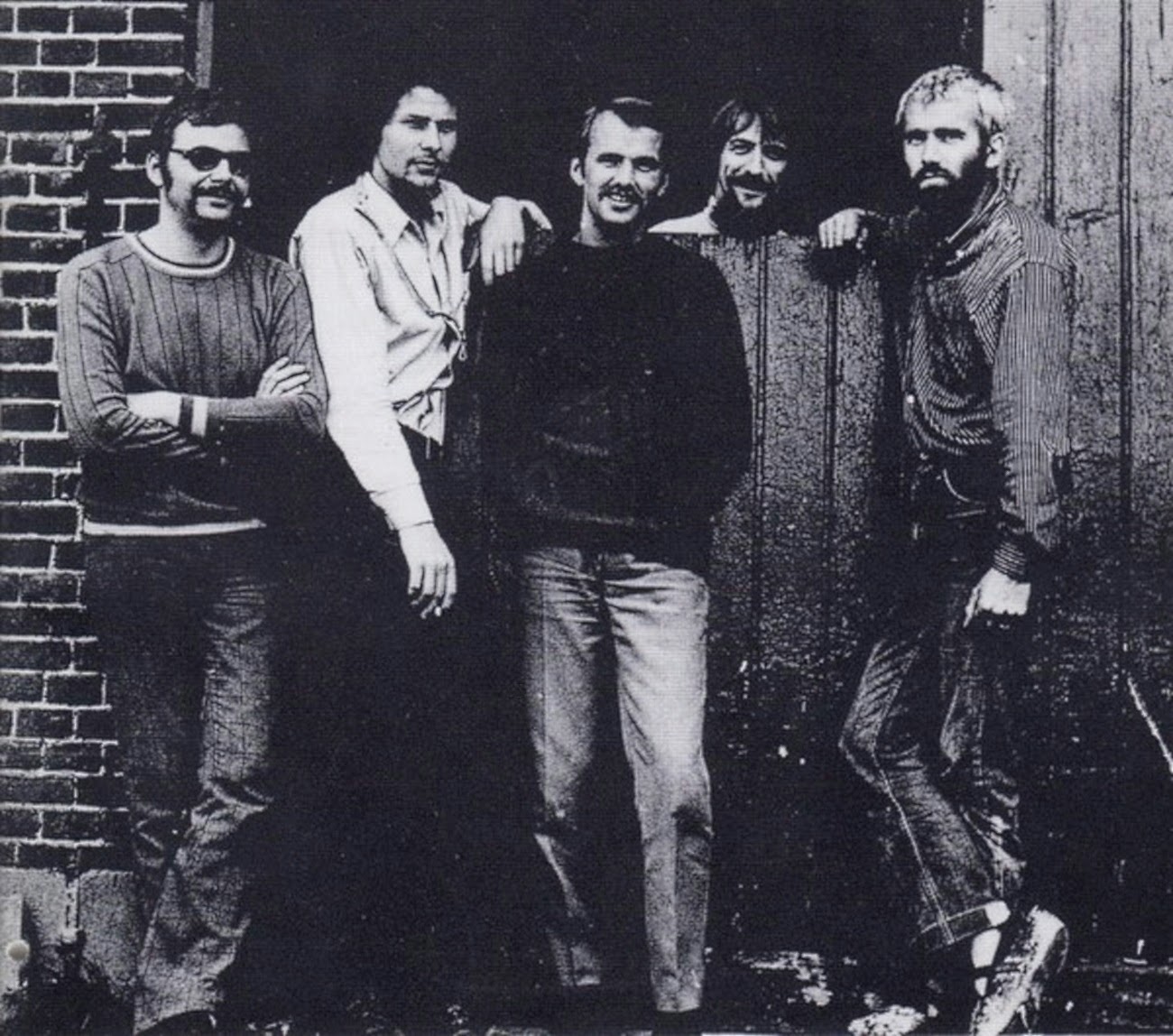 One of the most uncompromising free jazz records ever made, this one-off improvisation by a group of Dutch players, led by percussionist Pierre Courbois, is an archetype of the style. Free jazz doesn't just require a lot of unrestrained blowing and freeform noise, although there are passages of that here. The two lengthy improvs build from placid beginnings, as each member adds various percussion instruments to the growing cacophony, before reedsman Peter van der Locht (at times playing two saxes at once á la Rahsaan Roland Kirk) and trumpeter Boy Raaymakers let loose. All five players get their chances to lead the quintet, although there's a minimum of soloing. Courbois drives both improvs, and there's a five-minute stretch starting about seven minutes into "Free Music Number One" where he simply explodes, bashing a trap kit and a variety of other objects like the cartoon Tasmanian Devil on a dozen espressos, armed with a pair of baseball bats. There's an impressive sense of dynamics to the improvs, both of which have sections of near-silence mixed in with the explosions, and there's a structural unity to each improv despite the lack of musical themes or other familiar signposts.