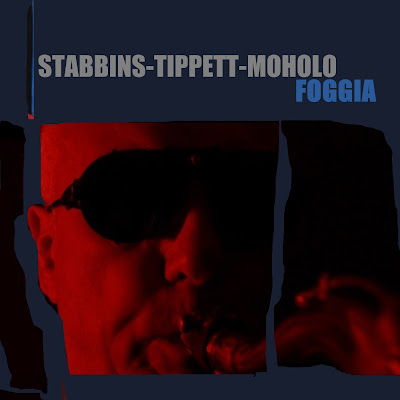 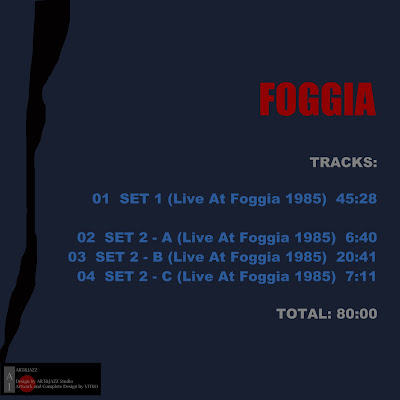 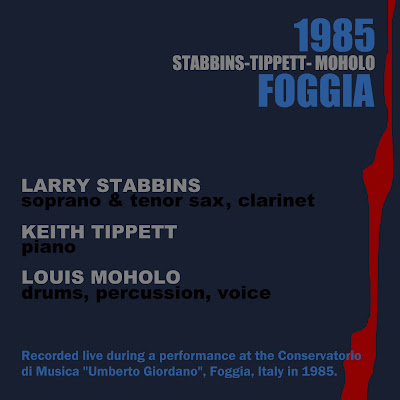 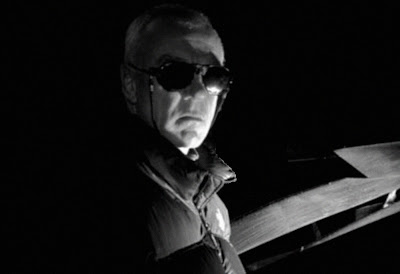 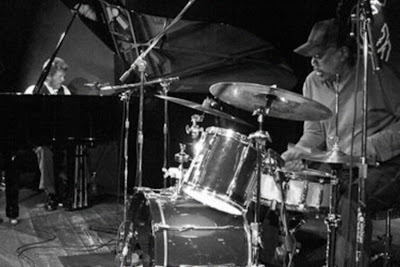 Larry Stabbins learned clarinet at school from the age of eight, when his musical idol was Acker Bilk. He started playing saxophone at the age of eleven. He was soon playing in local dance bands, doing his first paid gig aged twelve, and later also playing, in soul bands, particularly the music of Junior Walker and James Brown. He started working with pianist Keith Tippett when he was sixteen and later contributed to various Tippett projects such as Centipede, Ark, Tapestry and the Keith Tippett Septet. In addition the two also worked for a time in a trio with South African percussionist Louis Moholo.

In London in the early 1970 ’ s, after a brief period in the Chris McGregor ’ s Brotherhood of Breath, he played with John Stevens ’ Spontaneous Music Orchestra, and occasionally with the Spontaneous Music Ensemble (SME). During this period he also worked as a freelance commercial musician, playing studio sessions, nightclubs and West End shows, as well as playing in more jazz-based situations such as Mike Westbrook ’ s 'Solid Gold Cadillac'. In the 1980 ’ s he joined the Tony Oxley Quintet and played in various versions of the band and also with the Celebration Orchestra, for many years.

In recent years Stabbins has worked with Keith Tippett ’ s Tapestry Orchestra, in Louis Moholo ’ s Dedication Ochestra, in a quartet with Howard Riley, playing the music of Robert Wyatt in Soupsongs, and in Jerry Dammers Spatial AKA Orchestra.