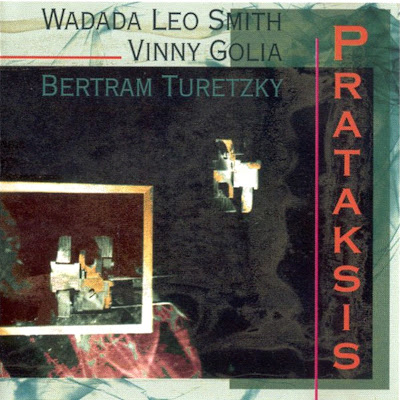 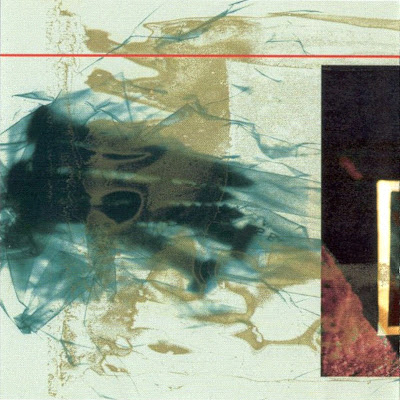 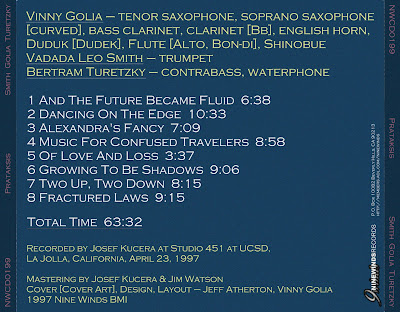 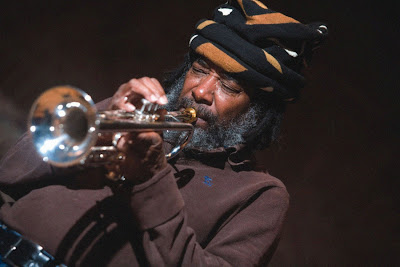 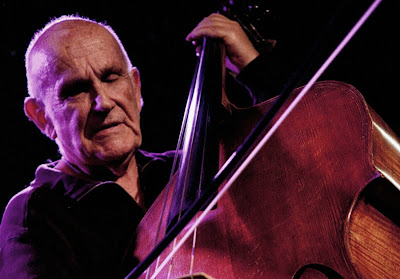 Trumpeter Wadada Leo Smith has always been on the forefront of the musical melting pot. Not interested in being merely a "jazz musician" (a perfectly honorable thing), Smith has always sought to expand the color and dramatic scheme of jazz by including vast panoramas of poetry and instruments not usually associated with the genre. By employing improv wunderkind Vinny Golia (on all manner of saxophones and clarinets as well as dudek and English and Chinese instruments) and bass wild man Bertram Turetzky, Smith has created -- while only playing trumpet -- a new landscape for his improvisational idiomatics. This band was recorded live in the studio with no second takes and no edits. What falls from the speakers is how it rolled out in the studio: linear, transparent, and full of fresh dynamics in the tonal studies. Microtonality - à la Joe Maneri -- is the order of the day, and it crosses with Smith's Third World notion of melodic sensibility, where no melody is complete until every comment has been made upon it within a group. Hence, the entire world is contained in the eight selections here, which move and breathe with the fearlessness of vanguard jazz but are as earthy as Australian didgeridoo arias or King Sunny Ade's juju songs. Ultimately, it's all movement in one direction, to the heart of both player and listener in a spirit of such generosity and sophistication that it is an infectious laughter that haunts the listener long after the record is over.