Although recorded early in the career of Muhal Richard Abrams, this brilliant LP shows the pianist/composer turning away from the stock jazz and studio work of earlier years -- to develop into one of the richest talents to rise from the Chicago avant underground of the 60s! At the time of the recording, Abrams was the president of the recently-founded AACM -- and for the session, he's surrounded himself with some of the best young talents from Chicago, including Thurman Barker, Anthony Braxton, Leroy Jenkins, and Maurice McIntyre -- all of whom help to create a complicated web of colors, shapes, and sounds, that prove that the youthful energy of the underground scene was more than capable of crafting sophisticated modernist documents. The album features three long works -- "Levels & Degrees Of Light", "My Thoughts Are My Future" and "The Bird Song". 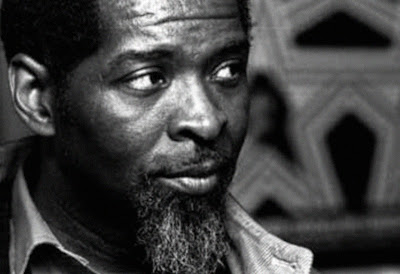 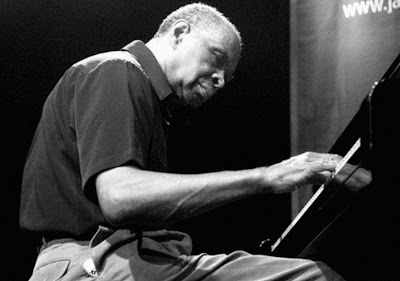 Levels and Degrees of Light was the first recording under Muhal Richard Abrams' name and was a landmark album that launched the first in a long line of beautiful, musical salvos from the AACM toward the mainstream jazz world. The title track finds Abrams broadly tracing out some of the territory he would continue to explore in succeeding decades, an ethereal, mystic quality (evinced by Penelope Taylor's otherworldly vocalizing and Gordon Emmanuel's shimmering vibes) balanced by a harsh and earthy bluesiness set forth by the leader's piercing clarinet. "The Bird Song" begins with a fine, dark poetry recitation by David Moore (oh! for the days when one didn't approach a poem on a jazz album with great trepidation) before evanescing into a whirlwind of percussion, bird whistles, and violin (the latter by Leroy Jenkins in one of his first recorded appearances). When the band enters at full strength with Anthony Braxton (in his first recording session), the effect is explosive and liberating, as though Abrams' band had stood on the shoulders of Coltrane, Coleman, and Taylor and taken a massive, daring leap into the future. It's a historic performance. The final track offers several unaccompanied solo opportunities, spotlighting Abrams' sumptuous piano and the under-recognized bass abilities of Charles Clark. This is a milestone recording and belongs in the collection of any modern jazz fan.